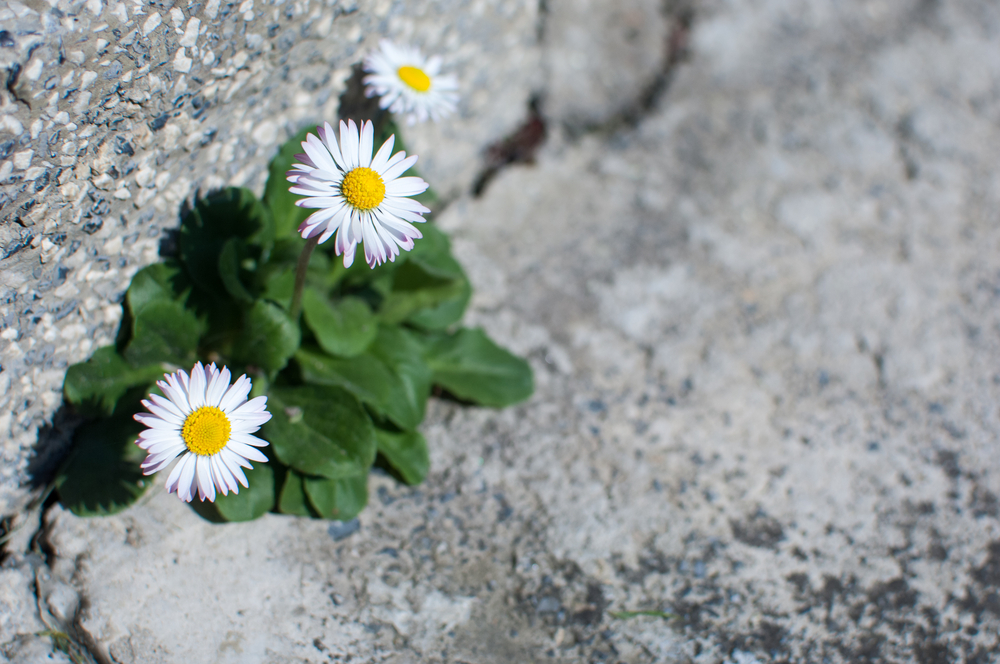 On Tuesday November 8th, 2016,  many of us were frozen with anxiety as we awaited the results of an unprecedented presidential race with the two frontrunners, Hillary Clinton running as the Democratic Nominee and Donald Trump as the Republican Nominee.  Today we watched again. Due to the Electoral College system, Trump won the elections. He is the fifth elected president to win while losing the popular vote (Pew). The reactions among Muslim Americans are varied, some with shock, while others, including the first Muslim American Representative in Congress, Keith Ellison  predicted that Donald Trump could win. His election was a culmination of a very bitter presidential campaign that exposed the dark underside of America’s racial, gender, and class politics. From a racial justice framework, I am gravely concerned about the President Elect’s statements about Black Lives Matter, Muslim Americans, and Latinos. The slogan “Make America Great Again”, while nostalgic about America’s past,  triggered many  People of Color, especially  African Americans, Mexican Americans and Asian Americans who historically faced the brutality of white supremacy enshrined in law. It is foreboding when International Human Rights Watch calls for the President Elect Donald Trump to govern with respect for rights and ACLU preparing to sue if Donald Trump implements his proposed policies.

Many people who voted for Trump were concerned about immigration, terrorism, the economy, and crime, while supporters of Clinton were concerned about inequality, gun violence and the environment, which they considered to be serious problems (Pew). Without a question, this election highlighted the racial divide in this country, as the majority of White Americans, including the majority of White women, voted for Trump. They often used coded language around immigration and criminality for People of Color.

My work at MuslimARC focuses on diversity and cultural competence training and racial justice education. We are committed to amplifying narratives, and advocating for those who will be most affected by legislation and policies. We stand in solidarity with racialized groups, including  Native Americans, African Americans, Latinos, advocating for equal protection under the law. We find strength in our diversity, in our common bond due to our multiple intersecting identities that connect us to all of humanity.

I am concerned about civil liberties, and as well as access to quality healthcare, and quality education.  The uptick in hate crimes against African Americans, immigrants, and Muslims is a deep concern. Yet, I will face my fears with courage. I continue to speak truth to power and not be swayed by the temptation to fall in step with this tide. I should not work to appease those who obfuscate the truth for their own benefit.  Instead, I believe that we should continue to shed light on the truth, in how corporate interests and elites pit us against one another.

Many of us have aspirations that this country could achieve its promise of equality and freedom, that we can right our historical wrongs, by setting a new course towards guaranteeing every resident dignity.  Deepa Iyer beautifully articulates this vision for a multi-cultural society in We Too Sing America. Much of the anxiety about crime, immigration, and jobs comes from the demographic shift sis this country becomes majority minority. I repudiate divisive rhetoric, condemn acts of racial and religious intolerance, and appeal to our highest values and aspirations for this nation. I know our journey will be long, that we will be tried and tested. But this work, is a crucible of our faith in action. My work is to train leaders from amongst the people most affected to be better equipped to hold those in power accountable.  In this moment, I  renew my intention continue this work, to strengthen my resolve to institutionalize racial justice work in Muslim communities. I remember the chapter of the Qur’an:

I know we will face many challenges, but I cannot be complacent or resigned. Now is a time for resilience. For my MuslimARC family, I have been so encouraged to see you change things with your hands, with your words, and with your hearts. For my partners in the various organizations I’ve worked with, I am proud of your civic engagement, your courageous writings and speech, of your activism, your service to humanity,  and your continual dedication to the Creator. I am honored to be on the right side of history, of bring Mercy to humanity.