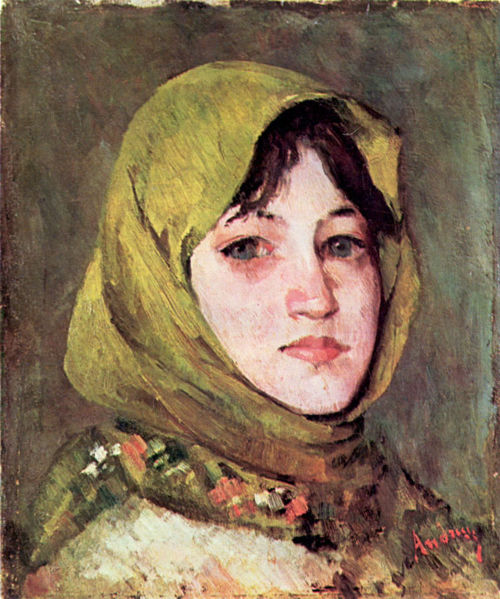 [dropcap size=big]F[/dropcap]ew weeks after the deadly terrorist attack in South of France that killed 86 people, a group of politicians started a controversy that became an intense national debate on the rights of Muslim to wear the famous burkini. Smile 13, a Muslim non-profit organization from Marseille were organizing a special day in a water park, reserved only for women. The flyers mentioned that women should wear ‘modest’ clothing in the likes of burkini, which is nothing more that a swimwear that covers the full body with a hood for the hair.

Few days later, sensing the opportunity to show a response to the attack, the mayor of Cannes, a city 30 km away from Nice, decided to ban the burkini on the beaches of his city. About thirty other cities followed him and used these terms in their local decree:

“Of all the common beach areas, access to swimming is prohibited from June 15th to September 15th to anyone that does not have a way to dress, that is respectful of decency, the principle of secularism and compliant with hygiene and safety rules. Wearing clothes, while swimming, having a connotation contrary to the above mentioned principles, is strictly prohibited on the beaches of the municipality.”

Surprisingly, the judges agreed to uphold the ban by this argument:

“In the context of the state of emergency and recent Islamist attacks in particular in Nice a month ago, wearing a distinctive dress, other than a usual swimwear, can indeed be interpreted as more than a sign of religiosity.”

Yes, you read it right, the judges made an implicit link between the wear of distinctive religious dress and terrorism.

After an appeal, the case went to the Supreme Court, known as the “Conseil d’Etat” who gave his final decision on August 26 and overturned the ban:

It seemed at first that this decision would finally put an end to an endless debate that shook the country for many weeks.

However, far from accepting the rule of the law, some politicians have decided to strike back.

Few hours after the decision was made public, the prime minister, Manual Valls, insisted on his Facebook page that wearing a burkini is considered as political act:

“Condemning the Burkini is not in any way undermining an individual freedom. There is no freedom that traps women! (I am) condemning an Islamism that is deadly and retrograde.”

The mayors who banned the fully covered swim wear are also ignoring the decision from the Supreme Court which was made only against a specific city. The decision mentioned that no proofs were given to show that wearing the burkini was causing public disturbances. Guess what? It has been reported that Muslim women were being harassed in Marseille and Nice, causing… public disturbances.

Time and time again, France is criticized around the world about their double standards when applying their national motto: liberty, equality, fraternity when it comes to Muslims. The ministry of Foreign affairs even laughably tried to dispelled some ‘myths’ about how they treat Muslims, in vain. 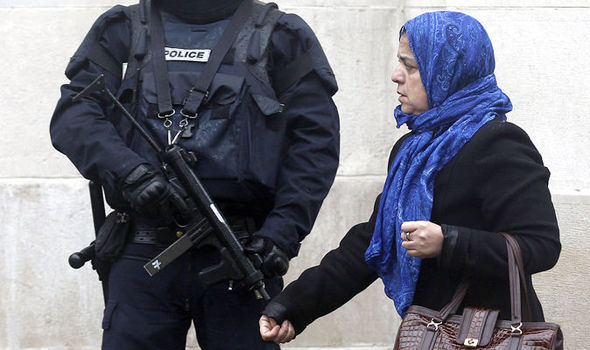 Far from the spirit of the law of 1905 that defined the concept of laicite (secularism) where the Church was separated from the State, each government from the last 15 years has spared no efforts to try to control the rise of Muslims and push their own version of Islam where Muslims should be invisible in public.

The national controversies stirred by some populist politicians, the stigma against Islam entertained by some medias, and the recent terrorist attacks have provided all the ingredients to convince a large part of the population that Islam is not compatible with the Republic. As a result, as we can read from a recent report from the CCIF after the Charlie Hebdo attacks, Islamophobia has never been so strong in France:

“attacks against Mosques, death threats against veiled women, school kids humiliated by their teachers, female students prohibited from wearing long skirts, religious profiling of Muslim children, propagation of hate speeches and even declarations of war on Muslims whom are portrayed as a fifth column… “

Unfortunately, the situation is not getting any better. With the presidential elections approaching, the race to beat the extreme right party ‘Front National’ has started. The mainstream parties are now trying to catch-up with the fierce anti-Muslim rhetoric that has helped Marine Le Pen’s party take the lead in the polls.

Attacking Muslims has now become one the favorite strategy to win votes and get sympathy across the entire political spectrum. The former President Nicolas Sarkozy, who is seeking a second term, recently proclaimed:

“It is not with all the religions that the Republic has difficulty today, but one of them”.

“We don’t want any women with headscarves in France”.

Painting of French woman in a headscarf

For many years, irresponsible politicians have played a big role in demonizing Muslims in the French society by playing with people’s fears and a lost sense of identity. But let’s hope they soon realize that this strategy is only going to raise tensions, disunite the country and destroy the foundations of the ‘vivre ensemble’ (live together) that made this country the torch bearer of Human Rights it aspires to be.

Audacity of Whiteness: The Lochte Scandal In Rio And The Privilege That Fueled It

How Beautiful is Love | Ammar AlShukry