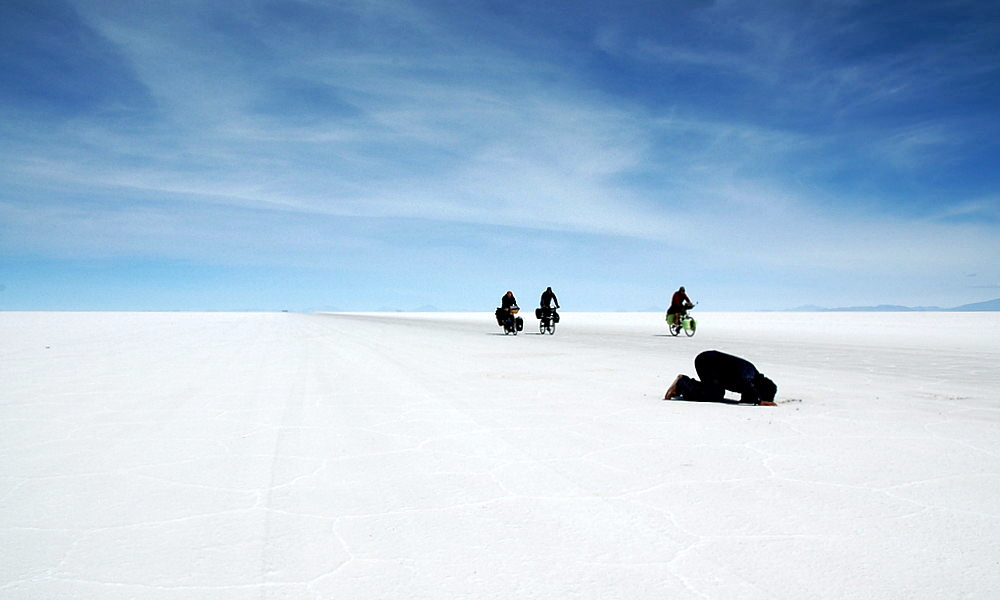 To believe in the tenets of faith makes one a believer. But the believers have another goal too: wilaya. Wilaya is a personal relationship with Allah that develops throughout one’s struggles against the four enemies: ego, whimsical impulses, shaytan, and dunya. It is said that the wali is the one given tawfeeq (Divinely aided success) in conquering these four enemies.

What are the signs of these four enemies? The sign of the ego is that it is one’s constant bad habit that he or she has a hard time getting rid of. The sign of shaytan’s work is that he gets you to do a one-off thing that you never did before and don’t really know why you did at all. The whimsical impulse (hawa) is a sudden urge to do something harmful to one’s deen or dunya. Impulses are built in within us. Some people are more impulsive than others. But the Prophet peace be upon him gave us the way out: “None of you truly believe (fully) until your whim is in accordance to what I have brought” (Tabarani). So the person might still by impulsive, but his impulse demands him something good, as Allah and His Messenger peace be upon him define goodness. Lastly the dunya is any desires of the ego that conflicts with goodness as defined by Allah and His Messenger peace be upon him. Dunya is not ‘stuff.’ If it’s just a habit of life that you have nice clothes since you were a child such that it would be unbecoming for you to dress otherwise, that’s not dunya. But if it’s any desire that leads you to sin or distracts you from worship, then it’s dunya.

Wilaya is a special rank Allah bestows upon those who exerted themselves above and beyond the call of duty when it comes to worship. “He continues drawing near to Me with extra deeds until I love him.” This love comes with an official pronouncement in a heavenly ceremony led by the Angel Jibreel. “When Allah loves a person, He tells Jibreel ‘I love so and so, so love him.’ Then Jibreel loves him and then announces to those in the heavens: ‘Verily Allah loves so-and-so, so love him.’ Then they love him. Then acceptance (in the hearts of the believers) spreads for him on the earth (Bukhari).”

The wali has more rights and rewards with Allah than the normal believer. The wali is rewarded with Divine inspiration: “I become his hearing with which he hears, his seeing with which he sees, his foot with which he walks, his hand with which he strikes…” (Bukhari). This means that when the wali does something, unique results come about because it’s inspired with Divine gifts. How many times has someone said a normal statement that you heard many times before, but it’s impact was so heavy that it changed you.

The wali has the right of protection: “If he seeks My aid, I will protect him,” and “Whoever aggresses against My wali, I announce war against him” (Bukhari).

As a result of this protection, you never have to worry about a wali: “Do not fear for them” (10:62 Yunus).

So…how is wilaya achieved? Simple: keep their company and imitate them, then hopefully we’ll be resurrected in their company. “Be with the truthful ones” (9:119 Tawba). But how do we know who is a wali? We are not required to delve into that, but Allah has given us a number of signs to look for:

1 The wali is a person of knowledge. His statement, “He draws near to Me with recommended acts” indicates that the wali knows the difference between obligations and recommendations.

2 The wali fears doing the haram. “His awliya are the people of taqwa” (10:62 Yunus). Taqwa is doing what you have to do in religion and avoiding what we must avoid, in matters of beliefs, actions, and inner states (for example, the direct creation of Adam and Hawa is an obligatory belief; universal validity of religions is a prohibited belief; envy is a prohibited inward state; love of the Ahl al-Bayt and Companions is an obligatory inward state, and so on). This also requires knowledge, which is another indication that the wali is a person of knowledge.

3 The wali exerts him or herself in worship. “He continues drawing near to me with extra deeds.” Laziness regarding spiritual work, like dhikr, tahajjud, and fasting, is not the attribute of a wali.

These are the signs of the awliya. If we see these signs in someone, we should keep their company. And if we don’t find any, then we should read about the past ones in the biographies of the awliya.

May Allah make us amongst them and resurrect us with them. We ask Allah to put the awliya in our path and inspire us to love them and honor them, and make them love us and help us on our journey. Ameen.

Dr. Shadee Elmasry is the Director of Religious Education at the New Brunswick Islamic Center in New Jersey, and is also the founder of Safina Society, which offers courses on the eight subjects of the Sharia for all ages.