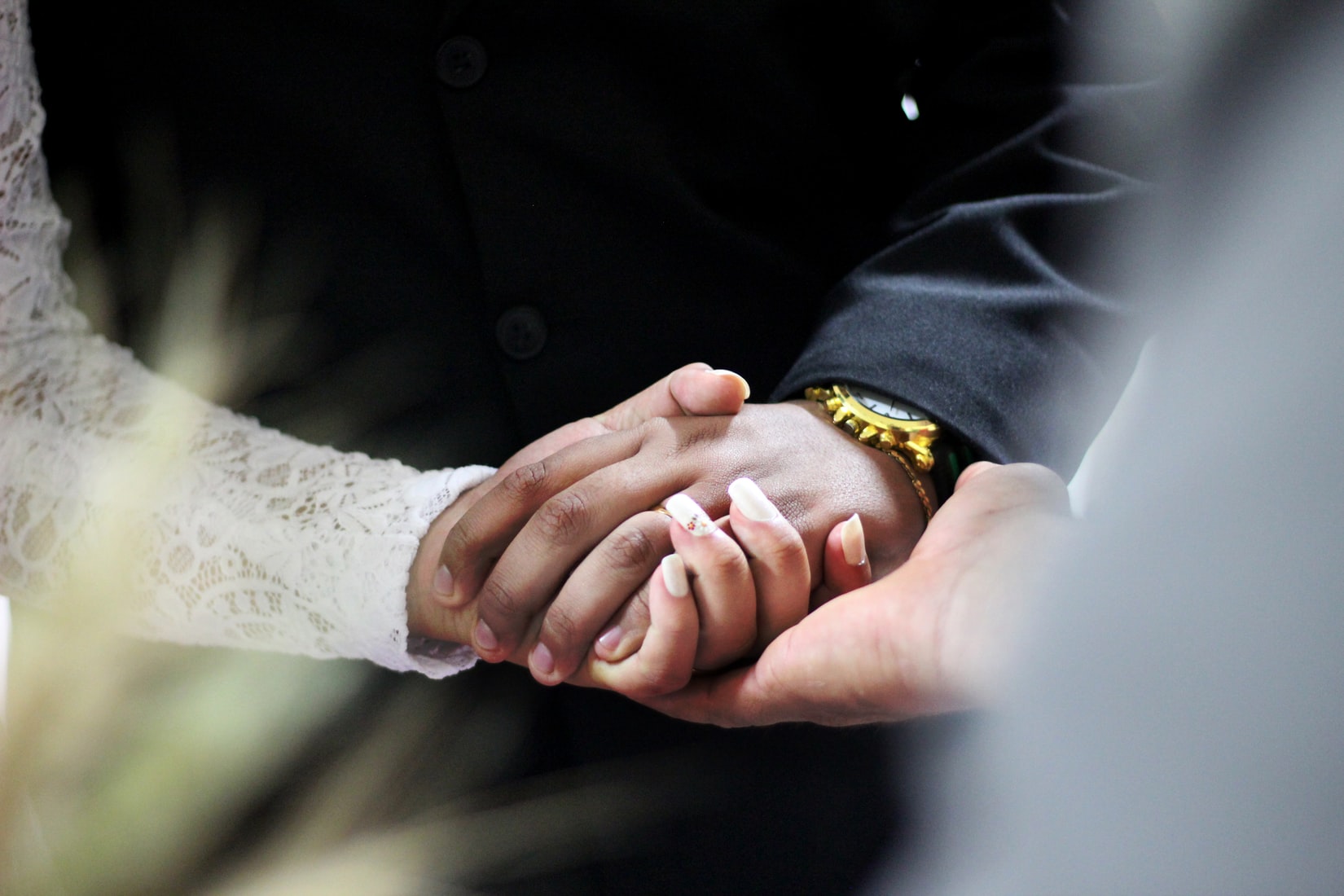 The way most Muslims (as well as conservative Christians and Jews) live, a man asks for a woman’s hand in marriage from the father.

The father is not just a turnstile who has to say yes. He is a “wali” or protector and guardian of his daughter’s rights. So he will be asking some serious questions that would be awkward if the woman had to ask them.

Furthermore, in the Muslim community today esp. in the West, there are many converts that seek out a wali because they have no male relative who is Muslim. In this post, I share some guidelines aimed at the wali in his new role and stories that are useful.

Being a wali is not an honorary role. You’re not just throwing out the first pitch. You’re actually trying to throw curveballs to see whether the proposal checks out or has issues.

Here are some questions and demands a wali should make:

Background check: Call and meet at least four people that were close to the man who has proposed and interview them. There’s no husn al-zann (good opinion) in marriage. As a potential suitor, you are rejected until you prove yourself, much like an application for employment. These days, most people’s background can be found on their social media, so the wali has to spend time scrolling down. Keep scrolling, read the comments, look at the pictures, click on who’s tagged in those pictures. Get a good idea. You are a private investigator *before* the problem happens, not after.

Check financials:  You need to see the financials to make sure they are not in some ridiculous debt or have bad credit such that they can’t even rent an apartment or cover basic needs. You want some evidence that he can fulfill the obligation of maintenance.

Check the educational background or skill set: This is a given. If it’s solid, then it can outweigh lack of funds at this moment.

Check medical records: If this is a stranger, the wali needs medical records. There was once a wealthy, handsome young man that was suave and a seemingly amazing prospect who proposed for a girl who was comparatively of average looks and from a family of very modest means. The mother and daughter were head over heels, but the dad had enough common sense to know something was up.

“Why would he come knocking on our door?,” he asked.

So the father demanded medical records. The guy never produced them. When the dad pressed him, the man admitted, he had a sexually transmitted disease (STD) and that’s why he couldn’t find anyone else to marry him.

Now note, there are legitimate cases where people have a past when they have made mistakes. This happens to the best of us, and the door for tawbah (repentance) is open. In those cases, there are organizations that match-make for Muslims with STDs. People should act in a responsible manner and not damage the lives of other humans beings.

Lifestyle: It is your job to check if the two parties have agreed on life essentials such as religious beliefs, where to live, how to school kids, etc?

In-laws: Have you at least met the family of the suitor and spent some time with them to make sure there’s nothing alarming?

Engagement: Contrary to popular understanding, there is such a thing as engagement in Islam. It’s an announcement of a future commitment to marriage. Nothing changes between the fiancees, but nobody is allowed to propose anymore. The purpose of engagement is to give time for both parties to get ready. For example, the groom may want to save up some money, or the girl may be finishing up college. Also, it’s easy to put on a face during the get-to-know process, but it’s hard to fake it over an eight or nine-month period. I remember a story where a young woman was engaged, and four months into the engagement they discovered the young man was still getting to know other women. He basically reserved the girl and then went to check for better options. Needless to say, he was dumped on the spot. Engagements are commonly a few months. I think more than a year is too much.

Legal/Civil:  The marriage should be legal/civil in the country where you will settle. If you accept a Shariah marriage but not a civil one, know that you’re asking for legal complications, especially if a child enters the picture. (Ed. Note- we realize that some countries do not allow legal registration of more than one marriage- if that is a consideration please look at all options to protect your ward. There are ways to get insurance that can be set up.)

Mahr: Get 50% of the dowry upfront (or some decent amount) and whatever is scheduled to be paid later should be written and signed. I’ve seen too many cases where a really nice dowry is “promised” but never produced.

The dowry should be commensurate to current standards depending on the man’s job. For example in our area in America 5, 7, or 10k is a common range.

In sum, there are very few things in life that are as bad as misery in marriage. The wali’s job is to eliminate the bad things that could have been avoided. If that means he has to be demanding and hated for a few months, it’s worth the cost.

Raising a Child between Ages 7-12