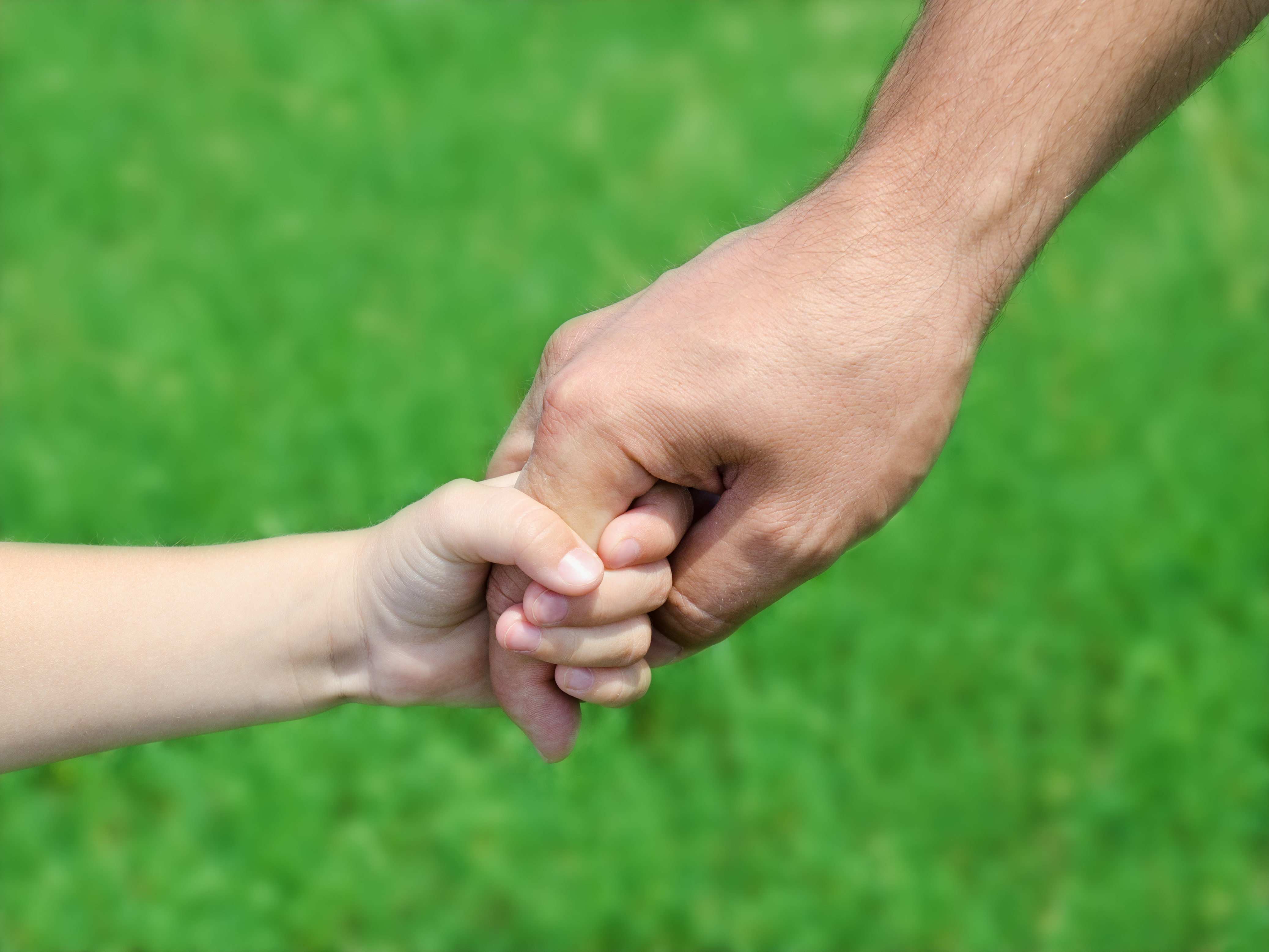 Have you ever tried watching an old sitcom years later and found yourself identifying more with the parents and less with the teens? I find myself in this position now as a father of two daughters. I went from identifying with the guy trying to get the girl while moving past the crazy dad to being the responsible father who protects his girls from men who want to take advantage of them. As a witness to the number of problems leading to divorce among both the religious and non-religious, it’s become readily apparent that beyond “religion and character” there are other characteristics potential suitors need to bring to the table before I’ll sign off with a recommendation to my daughters, as their wali.  Here are a few that have come to mind:

Unfortunately, a number of mothers have done a poor job of raising their boys.  Rather than teaching them to help around the house, they’ve shown their sons that Jannah is not just at their mother’s feet, but also in her hands as she labors away daily doing her son’s laundry, cooking, bed-making, and more.  Marriage then becomes the transfer of the umbilical cord from mother to wife. While I do appreciate the value of a “traditional” home wherein a husband is the main breadwinner and the wife a homemaker (if that’s the arrangement a couple chooses), there is certainly room for a man to be in the service of his family as well, following the sunnah of the Prophet

.  If the guy thinks that his only role is to work and then laze around the home thereafter, contributing nothing to the family in terms of spending time with the children or helping around the home, he’s not welcome to join our family.

This potential suitor must have a plan to support himself and his wife financially.  What is his career? How is he planning to support his future family? Is he expecting my daughter to work as well?  I don’t have any particular requirement related to what career this guy has (no, he doesn’t have to be a doctor) but whatever he chooses should allow him to live on his own as well as pay his rent and bills in the long-term (in the beginning it’s understandable if some help is needed from family just to get started). Additionally, does this guy know how to run a budget and balance his checkbook? Does he have a plan to stay out of debt? I realize the majority of people want to plow headfirst into debt in order to keep up with contemporary standards associated with “the American Dream” (I think it’s a nightmare), so I’ll definitely look for the person who knows how to, practically speaking, live a cash-only existence. In my personal experience, it seems the baraka gets sucked out of a family when there is debt looming over their heads, particularly when it’s riba-based.

3. Chivalrous, Honorable, and a True Gentleman

When I read of the Prophet’s

treatment of his wives, and then see Muslim men denigrating or belittling women, I am astounded.  On the one hand, we have individuals who make their wives into show pieces to parade around the community as trophies and are embarrassed if their wives are religious and want to wear hijab (and think that as the “man” they can order her to remove the hijab). On the other hand, we have a number of insecure individuals who can’t fathom having a conversation in which their wives disagree with them, and somehow believe this is disobedience and will destine the wives to be denizens of the Hellfire for their disagreement. These weak-minded individuals believe this despite the fact that, even though the wives of the Prophet

would argue with him, he controlled his anger and continued to deal with them in the best of manners because he was strong and was the model for maturity. This is how we expect any mature adult to be in a situation of disagreement. If I could sum it up, it’s the manners you would expect a man who is completely secure in his masculinity to have with the woman he loves.  In some cultures, it can be something as simple as holding a door open, to holding a standard whereby a man could not fathom hitting a woman (unless his life was threatened or he was defending himself, of course) keeping in mind that what Sūrat’l-Nisā’ verse 34 permits is already limited in scope and need not be resorted to.

Allowing my daughter to marry someone she wants to marry?  What a concept!  Yes, I won’t resort to forcing her to marry someone she doesn’t like just so I can steal her dowry later. I won’t force her to marry a guy from a particular village my family grew up in that happens to be a medical doctor with a JD. She should genuinely like the guy, have chemistry with him, and have no doubts in her mind that this is the guy she wants to marry. This should be not only because he has many good characteristics, but also because she wants to be with him – she’s attracted to him, they have chemistry, and she feels confident, post-istikhārah prayer, that this is “the” dude.

has required upon all of us, and staying away from what He has forbidden. Islam has to be his top priority above all else. Naturally, people who are embarrassed by their faith are losers and, thus, automatically disqualified. Can’t handle a woman who wears hijab?  See ya! Come back when you have a spine, thank you.  No interest in practicing Islam?  I have no interest in seeing you as my son-in-law. Excessively bookish views on marriage (i.e. my understanding of how a good marriage functions comes from books of fiqh and online discussions)? Come back when you know a thing or two about how real human beings interact. There are, of course, the preferences others have for automatic disqualification which aren’t mine.  For example, race will not be a disqualifier, nor will occupation (unless it’s something blatantly wrong), or tribe/caste considerations.

These are some thoughts I’ve had on this issue – my question to all the other fathers out there, what will you be looking for in the years ahead for your daughters?