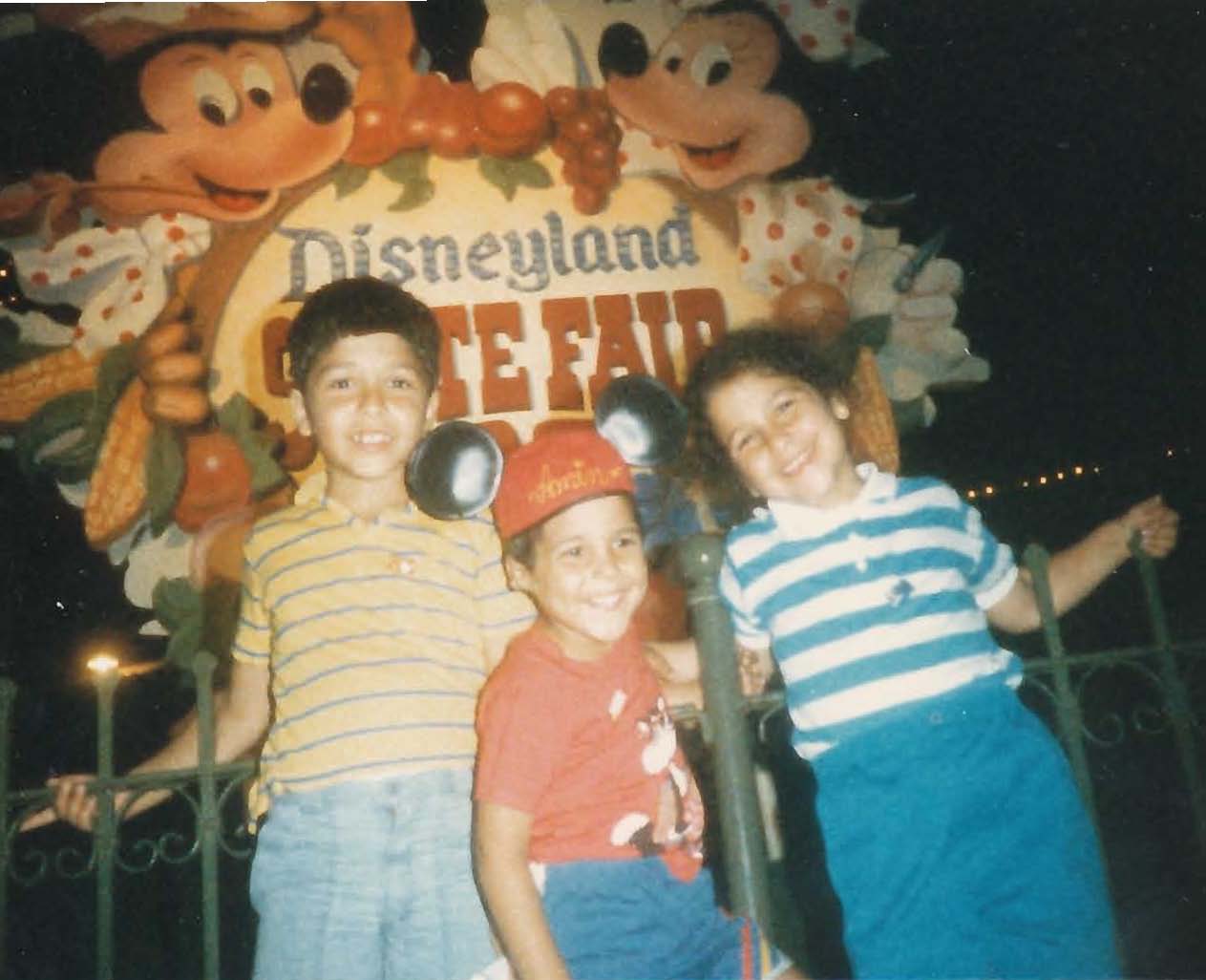 Mariam Abu-Ali was born and raised in Northern VA. She graduated from Georgetown University with a major in Government and a minor in Arabic. After graduating, she worked as a Communications Manager at ICNA Council for Social Justice, where she helped manage projects countering Islamophobia. She is currently the Director of the Prisoners and Families Committee at the National Coalition to Protect Civil Freedoms. Mariam’s involvement in civil and human rights is very personal. She has been advocating on behalf of her brother Ahmed Abu-Ali, a victim of torture and extraordinary rendition and a US political prisoner for over a decade.

I was at the airport with my friend Reem when an older woman stopped me in the restroom.

“I’m sorry for what’s happening to Muslims in America.” she said, “I’m glad that President Obama visited a mosque yesterday. I just want you to know there are people on your side.”

I was shocked and touched by her words of solidarity with the American Muslim community. I embraced her and thanked her for her kindness.

Yesterday, I watched as President Obama delivered his speech at his first ever trip to a mosque. There is no doubt that his speech was a powerful one, and the content of his message is one that I hope reached Americans across the country. President Obama talked about the concern and fear that the Muslim community has faced in the wave of hateful rhetoric by politicians and growing anti-Muslim sentiment. He talked about the bullying and harassment that American Muslims have experienced, as well as the vandalism of mosques across the nation. He spoke about the long history of Muslim presence in this country, dating back to the slave trade, and stressed and affirmed the constitutional right to freedom of religion.

What Obama did not talk about, however, were his administration’s policies which directly contribute to the hateful, discriminatory environment American Muslims have and continue to endure till this day. The reality of the matter is that our President’s rhetoric is at complete odds with his policies. And his policies are a significant reason why American Muslims have been seen and treated as second class citizens.

What Obama did not address was the fact that Guantanamo remains open and that it has only housed Muslim men. Until today, 93 detainees remain at Guantanamo.  Not only has Obama not fulfilled his promise of shutting it down, but he has kept Guantanamo open for longer than Bush did.

What Obama did not address was the surveillance of our communities, the incarceration of innocent men convicted under the guise of national security, and the informants who target our youth and houses of worship.

I watched as Obama gave examples of young American Muslims teens who wrote to him, troubled by the way they are treated in their schools and confused about their place in the world. And all I could think about was how our government, the U.S. government, tore my family apart when I myself was only a fourteen-year-old. It also tore apart Reem’s family when she was fourteen years old. Two Muslim men stolen from their families —my brother Ahmed Abu-Ali was 21 when he was illegally detained and tortured in Saudi Arabia at the behest of the US. He was convicted using the false confession obtained through torture,  and he continues to be held in solitary confinement with severe restrictions on communication with the outside world. 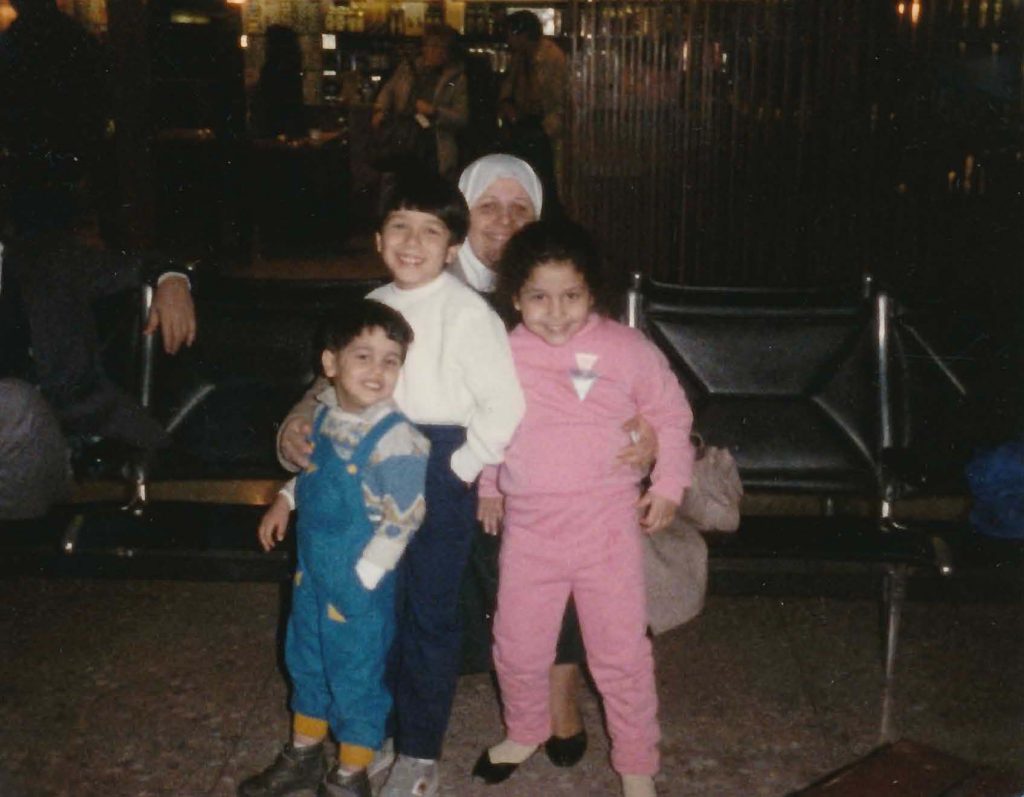 Kifah Jayyousi, Reem’s father, who once proudly served in the U.S Navy, has suffered a similar fate being detained in solitary confinement without charges for an entire year, then  held at a Communications Management Unit on false charges of material support for terrorism. He continues to be unjustly incarcerated because he did what every American strives to do, which is to help the global human community through charity.

In both cases, being good patriotic Americans didn’t shield them from the wrath of a government that has sought to fundamentally criminalize the Muslim identity. Therefore, when President Obama remarked in his speech that our community is both Muslim and American, we recoiled. After all, how did being American protect us?

Reem and I are both only two of countless victims of state violence, and for too long, the world has tried to silence us. The Muslim community has tried to sweep us under the rug, afraid that our stories will prove to be barriers on their journey to be accepted as “good Americans.” But we will never be silenced, and we will remain steadfast in this fight for justice. 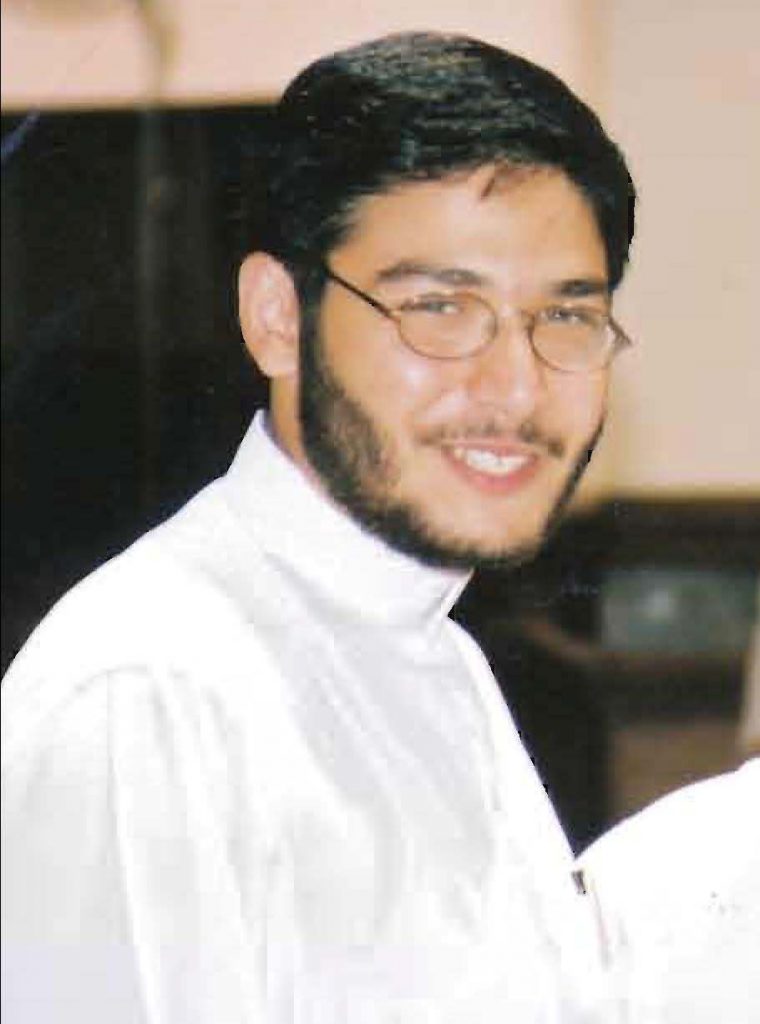 Ultimately, my frustration lies with the American Muslim community. It is us who refuse to face the reality behind a recurring cycle of violence that is buttressed by deep-seated Islamophobia [1]. We continue to frantically put a band-aid on a problem that stems not from lack of interfaith efforts or outreach, but which stems directly from a set of policies under the guise of the War on Terror that distinctly and specifically targets Muslims.

Islamophobia [1] is systemic and institutional; that’s why my brother is in one of the most notorious prisons, the Supermax in Colorado.

That’s why it’s been 13 years of living without my brother in a country that heralds itself as being a beacon of human rights.

That’s why I write this today.

[1] The University of California Berkeley’s Center of Race and Gender defines the term Islamophobia explaining the reasons behind the fear:  Islamophobia is a contrived fear or prejudice fomented by the existing Eurocentric and Orientalist global power structure.  It is directed at a perceived or real Muslim threat through the maintenance and extension of existing disparities in economic, political, social and cultural relations, while rationalizing the necessity to deploy violence as a tool to achieve “civilizational rehab” of the target communities (Muslim or otherwise).  Islamophobia reintroduces and reaffirms a global racial structure through which resource distribution disparities are maintained and extended.

Why I Let My Child Quit The Quran