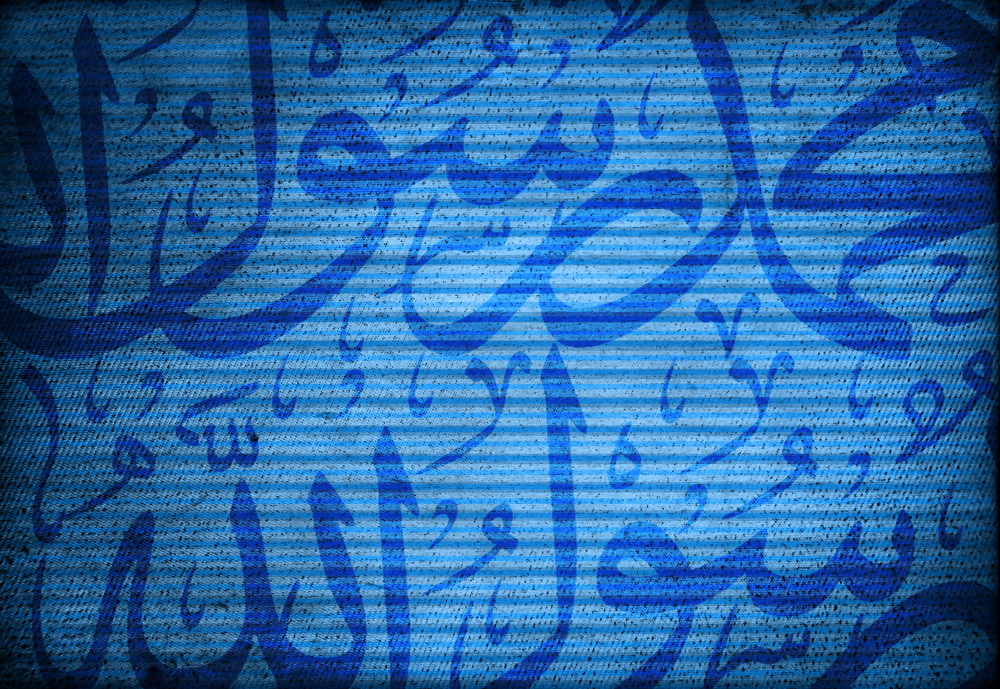 Muslims are struggling to understand that people can murder in their name and the Name of our Lord.

It is easy to simply say that these are just crazy people, or had a troubled upbringing or are paid by others to do this to make Muslims in general look bad or be a catalyst for imperial invasion of lands populated primarily by Muslims, or that people are pretending to be Muslim to make us look bad. The reality is that those of us who study the sacred texts KNOW that these sinful, corrupt, murdering renegades ARE found, within our societies and communities. Their emerging pattern and behaviour was witnessed by the Prophet

and their offshoots and variants were fought after his death sala Allahu alihi by his Sahabah.

This is a murderous ideology that masquerades as sincere love for Islam, Islamic leadership and sympathy to everything Islamic. However, when you LISTEN to the rhetoric and cut through the calls to emotional reactionism you seem it is a perverted, misconstrued understanding of Islam and its Maqasid (objectives). They speak a word that resembles TRUTH but intend by it FALSEHOOD of action

1. They will be young in age

“In the last days (of the world) there will appear young people with foolish thoughts and ideas.” (Al-Bukhari 5057)

This may seem arbitrary. Rather it is a very important statement. The Kibaar (Major/Elder Scholars) are the noble conveyors of knowledge. When you see a group of people huddled around young individuals with little positions of trust, responsibility and life experience then know that if they agree on something that others around them far and wide dispute, then these foolish youngsters are to be turned away from. Although they may sound eloquent and sincere, their understanding is immature and baseless.

When ALL scholars, from all sections of the Islamic World, condemn an action, then that is the truth of the matter and you fall in line and turn away from the youngsters. If you have major scholars from every corner of the world denouncing criminality and the renegades, then the few youthful voices are to be ignored. That is the way of Ahlus Sunnah.

described their demeanour as harsh, volatile and prone to impudence. They speak before thinking, contradict without prior learning and assume the understanding they have is singularly the TRUTH and those who oppose it, by necessity, must follow them or their way to find salvation.
It is a hallmark of extremism that the cause they champion is just, but their anger over it is beyond the limits of the law and morality. It is for this reason that the killing of 12 people for example can be seemingly be justified by their anger over the ridicule of Rasul ul Allah

– which we all are angered by. However our anger is channelled in legitimate means, not murder.
So anger and hasty foolish actions underpinned by immaturity become a consistent trait in them.

narrated that the Prophet ﷺ said to me:
“… the people will be amazed by them and they will be proud of themselves, and they will go out of the religion (discard Islam) as an arrow goes out through the game.” (Musnad Ahmad).
When they see others struggling to become better Muslims, they are harsh in their condemnation and feel and display a sense of elitism. They feel exclusive and better than others and show it in the way they talk, walk and act. Labeling others with disbelief and hypocrisy is common and easily pronounced, without consequence of what that implies.

narrated that the Prophet (ﷺ) said to me:

“There will be among you a people who will struggle in worship of Allah, … and they will go out of the religion (discard Islam) as an arrow goes out through the game.” (Musnad Ahmad).

The fact that these young, immature, foolish people are sincere is not in doubt. They love God and have a desire to give victory to faith. They BELIEVE in what they are doing. The tragedy is that although their prayer is better than ours, and their reading and memorisation of the quran is more than us, they DO NOT CONNECT TO ITS TRUE MEANING.
It remains on the tongue and never touches the heart. It does not pass the throat. They do not UNDERSTAND the overarching meaning of the text but focus more on the one-liners. This leads them to misinterpretation.

5. Misinterpretation of the Quran

narrated that I heard the Prophet (ﷺ) saying: “There will emerge some people from my Ummah who will recite the Quran, your recitation would seem insignificant in comparison to theirs, and your prayer would seem insignificant in comparison to theirs, and your fasting would seem insignificant in comparison to theirs.” (Muslim 1066)
The Prophet (ﷺ) said: “There will be people who will speak well but act badly.” (Sahih Abu Dawud, Albani 4765).
Its difficult arguing with an extremist. They are passionate and who can deny that the ummah is suffering. They are usually prepared with vague references of incidents to justify some atrocity that they support. If you condemn a crime they say what about the crimes done to us. If you condemn the killing of innocents, they say what about the drones. All this was witnessed with the killing of those innocent school children in Peshawar. After they massacred children they said, well ours are killed too.

7. Passing out fatawas of disbelief against Muslims and considering their blood as lawful

The Prophet (ﷺ) said: “They will kill the Muslims.” (Al-Bukhari 7432).
It is amazing  to see that those who plea love for Islam KILL MUSLIMS MORE THAN ALL OTHERS.
Bombs in market places, kidnappings, storming schools, shooting those who oppose their methodology.
In Yemen, al Qaidah attacked a hospital killing everyone. In Peshawer, they stormed a school killing 146 children. Bombings of mosques of other sects and arbitrary claiming the disbelief of those who disagree with them.

When you mention the ulama / scholars, they are labled as Scholars for dollars, petrol scholars, scholars of fiqh not Jihad…etc