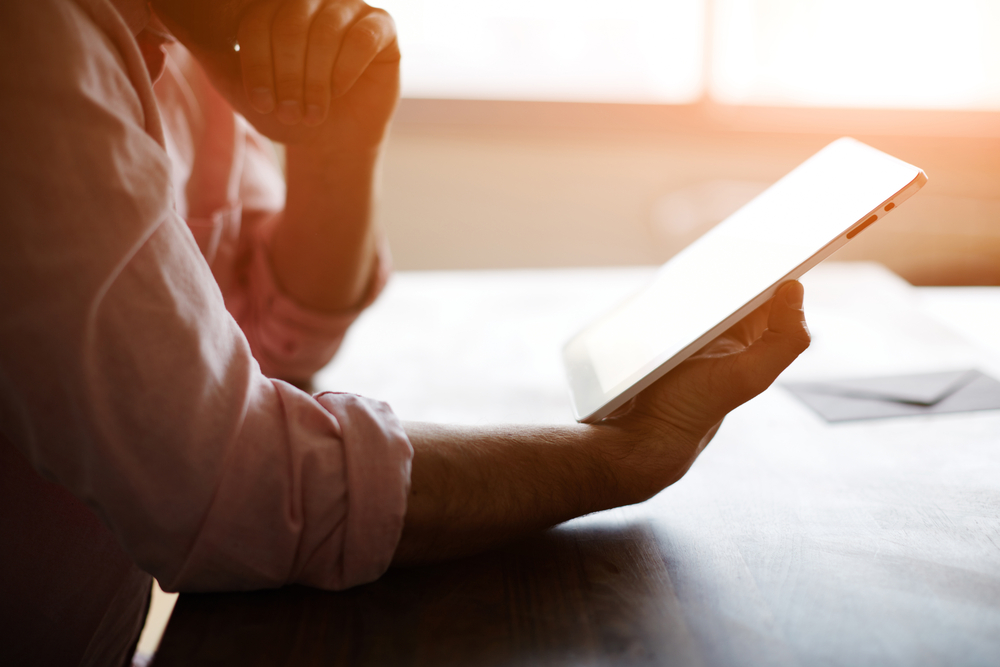 I do not regard lightly, the loss of any innocent life that Allah has made inviolable. Innocent life is sacred, regardless of race, creed, color, religion, nationality, or ethnicity. It is Allah who grants life to whomever He pleases, and no one has a legitimate right to take that life unjustly. When people die, other people’s lives are affected. When innocent people are mercilessly killed, slaughtered, gunned down, beheaded, massacred, blown up, suicide bombed, or droned for no sense at all, it amplifies the tragedy.

I agree wholeheartedly that condemning violence against innocent souls is an appropriate Muslim response as it falls into the category of enjoining the good and forbidding evil (al-amr bil ma’roof wa annah’yi an al-munkar). However, condemning selected instances of violence, while remaining silent about others that are equally if not more heinous, only perpetuates the widely held notion that Muslims living in the West are disingenuous, and self-serving. If Muslims are in fact, morally outraged about the terrible slaughter in Paris, then we should be equally outraged when it happens in Beirut, North Africa, Palestine, in suburban Connecticut, or in a Chicago slum.

There is a difference between taking a firm, unequivocal, morally principled position against injustice and murder of innocent lives of any kind, and taking episodic stances against occurrences of extreme violence’s against innocent civilians, according to hyperbolic pressure from the media, or our own political, and public relations considerations. This recurring, and seemingly automated Muslim reaction to these types of selected and sensationalized acts of extremism only takes us deeper into an ostentatious black hole, with no foreseeable ending or win game.

If we still believe that selective condemnation of Muslim violent extremism will somehow convince the media and vocal critics of Islam, and Muslims, to put the brakes on their vitriol, and give the rest of us a break, then history has shown that we are terribly wrong, and have not succeeded by any measure.

That we continuously find ourselves in the circuitous predicament of feeling compelled to condemn yet another incident of Muslim violence, and then complaining with the same frequency that no one’s listening, is testimony enough that just as violent extremists have hijacked the image of Islam, our politics has hijacked our morality.

We cannot continue to calibrate the shelf life and intensity of our moral consciousness based upon the length of a news feed or the broadcast schedule of the news media. Politicizing our Islam has virtually eviscerated Muslim moral credibility in the West. If people believed that we were truly a people of conscious and not a people of convenience, there would be no expectation of Muslims to condemn selected instances of violence, nor would we feel any compulsion to do so.

Imam Luqman Ahmad has been the Imam of Masjid Ibrahim Islamic Center in Sacramento California, for close to 20 years. He is the author of the Book: ‘The Devils Deception of the Modern Day Salafiyyah Sect, a detailed analysis of extremist salafiyyism. Available on Amazon.com. He can be reached at imamluqman@masjidibrahim.com

8 Signs of Extremists According to the Prophet ﷺ | Yahya Ibrahim