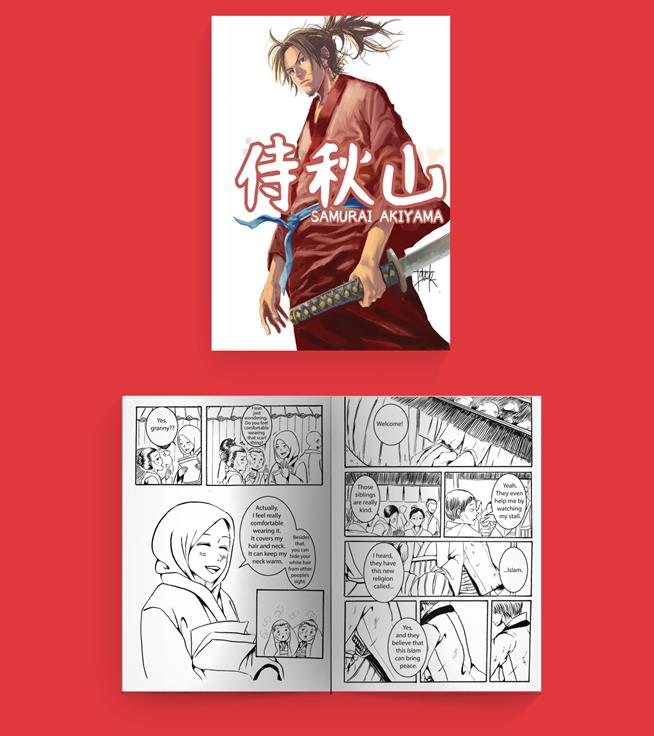 These days the Western mass media often portray Muslims and others who look Middle Eastern, as violent or dangerous. They throw out buzzwords like jihad and Sharia law to get the attention of an audience that is already anxious about these topics.

Jihad does not mean “Holy War”. Jihad means struggle, and the greatest jihad is to be able to control oneself or one’s desires. Allah-u-Akbar is not a war cry. It simply means that God is greater than anyone or anything one can imagine. Unfortunately, when a few people who say they follow Islamic teachings perform violent acts, it is the religion of Islam that is portrayed as teaching violence.

However, the word Islam itself means peace and a Muslim is someone who submits himself to the will of God. Suicide and the killing of innocent people are both forbidden in Islam. There are violent people in every group or religion, but the religions are not to blame. The ones at fault are those who misunderstand teachings and attempt to corrupt them by performing heinous acts or encouraging others to do the same.

Because of the repercussions of such misconceptions, it has become even more important for people to understand each other’s cultures. The more we understand and respect each other, the less likely we will be misled by propaganda and lies that are fabricated for political agendas, and the more chance there will be for a peaceful and just world.

The Muslim Manga Project uses manga to help enlighten people on what Islam really teaches by creating manga style comics that address current issues. The project also uses manga for the purpose of creating messages of hope, love, peace, and positive thinking. As a result of the Muslim Manga Project, the medium of manga has been very effective in changing incorrect views of average people concerning the religion of Islam. 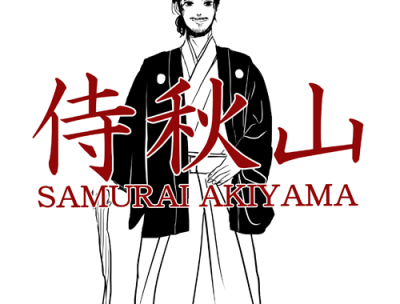 Modern day manga (漫画) are Japanese-style comics, which originated in the mid-1900s. A manga series may become popular enough that it is made into an anime (アニメ) – Japanese styled animation.

Goals of the Muslim Manga Project

Muslim Manga is a project that uses the positive aspects of the medium of manga to give peaceful and moral messages to people of various beliefs, and creates a positive image of the religion of Islam. The intended audience includes people who want to have an unbiased view of Islam, as well as Muslims of multiple sects. In order to create unity among the various sects of Islam, the focus is not on one particular sect.

The platform of manga encourages the production of various types of stories. One mangaka (that is, a manga artist or writer) may wish to focus on a story that would enlighten Muslims on religious duties. Another mangaka may choose to make stories for a broader audience in order to teach general moral lessons about being positive and not giving up even when life becomes difficult. Another mangaka may focus on placing Muslim characters in interesting situations to show how a believing Muslim would react. For example, some stories show Muslims to be people who are not wrong doers or ill-mannered or even show them to be heroes or super heroes. 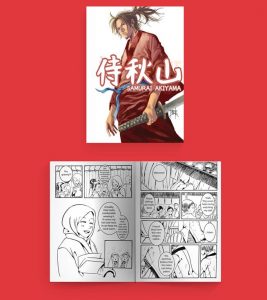 Samurai Akiyama is a manga about a Muslim brother and sister who fight off demons to protect their village. It illustrates the heroic character of Muslims. There are also plenty of real-life examples; therefore, both fiction and non-fiction manga can be created with Muslim heroes to demonstrate that Muslims do indeed do good deeds. Other methods may include dialogue which indirectly tells the reader or some other character in the story about a particular positive attitude; however, the direct method (that is, demonstrating through action) is the most effective.

Japanese manga is indeed very popular around the world for multiple reasons, including good story-lines and stylized art forms. However, for the Muslim audience there have been some negative aspects as well, such as the amount of sexual content that is present in some manga. One of the reasons that Muslim Manga was started is to provide Muslims with entertaining and religiously appropriate manga.

This project uses the positive aspects of manga in an attempt to assist parents and other concerned individuals help their children get closer to God.

The manga art form provides a more enjoyable format than the alternative of reading a book. In this day and age, more images are necessary to deliver messages to the younger generation of Muslims. A book may be the best source to truly understand a subject matter, but it is a lot easier to achieve at least a basic understanding of the same information through manga. It may also be less intimidating to a person who is not Muslim to read information about Muslims through manga.

What Can You Do To Help?

Manga can be a powerful teaching tool for understanding cultures. Muslim Manga’s goal is to spread the truth about Islam. We have witnessed Japanese manga’s power to introduce Japanese culture, history, ideas, language, etc. to young Japanese people, while at the same time educating people who knew nothing about Japanese culture prior to watching anime or reading manga.

Similarly, Muslim Manga’s goal is to introduce Islamic terms and beliefs to Muslims and non-Muslims alike. By using the medium of manga, this project seeks to create an alternative medium for people to learn the truth about Islam. The idea is not to force people to become Muslim, but simply to introduce and educate people about Islamic ideas and issues related to Muslims. In this way it is our hope that it will provide a more accurate understanding of Islam for non-Muslims and assist Muslims to better understand their own beliefs. 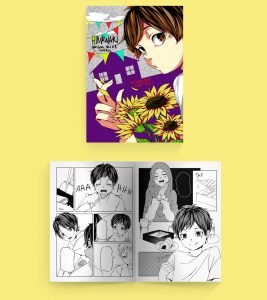 We have been working on the foundation of the Muslim Manga project for several years and are now ready to increase the level of our manga production.  In the past year, we have begun work on three original manga and have two more in the pipeline. The work involved in producing these stories includes writing, editing, illustrating, and refining for release. Everything that we create is released for free in the form of digital content on our website, MuslimManga.org, for our fans to enjoy and benefit from.

Once we receive the funding, we will also release the content on other platforms such as Kindle, Nook, Google Play, iBooks, etc., all for free. God willing, our goal is to reach as many individuals as possible. Up until now, we have been creating all of our content, managing our apps and running the website using our personal funds. As two college students, it is often hard to keep up with the expenses associated with this project. Artist fees and app fees are our largest expenses, with one illustrated manga page costing us approximately $25.

With your help, we plan to release monthly chapters of Samurai Akiyama, Hana & Her Love, and Benjamin Sensei, as well as many other manga. Every dollar you donate will go towards helping us spread the image of Muslims as being non-violent, peaceful, and friendly. We will provide meaningful stories that all people will learn and benefit from. We will create Muslim characters that our children can look up to. But most importantly, we will give the 1.2 billion Muslims in the world a voice that says, “This is who we are, not what the media is portraying us to be!”

We believe that this is a noble cause, and whatever gratitude we give you for your donation is nothing in comparison to the reward you will receive from God, the Almighty Creator. To learn more about our original projects and some stories that we are working on and to help fund us to bring about our vision, please check us out at launchgood.com/MuslimManga. To take a look at our large selection of stories, check out our website at MuslimManga.org.

Muslim Medal Winners At The Track And Field World Championships