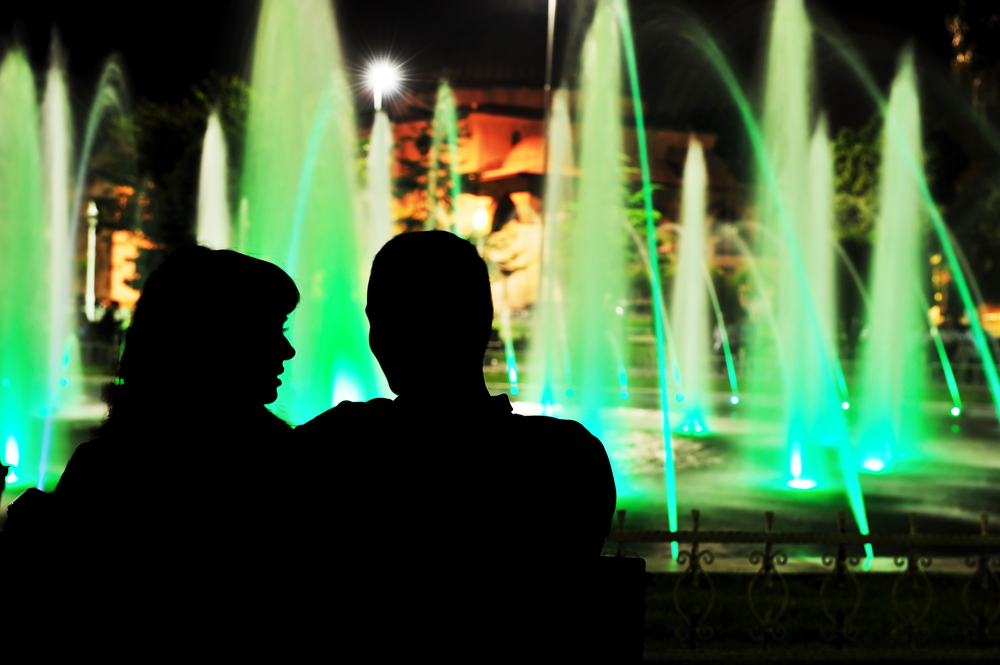 For mature audience only:

Intimacy between spouses is a beautiful act of worship. A divine experience that has been mired by anxieties fueled by hypersexualized media, Hollywood movies, many cultural beliefs from the East and misinformed 18th century notions rooted in the West.

It took a year of contemplation for us to publicly address this topic in a broadcast, but the need amongst Muslim couples was so great that we had to put aside our hesitations. The Prophet, sallallahu alihi wasalam and the sahaba and sahabiyaat were not shy to discuss these matters.

Usually when sexual intimacy is discussed in public it is not from a female lens, hence we want to collaborate with our male shuyookh by providing the female perspective, so we can all contribute to healthy marriages.

If we look at intimacy as both a physical and spiritual act and climaxing as the epitome of pleasure that Allah has gifted us, it is easier to understand why it is meant to be a source of Divine Love for both men and women.

As you will hear today that intimacy has become a serious problem in many marriages—  there are many guilt and shame based misconceptions that cause problems between spouses often leading to divorce. Our main motive is to foster healthy marriages, Allah says he loves those who foster purity and marriage is the best way to guard our desires.

We don’t want to generalize because generalization can hurt a relationship and each relationship is as different as the people involved in it. Let’s not play the blame game after listening to this. We want couples to listen together in hopes of understanding and bettering their marriage.

-“My wife doesn’t want to have intercourse”

-Frequency is mainly a concern amongst men

-“My wife doesn’t actively participate in intimacy, or never initiates”

-Most common complaints: “He fails to give me a climax.”

Why is there a Difference between Men’s and Women’s Complaints about Intimacy?

Different needs but BOTH men and women are sensual beings and they BOTH need sensual fulfillment.

Top needs for men include:

-Responsiveness of their spouse – men want their wives engaged during the act: mentally, emotionally and physically

-Men desire initiation by their wife —they long to feel wanted, desired and affirmed

-Men also want to be complimented

Generally, men see intimacy as an escape or release of tension.  They need the intimate act to open up emotionally.

Unfortunately, women continue to be restricted sexually by:

Instead of being able to fully express their sensual nature, women are restricted to being “emotional” only and ripped apart from their “sexual” side.

There is a common ground in the complaints—of both men and women— and it is “intimacy”, but:

-Men want intimacy and they want their wives’ participation, and more frequently

-Women have complaints about the quality of intimacy

Many men not only have a huge misunderstanding about women’s sexuality, shockingly many still wonder whether or not a woman is able to reach her climax. Yet, many confuse pleasing a woman in bed as equivalent to fondling only and not making her experience a climax.

Majority of married Muslim women complain about “satisfaction” during intimacy.

The word “satisfaction” is often confused with fondling or fore-playing only. The truth is that if and when explicitly asked, these women explicitly complain about not being able to reach their climax.

SO while men complain about lack of participation of frequency of intimacy, women lose interest because they don’t want to be intimate if they can’t reach their climax. It’s a cycle and unless men understand women’s need of sexuality, women will continue to lose interest that can lead to dangerous consequences.

Next video and outline can be watched here