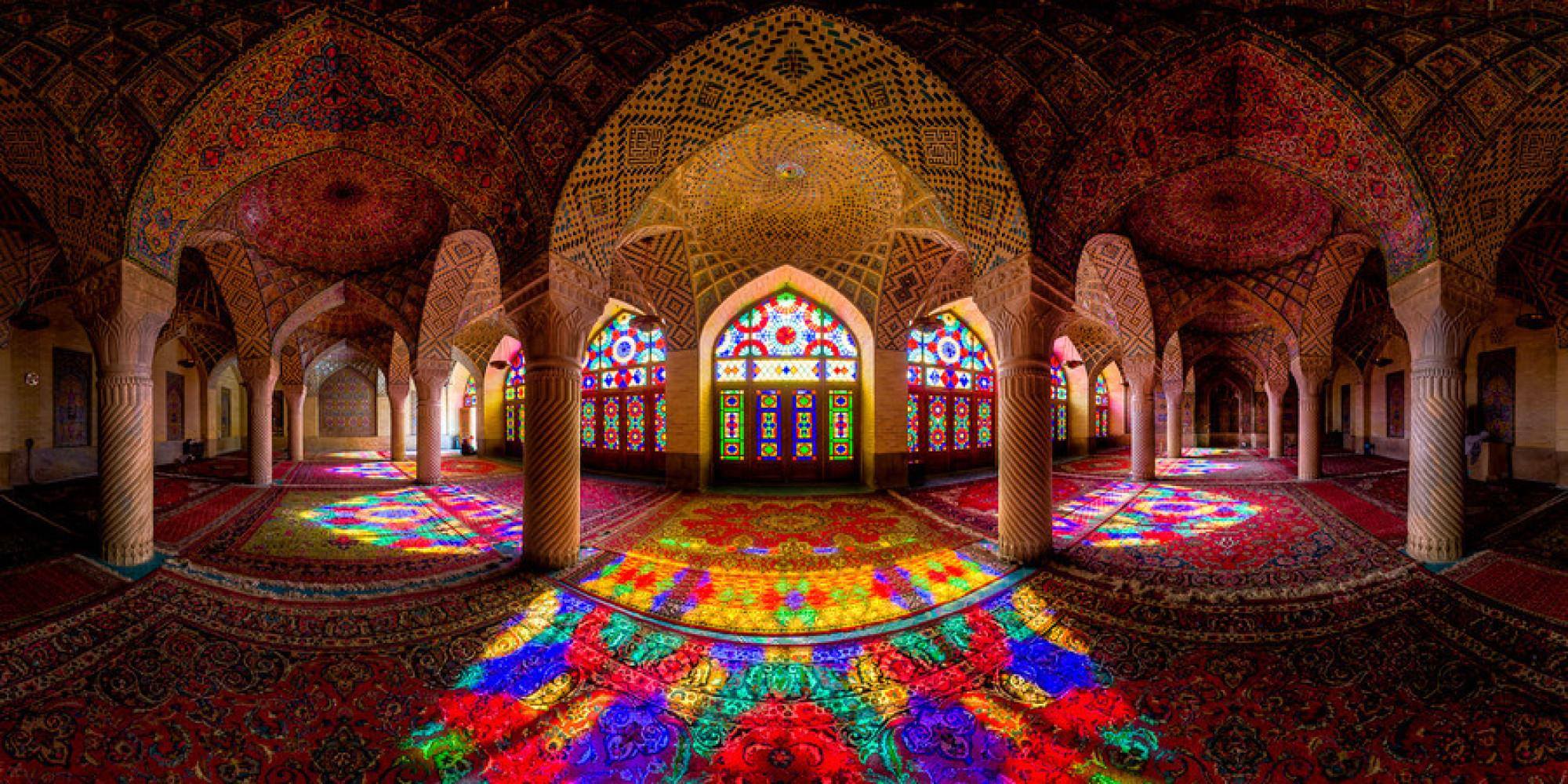 The purpose of this article isn’t to question or critique the sincerity, intentions and objectives behind the all-female Friday prayer; this is not an attack. Rather, the purpose is to explore the legal basis for having such an event and to suggest other ways of achieving the same outcome.

There’s a difference of opinion amongst the four schools of thought regarding whether or not a woman can be the imām of an exclusively female congregation. According to the Hanafis, Shafi’is and Hanbalis it’s permissible. The Hanafis add that although it may be permissible it’s disliked (makrūh), but the disliked nature doesn’t affect the validity of the prayer. They also add that the woman leading the congregation shouldn’t stand in front. She should stand alongside the other women in the middle of the row. They base their opinion on a few narrations that mention that ‘Aisha and Umm Salamah

used to lead women in prayer.

‘Abdul Razzāq , Al-Daraqutni , and Al-Baihaqi report from Raitah Al-Hanafiyyah that she said, “’A’ishah led us and she stood between us during the obligatory prayer.

Al-Baihaqi reports from ‘Ata that ’A’ishah used to say the adhan, the iqamah and lead women in prayer while standing among them in the same row.

Ibn Abi Shaybah and ‘Abdul Razzāq report from ‘Ammar Al-Dahni that he stated that a woman from his tribe Hujayrah narrated that Umm Salamah used to lead women in prayer while standing in the same row. The wording from Abdul Razzāq is that “Umm Salamah led us (women) in ‘Asr prayer and stood among us.”

There are a few other narrations that explicitly mention that ‘Aisha

, the wives of the Prophet

, led women in either obligatory or voluntary prayers.

narrated in the Sunan of Abu Dawūd, Musnad of Imam Ahmad, and Mustadrak Al-Hakim. Umm Waraqah

said that I said, “O Messenger of Allah! Grant me permission to participate in battle with you. I’ll nurse the sick and perhaps Allah

will grant me martyrdom.” He

said, “Stay in your house. For very Allah will grant you martyrdom.” She sought permission from the Prophet

to appoint a muadhin for her home and he granted her permission.” In another version recorded in Abu Dawūd it mentions that the Prophet

used to visit her at her house. He assigned a muadhin to make the adhan for her and ordered her to lead the people of her home.

According to the Malikis it’s not permissible for a woman to lead other women in congregational prayer, regardless of whether it’s obligatory or voluntary.

Based on the above, according to the majority it’s permissible for a woman to be the imām of an exclusively female congregation for both obligatory and voluntary prayers. The question that needs to be answered is does this ruling apply to the Friday prayer as well?

Does the Permissibility Apply to Friday Prayer? 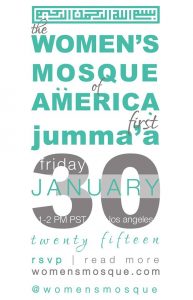 The narrations that establish the permissibility of a woman leading other women in congregation are referring to the five daily prayers and voluntary prayers. None of them mention the Friday prayer or that ‘Aisha

or Umm Waraqah used to deliver the sermon. These narrations don’t refer to the Friday prayer. As a matter of fact there’s not a single narration mentioning that any of the female companions ever led or participated in an exclusive all-female Friday congregation. Similarly, there’s no narration mentioning that a female companion ever delivered a Friday sermon. This is something that has no precedent in history or tradition. The issue of precedence isn’t something that should be taken lightly. It plays a major role in formulating legal rulings. If this was something that was considered to be an accepted practice or normal there would be some evidence of it having taken place in the first three generations of Islam. There’s a generally accepted principle of Islamic jurisprudence that states that the default ruling for acts of worship is impermissibility. In order for an act of worship to be permissible there has to be some sort of textual evidence for it in the Qur’ān, Sunnah or even through ijma’.

Interestingly, the narration of Umm Waraqah is also used by a small minority to establish the permissibility of a woman leading men in congregation as well. The problem with that is first and foremost that this narration itself is considered to be weak by the experts of hadīth. According to the principles of Islamic jurisprudence a weak hadīth can’t be used as evidence for a legal ruling. Even if it’s assumed that the hadith is sound it still can’t be used as evidence for the permissibility of a woman leading a mixed congregation. The hadith mentions that the Prophet

Something else to keep in mind is that the Friday prayer is a unique opportunity for the entire local Muslim community to come together and meet on a weekly basis. It’s an opportunity for men, women, children and families of the community to come to the masjid to worship, learn and build relationships. Organizing exclusive Friday congregations would perhaps take away from the spirit of the Friday prayer.

Different Means to the Same End

The objectives and goals behind the idea are definitely noble and highly encouraged. Sisters should be empowered, inspired have access to scholarship and be in leadership positions. They should have spaces where they feel safe, welcomed and respected. These same objectives can be achieved by working with existing institutions. Most of the major Islamic Centers in SoCal are very accommodating. There are knowledgeable, powerful and inspiring female speakers, women led programs, gatherings and qiyāms, and women serving on masjid boards even as presidents. There’s been a lot of progress in the past several years to empower women and increase their involvement in local institutions. Of course there’s a lot more to be done.

Also, there’s nothing wrong with having a Women’s Mosque of America. Historically, there have been all women’s mosques in places such as China as centers of learning, spirituality, gathering and worship. What is problematic is doing something that has no legal precedent.

Guarding the Validity of the Prayer: Women’s Mosque of America