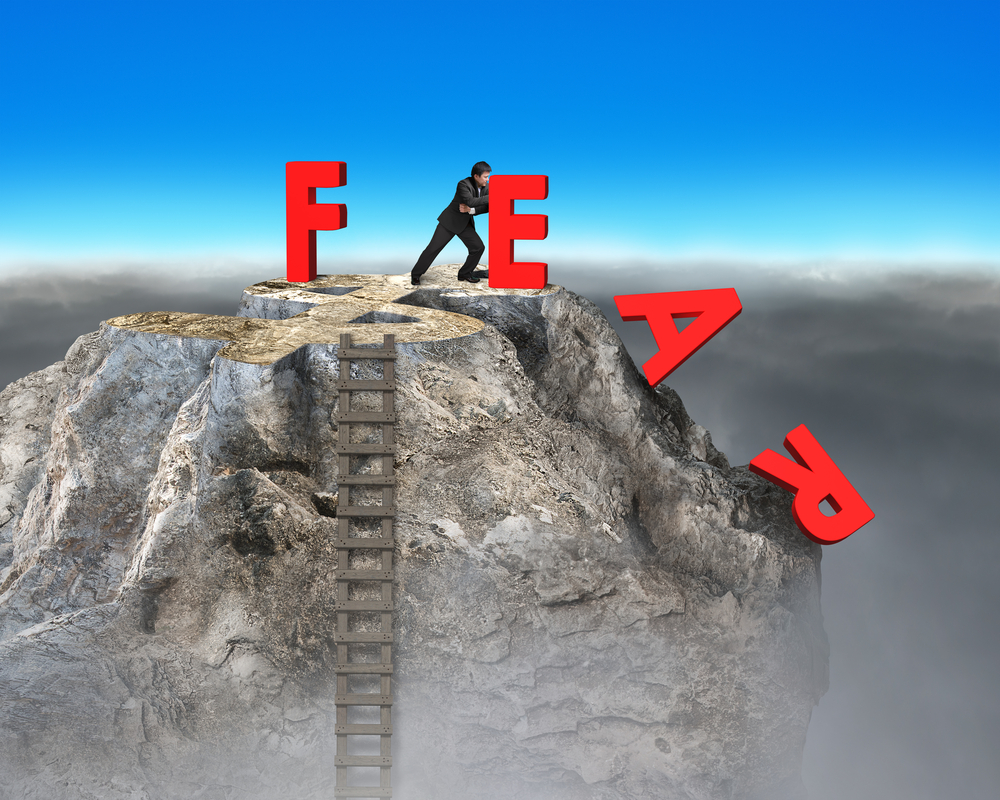 Sometimes I wonder and ask myself if the prophets were ever afraid? Was Moses

afraid when he was leading his followers away from the Pharoah’s army and ended up stuck in front of the sea? How about Abraham, before he was tossed into a giant, blazing fire? What about Noah

? Was he afraid of what people might think of him when he was building a ship in the middle of the desert? How about Jesus when his message was only accepted by a few loyal followers? Or his mother who found out she was pregnant even though she had never been with a man? What about Muhammad

, when he was facing physical and verbal abuse from his own people? Or when he and his followers were kicked out of their own homes and hometown, forced to start from scratch in a new city?

As human beings with emotions, they must have felt some sense of fear while facing these incredible obstacles, right? This curiosity regarding whether the prophets felt fear or not led me to a simple conclusion: What they felt during these critical times, I may never find out (until inshallah I can ask them myself in Jannah). However, what I do know for sure is that THEIR FAITH WAS ALWAYS STRONGER THAN THEIR FEARS.

You see the prophets understood this very powerful principle despite their fears. The strength of their faith always outweighed their fears, thus overcoming the daunting obstacles that life threw their way and ultimately fulfilling their greater purpose in life.

But how many of us don’t follow in their examples? How many of us allow our fears to get the best of us and hold us back from living out our greater purpose in life and achieving all the great things that we have the potential to achieve?

This series of articles is about that dirty 4 letter word that I think all of us should despise and fight with all of our mental, emotional and spiritual strength:  FEAR. 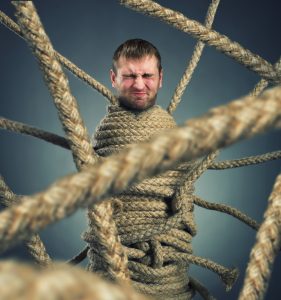 Here are some of the negative results of living a life in which our fears are stronger than our faith:

Fear cripples us; it prevents us from seeking to do and become more. Fear encourages sameness which oftentimes means stagnation and lack of growth. Fear causes us to not actively seek to live out the best version of ourselves.

“Indeed, those who have believed [in Prophet Muhammad] and those [before Him] who were Jews or Sabeans or Christians – those [among them] who believed in Allah and the Last Day and did righteousness – no fear will there be concerning them, nor will they grieve.” (5:69)

“But no one believed Moses, except [some] youths among his people, for fear of Pharaoh and his establishment that they would persecute them. And indeed, Pharaoh was haughty within the land, and indeed, he was of the transgressors.” (10.83)

As you can see from this verse, it was ONLY the few young people that did not have fear in their hearts who made the right choice of following Moses rather than the Pharoah.

These are just some examples of how fear can negatively impact our lives.

In this series, I will address 8 of the most common fears that we human beings have, and offer some simple principles on how to overcome these fears. The fears that I will discuss in this series are the following:

Fear of Loss of Love 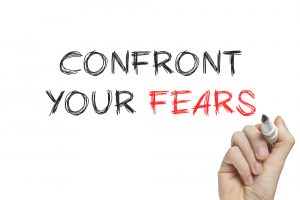 I’m a self-proclaimed FEAR BUSTER! For those of you who are old enough to remember the movie Ghost Busters, you can go ahead and start singing the song in your head now, but just exchange the word “Ghost” for the word “Fear”.

I’ve tried to always push the limits of my life and overcome my own personal fears and doubts. I have taken many risks in my life, some led to great results and others not so much. However, the one thing that I have consciously done is to make sure that I don’t let my fears stop me from seeking to live out my best life possible and to achieve the greater purpose for what I was created to do/accomplish.

I ask Allah to bless us with faith that is much stronger than our fears. I ask Allah to help us overcome our fears and not let them limit us and what we accomplish in our lives.

To be continued: Part 1: Fear of Poverty

FearBusters: Fear of Loss of Love

Who are You? The Story of Muslims in Rural Coastal Andhra