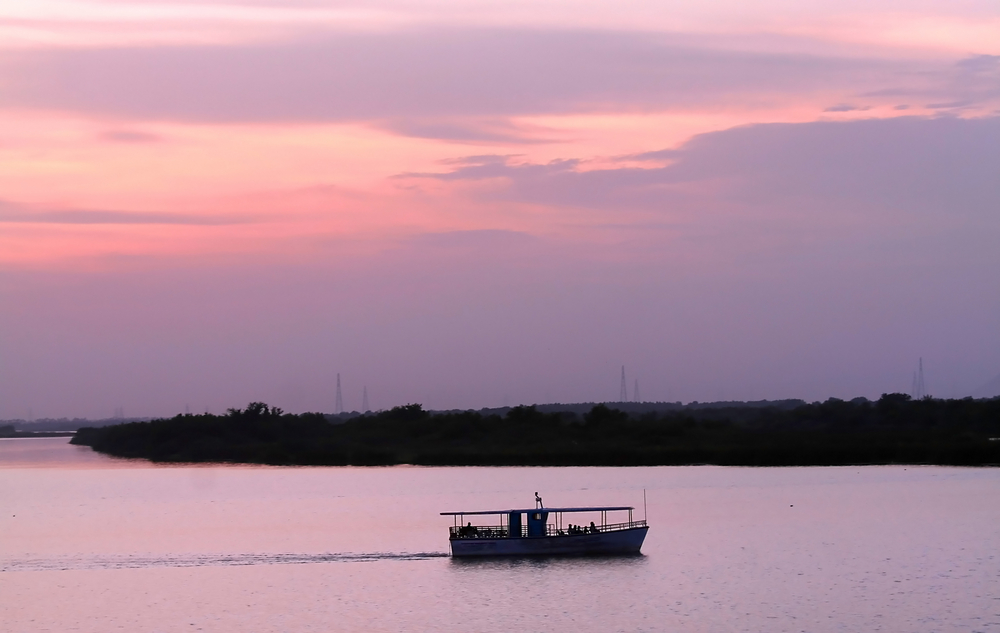 We were ushered into the home by its owner, an RMP doctor called Sai Basha. The gate pillar has an image of Ganesha embedded in it. As we walk into the home, we see pictures of Hindu gods and goddesses on almost every wall. There is also a picture of Christian icons of Jesus and Mary. Then we are ushered into the inner most room which houses a small temple with all the material for pooja arrayed before some more pictures of Hindu gods in the center of which is an idol of Venkateshwara (the presiding deity in Tirupati).

In the middle of all this profusion of those who are not worthy of worship is a picture of Al Haram Al Makki, Al Masjid An Nabawi and of the Dargah in Ajmer. The thought that came into my mind was, ‘Here is a guy who is covering all the bases.’ But then we had been told that this was a Muslim home!! So what happened??

The answer as I learnt from many conversations is that nothing happened. This is the result of sheer neglect over at least two generations. These Muslims of coastal Andhra live in a place that was the boundary of the old Nizam’s State of Hyderabad and Madras Presidency which was ruled by the British. They speak only Telugu and they have almost no contact with the Ulama in either Hyderabad or in Madras (now Chennai). So gradually they took to the ways of the local leaders who are all Hindu. The interesting thing is that all this happened entirely voluntarily and almost unconsciously.

Someone brought in an idol saying that it brings good luck and nobody had the knowledge or the ability to contradict this and so it remained. Then came another and another. Local festivals were celebrated together with the Hindu neighbors where the celebration included visiting the temple. So the Muslims did that, even though they were never allowed inside the temple.

They accepted their lower status as most people of rural India accept almost everything that comes their way. Nobody actually converted them to Hinduism. They just started taking to the ways of Hinduism and worshiping Hindu gods.

So what about Islam? We asked Mr. Sai Basha (interestingly his name is based on Sai Baba because they see him as divine) if he prayed Salah. He said he did not know how to pray. He said that he goes to the Eid Gah once a year in Ramadan on Eid-ul-Fitr day. What does he do when he stands behind the Imaam? Nothing.

Does he know the Kalima?

Is he willing to recite it now?

Does he accept that only Allah is worthy of worship because Allah
created him and us and sustains us and that Muhammad is the Rasool of Allah?

Now hold your breath: Is he willing to take down all the pictures of gods and goddesses and the idol and all the pooja paraphernalia and remove them from his home?

Is he willing to learn to pray and to practice Islam?

“Nobody told us that it is wrong”, he says. “Our parents did it and so we do it.”

Some things never change, do they? The same excuse that the people gave Rasoolullah 1400 years ago, the religion of our forefathers. But with one difference, it was a huge struggle for Rasoolullah to make them change. But with these people, all that we needed to do was to ask them once, to take out all the articles of shirk and they did it. A measure of how Allah helps the weak; people like us who would run away if we faced the smallest opposition.

Well, we intend to build a masjid in your village, if you agree, so that there will be an Imaam who can teach you how to pray and can educate you and your children about the basics of Islam.

What do you need?

We need some land to build the masjid.

“Here is the land”, he says as he takes us to a plot by the roadside. He calls the owners, two brothers, also like him with Hindu sounding names. We explain to them what we intend to do with the land and that we will be happy to pay them for it. They refuse to sell the land.

Because they insist on giving it free of cost.

How many such Muslims in this village? 100 families; maybe more than 500 individuals. How many more like them? Many thousands. All Muslims who know nothing about Islam and who worship idols. All people who are willing to change, revert to Islam and start worshiping Allah if someone can show them how. People who simply need to be taught. People who are more than willing to learn. People in whose hearts there is not an iota of resistance. People who just simply don’t know because we were all too busy to tell them. People who left Islam simply because their brother Muslims couldn’t care less.

By now my hands and feet are cold. My heart is beating like it intends to tear itself out of my body and run away. My eyes don’t stop watering – am I crying?? I don’t know.

The question comes into my mind, “What will happen to these people if they die like this, in this state?”

What does a masjid (including the salary of an Imaam for two years) cost?
Rs.3 laks

What does a palace in Jannah cost?

What will be the cost when Allah asks, “What did you do?”

What Makes a Great Children’s Book?