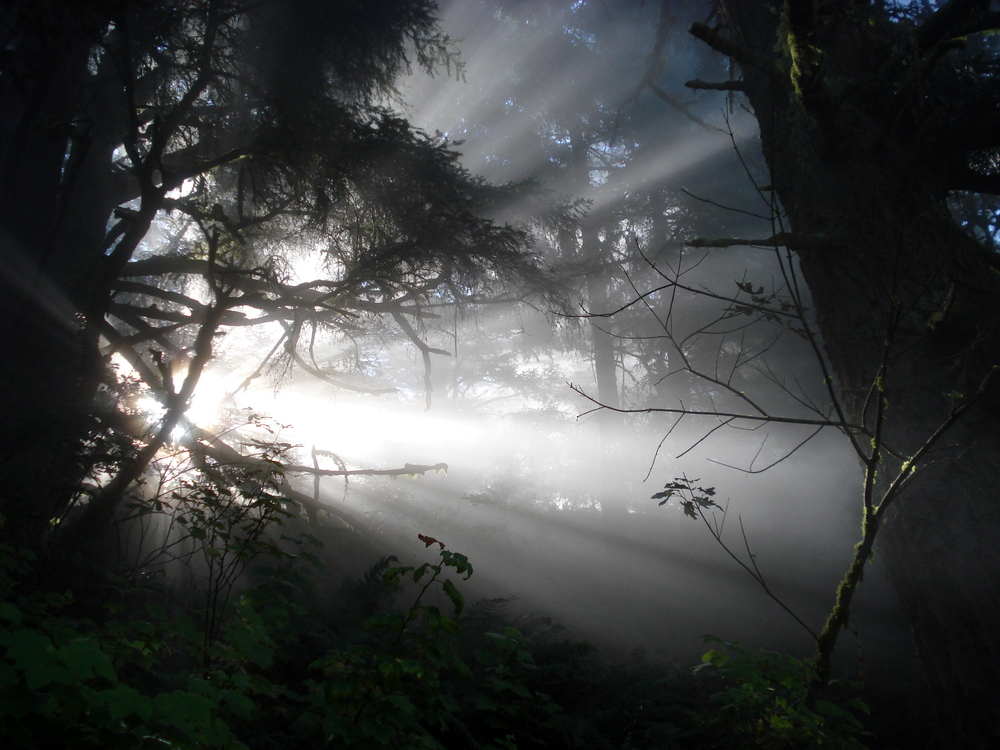 The Lord of the Rings (LOTR): long books, totally epic movies.  However, let’s put aside the huge productions that are the movies and the intricacies that make up the book for a moment, and think about what it is within the story itself that makes it so appealing? Gandalf’s “you shall not pass” moment? Talking trees? Sméagol’s split personality? Personally, I like to think that its appeal is more Charity Week-esque…

“Charity Week for Orphans and Needy Children”, an initiative that does what it says on the tin and would on the surface seem to have no parallels with LOTR. But actually, Charity Week, in my mind, is exactly what LOTR is about: unity. The journey of the ring from Rivendell into the fires of Mordor begins with the unification of an elf, a dwarf, two men, four hobbits and a really tall dude with a huge magic staff. The elf and the dwarf don’t get along, one of the men has a superiority complex and the tall dude shouts really loud; yet it is the quiet voice of one of the hobbits that brings them together, united for the one cause of saving Middle Earth. It’s that scene that makes all the fantasy loving geeks as well as those that love happy endings (who doesn’t?) smile and feel all warm and fuzzy inside, because it is a moment of ‘people’ coming together to overcome adversity no matter their differences, to better their situation at the present and for the future.

To draw this seemingly strange parallel, Charity Week’s aim is simple: to inspire hearts and mind to come together for one cause for just one week in a year, putting aside all those issues that conspire to divide the Muslim community, be it religiosity, aqeedah, culture, race, caste or even what football team you support. The word unity is used a lot in conjunction with Charity Week and seems like such an abstract concept and an outwardly impossible dream, but unity is actually a mindset. If everyone in the Muslim ummah was to think with unity first, our ummah would be a lot healthier than it is today. I like to see Charity Week as the hobbit-like small voice which shows that for one week a year; Muslim’s can come together and achieve something great. Can you imagine how beautiful it would be if it was every week of the year? Our ummah has an amazing history filled with inspirational stories of times where Muslims flourished, why should we not work to that goal again? It is within each person to build our ummah, to work as the collective. The reward for praying in congregation is greater than praying alone; the barakah comes from the jamm’ah, something we witness every single year in the results of Charity Week.

This initiative which began with students in university Islamic Societies across London in 2004 now has participation from universities, schools, colleges, masjids, youth groups and businesses across the UK. And to add an even awesome level of participation, Muslim Student Associations across Canada and Qatar also joined in the fun alhamdullilah! With the help of Allah, Muslim youth (no longer just students!) have managed to raise a whopping £732,571.47 ($1,141,053.32) this year. This money is a mind blowing display of what we can achieve when we work together, as opposed to against each other. Also, because this money is pooled together in one pot and spent on projects chosen by all those who take part in Charity Week by Islamic Relief, the reach that this money has is phenomenal subhan’Allah. We can fund multiple projects across the obvious areas of strife such as Gaza and Syria, but we can also afford to fund projects in the areas of the world where poverty, strife and suffering is prevalent, but unfortunately not so well publicized, places such as Sudan and Chechnya. None of us who take part can achieve this feat alone or even as lone standing groups, but together we can. We do. Alhamdullilah.

Charity Week is Muslim youth uniting to better the situation of Muslims from the ground up, much like Frodo and his fellowship, working to improve their situation in the present to have a positive future. It’s a project that allows for Muslims, whatever their background and degree of religiosity, to come together to affect change within themselves, within society, within the ummah and of course for those children whose lives change because of this unity.

Currently CW is being prepared for launch in multiple countries worldwide and for a little perspective, it only began eleven short years ago with one man and a shoe box for donations outside a prayer room door. Inspiring stuff…who wouldn’t want to be involved in what is now a global initiative in the business of bringing people together? It’s like we’re in a halal and better dressed version of the 60s! Planning for CW2015 is beginning now and I say (with no bias at all) that everyone should be involved because it is So Darn Awesome.

Get in touch to be a part of the unity on any level, whether it is locally, regionally, nationally or internationally: info@onecharityweek.com. Alternatively, you can visit our website to find out more about who we are and what we do: onecharityweek.com.

22 Study Skills from the Quran

At Odds with History: American Narratives of Torture and Human Rights in Wake of the ‘Torture Report’