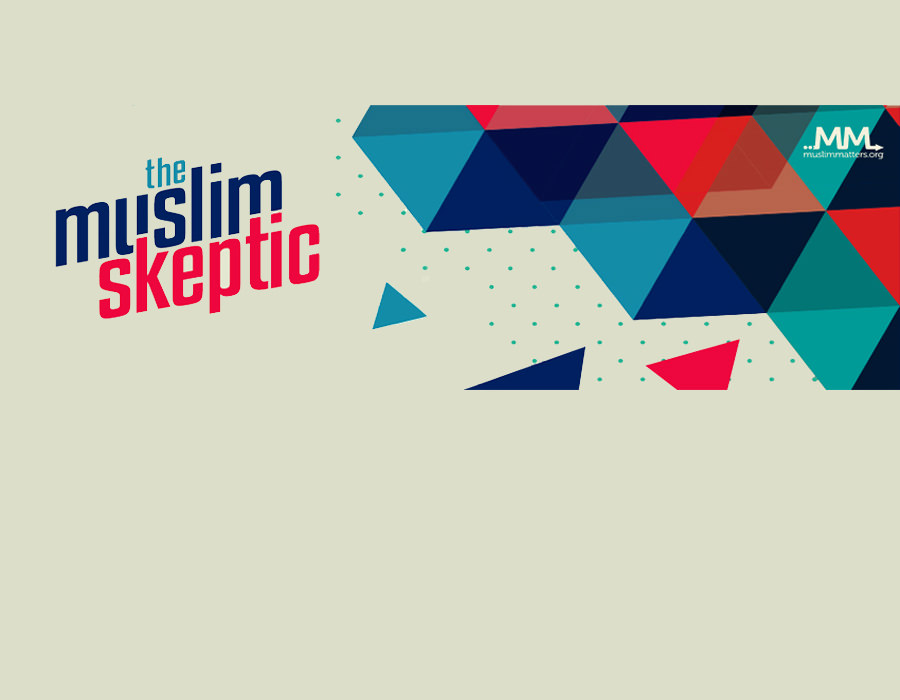 Now, it could be argued that American or European foreign policy is not really about spreading freedom and sunshine throughout the world. It could be argued that all the American and European politicians in favor of the 2003 War in Iraq — which extinguished over 500,000 innocent lives and disfigured hundreds of thousands of children — did not really have noble liberal or humanist intentions. It could be argued that when Obama renewed his commitment to drone operations in Afghanistan/Pakistan — a policy that has resulted in the death of hundreds of civilians to date — he is not really concerned about making the Taliban more liberal or making sure little Aminah or Malala gets to go to school and learn how to read.

It could be argued, rather, that the hawkish, war-mongering foreign policies of the US, UK, and others are driven, not by liberal ideology, but by a complex set of geopolitical and corporate interests. That’s fine.

But, that’s not fair.

When it comes to ISIS, politicians and pundits do not focus on geopolitical or economic factors that could decidedly explain that group’s politics. Rather, commentators do not hesitate to associate ISIS’s actions with the religion of Islam, calling them “Islamic militants,” “Islamic terrorists,” etc., and requiring non-affiliated Muslims around the world to nonetheless denounce and apologize for the existence and actions of ISIS.

Well, if that is fair game, why shouldn’t all the slaughter and destruction due to the continued occupation and attack on Muslim countries be attributed to liberalism? If ISIS acts “in the name of Islam,” why can we not say that Western nations have unleashed all manner of carnage and death in the name of freedom, democracy, human rights, etc.? Why shouldn’t believers of the liberal humanist tradition issue statements and open letters denouncing the brutality committed in their name?

In fact, we would be more than justified in attributing war, occupation, and the propping up of military dictatorships to liberalism because, as various commentators have pointed out, the dominant strains of liberal thought are inherently interventionist and universalizing. The liberal humanist envisions a world where all societies universally live according to Western norms of human rights and freedoms. If bringing about such liberal democratic utopias requires putting sanctions on a nation that results in the deaths of 500,000 of their children, or leveling an entire country with “shock and awe” bombing tactics, or propping up pro-Western, anti-Islamist dictators, etc., then so be it. All that death and destruction are simply the “birth pangs” of democracy.

To be fair, religions like Christianity and Islam are also universalizing, to some extent, in that they strive for universal human salvation. As far as Islam is concerned, however, modern Muslim religious scholars have written at length against offensive wars, as modern warfare inevitably results in the death of innocents and the destruction of property. Groups like ISIS, of course, ignore this scholarly consensus and have no qualms with mass killings and senseless pillaging. But, if history proves anything, neither do liberal Western powers.

3. Muslims Should not Feel Self-Conscious

The fact that Islam does not conform to liberal principles is okay, because liberalism has many well-known conceptual deficiencies.

Over the course of this post, I have claimed that Islam and Islamic Law are not in accord with liberal values of freedom, equality, human rights, etc. Some Muslims might strongly object to this. This is understandable because, given present conditions, it is politically incorrect in the extreme to eschew liberal principles, e.g., freedom, equality, democracy, etc.

But this anxiety is misplaced. As it turns out, liberalism is ripe for critique and deconstruction and this has been happening in academia for quite some time. As numerous Western academics continue to point out, liberal principles are riddled with conceptual ambiguities and contradictions. These insights — truisms, even — that have been percolating in highly specialized academic discussions have yet to trickle down to public discourse.

This is a tragedy.

As far as the Muslim community is concerned, the limitations of liberalism should be well publicized and incessantly reiterated in order to, among other reasons, give Muslims some relief on certain faith-threatening questions. And here we see the hypocrisy of “free thinkers” like Maher and Harris, who wield all manner of academic weapon to critique Islam and Muslims but remain shamefully silent on all the known intellectual and moral shortcomings of their own worldview, in effect taking advantage of the public’s ignorance.

What are these shortcomings? I begin to discuss some of the relevant issues in this article, and, inshaAllah, will go into greater depth in future posts in “The Muslim Skeptic” column. But, if I could give a quick summary, I would say that the central problem of liberalism is that it is ultimately contentless. Ideals like “freedom,” “equality,” and even “human rights” are extremely subjective in that they depend on how one conceptualizes human nature.

For example, many Islamist parties in the Middle East have historically argued that their political platforms proceed from a concern for freedom, equality, and democracy. Fascist, communist, even anarchist political groups in the Americas, Europe, and Asia have always argued that their political commitments are most concordant with the best ideals of human liberty, despite the seemingly significant substantive differences differentiating each group. Even consider different political parties in the US who argue bitterly on a number of topics, yet nonetheless equally claim to be ardent devotees of life, liberty, and the pursuit of happiness.

How could all these different groups — each with its own set of political priorities and distinct visions for society and law, priorities and visions that sometimes are mutually exclusive — all legitimately claim to be liberal? The answer that is gaining popularity day-by-day in academic discussions is: freedom, equality, liberty, and human rights are radically subjective and functionally meaningless insofar as they can characterize a sociopolitical system and its laws.

So, of course Muslims should not fret about Islamic Law not being in accord with freedom, equality, human rights, etc., not because Muslims ought to be anti-freedom, anti-equality, anti-happiness freaks, but because, as far as anyone can tell, these ideals are empty, without substantive content, and, hence, unprincipled. So much for Maher’s “liberal principles.”

Despite what Bill Maher may think, liberalism does not have a monopoly on human morality and goodness. In fact, there is much evil that has been committed in the name of liberal humanitarianism.

Ben Affleck touched on this point when he said that America has “killed more Muslims than they’ve killed us by an awful lot […] and somehow we’re exempt from these things because they’re not really a reflection of what we believe in. We did it by accident.” Affleck was being sarcastic, of course, because the West’s historical and continued aggression toward the Middle East is a direct reflection of what many Western leaders and their people believe: That Muslims are hopelessly backwards and desperately need the guiding hand of Western liberators to get their house in order.

If that is what people truly believe, with all the gruesome consequences of war and occupation plain as day, fine. But then don’t turn around and criticize ISIS for its ruthlessness and intolerance. That would be embarrassingly hypocritical.

This Islamic New Year Pay Off Your House