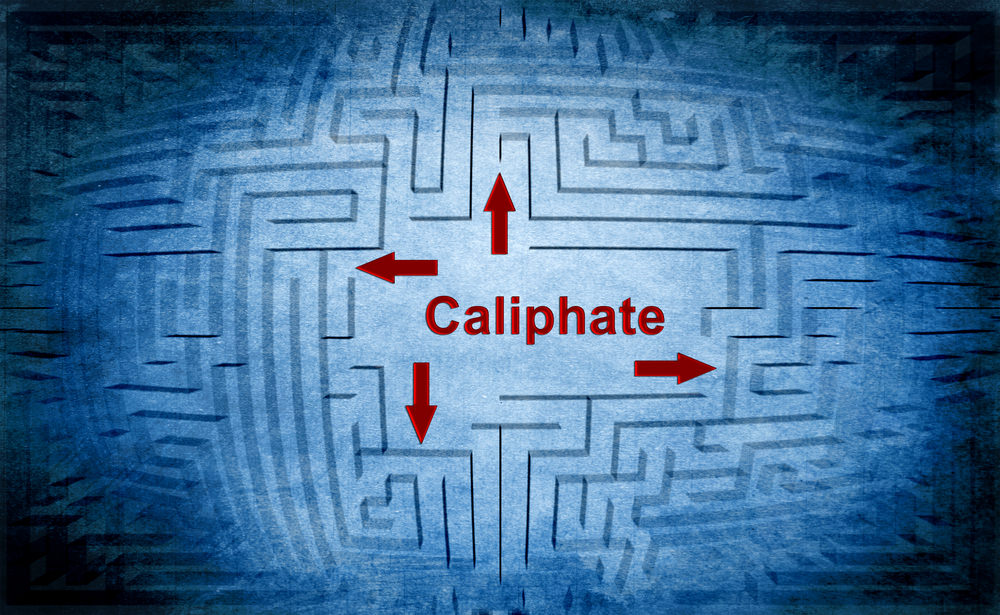 Recently, with much fanfare, 122 scholars (as it is being reported in the media) issued an open letter to Al-Baghdadi, the self-declared Caliph and leader of the ‘Islamic’ State of Iraq and Levant/Syria (ISIS or ISIL). This is yet another in the litany of letters and fatawa that have targeted terrorists or terrorism. For example, renowned salafi-oriented Saudi scholar Shaykh Salman Al-Oudah wrote a letter to Osama Bin Laden in 2007 [bookmark this excellent collection of fatawa/letters in this post on TAM].

But based on the media reaction to this latest letter, one would not be blamed for thinking this is the first ever such effort.

First it is important to say that the effort should be appreciated, regardless of its drawbacks. Undoubtedly, such a letter will have positive impact for Muslims in the West because the average individual in the region will see this as an effort undertaken by Muslims to reclaim their own narrative.

Also, the letter raises several excellent points and is an obligatory reading for anyone involved in Muslim community affairs, be it imams or youth leaders. This is because it is important for such community leaders to familiarize themselves with textual Islamic proofs to provide a counter-narrative to the “jihad-cool” narrative that some disaffected youth may be attracted to. That is, Muslims policing their own to prevent any individual from seeking a violent path in response to legitimate grievances.

From Letter to Al-Baghdadi-“Who gave you authority over the ummah [Muslim people]?” the letter asks. “Was it your group? If this is the case, then a group of no more than several thousand has appointed itself the ruler of over a billion and a half Muslims. This attitude is based upon a corrupt circular logic that says: ‘Only we are Muslims, and we decide who the caliph is, we have chosen one and so whoever does not accept our caliph is not a Muslim.’ “

Because we bemoan the lack of coverage of Muslim condemnation of terrorism, one would expect that most Muslims would welcome such significant media attention. However, that has not been the case as discussed below:

Who is the Audience?

While the target audience is Al-Baghdadi and his followers, one can safely assume that this audience that is primarily of jihadi-salafi orientation will ignore it, coming from scholars that are of mostly sufi leaning. This is especially important because of the deep sectarianism that ISIL engages in.

So if ISIS will not receive it, who will? According to CAIR’s Nihad Awad, “even translated into English, the letter will still sound alien to most Americans”. So if it is not for Americans (or Europeans), then it seems we have an awful audience problem.

Many times these letters are meant to serve the signatories, to tell the world, “look we are not with the enemy, but we are the good guys”. And it appears to me that this is the real purpose of the letter, along with some media coverage that pits Muslim scholars against ISIS.

The Messenger Matters, sometimes more than the Message

It is one thing to include scholars such as Shaykh Bin Bayyah who is respected almost universally, but quite another to include controversial figures that completely mar any chance that the letter might have had on reaching those that most need to read it with an open heart and mind.

The two individuals whose inclusion is most alarming is Shaykh Ali Gomaa of Egypt and Ed Hussain, a British citizen currently working in the USA.

As most Muslims are vividly aware, Gomaa was one of the key scholarly voices who justified the massacre of Egyptian people by coup-enabled President Sisi. The following are Gomaa’s despicable words, which one could in fact say, are not very different from the type of rhetoric employed by ISIS:

Imagine an ISIS supporter receiving the letter signed by Gomaa, and then comparing its contents to the words above. It is not difficult to imagine that such an individual would take the letter’s contents seriously.

The other individual whose presence as a signatory is also disturbing in addition to being alarming is Ed Hussain. Initially, how is it that a person who is shy of using his first name Mohammed can be an activist for Muslims? Can one imagine a Jewish activist who changes his last name from Cohen to Cain? While this might seem a minor point, it becomes important when Ed Hussain wants to portray himself as a defender of Muslim rights!

Ed’s associations are also disturbing. He was part of the Quilliam Foundation in the United Kingdom, a much-despised government-funded organization that has almost no support in the Muslim community of UK. This is partly due to the organization’s enabling of anti-Muslim bigotry by taking up neoconservative positions, including for example indirect support of Israel’s Gaza incursion. While Ed has moved on from Quilliam, he has kept his most despicable UK-related association—he is still a senior advisor at the Tony Blair Faith Foundation.

Any person associated with one of the most destructive global voices today, Tony Blair, is hardly someone who should be taken seriously as a voice for peace. In fact, it can be said that Blair is one of the key enablers in the creation of ISIS, because it is he who justified the invasion of Iraq and its subsequent destruction. Blair is now pushing a new war on Islam, with an ever-expanding definition of radical-Muslims.

How do we expect Al-Baghdadi or any of the ISIS followers to take such a letter seriously when it involves the same people who justified the murder of 3000+ in Egypt and who in various positions or associations have enabled Israel’s attacks in Gaza, the invasion of Iraq, etc.

President Obama, defender of drone attacks and extrajudicial assassinations of American citizens, recently quoted Sh Bin Bayyah, “We must declare war on war, so the outcome will be peace upon peace”. Yet the presence of some enablers of war and killings in the letter’s signatories means that the this is yet another opportunity missed for peace through the battle of hearts and minds.

post script-I am fully aware that one of the founders of MuslimMatters and our scholar, Dr. Yasir Qadhi is also one of the signatories. And it is important to point out that I am not criticizing anyone for signing the letter and joining Muslim luminaries such as Sh. Bin Bayyah and Sh. Hamza Yusuf. My points are simply related to the efficacy of the letter due the presence of some controversial figures and the absence of some important figures. The latter is something I did not choose to delve in.