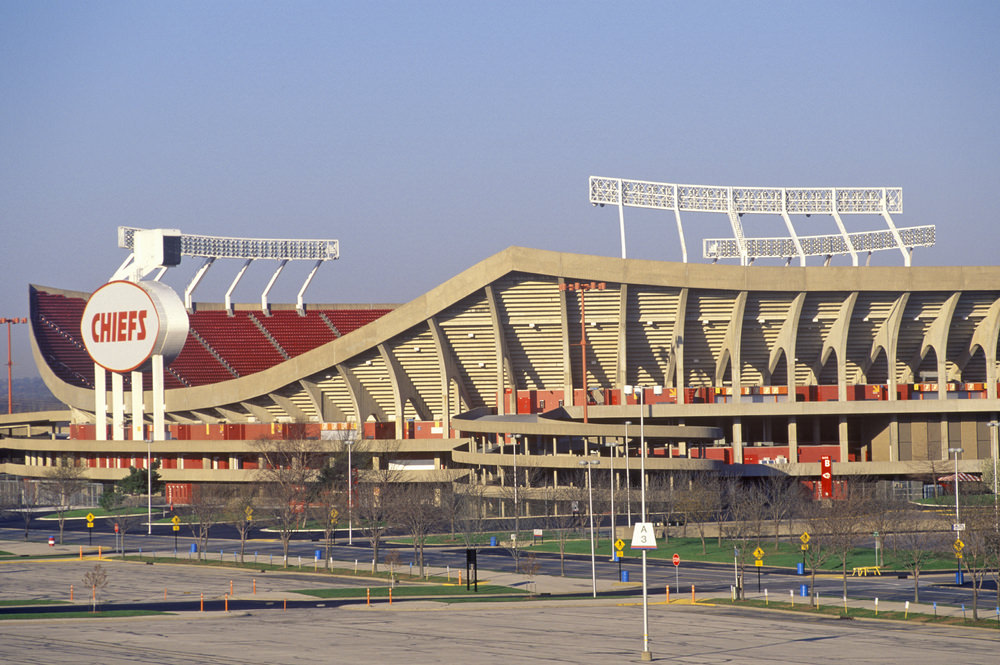 Already trying to maneuver its way out of accusations (and evidences) of insensitivity toward women and racial minorities, the last thing the National Football League needs is a religious discrimination controversy.

So it makes sense that the league acted quickly in attempting to put out the social-media firestorm that started when Kansas City Chiefs defensive back Husain Abdullah was given an unsportsmanlike-conduct penalty during the Sept. 29 “Monday Night Football” game for performing an Islamic prayer following a touchdown.

“Husain Abdullah should not have been penalized for unsportsmanlike conduct following his fourth-quarter touchdown,” NFL spokesman Michael Signora, the league’s vice president of football communication, said in a statement sent to the Reuters news agency on Tuesday morning that he also posted on Twitter. “The officiating mechanic in this situation is not to flag a player who goes to the ground as part of religious expression, and as a result, there should have been no penalty on the play.”

Abdullah should not have been penalized. Officiating mechanic is not to flag player who goes to ground for religious reasons.

In the fourth quarter of the Chiefs’ eventual 41-14 win over the New England Patriots, Abdullah intercepted a pass thrown by superstar quarterback Tom Brady and returned it 39 yards for a score. After crossing the goal line, Abdullah went to his knees and slid to a stop, where he prostrated in sajdah.

His actions drew a penalty flag, which drew the ire of Muslims and non-Muslims following the game on social media channels like Twitter, Facebook and Instagram. Many observers pointed out that football players who practice other religions and perform acts of prayer and religious expression on the field — such as devoutly Christian quarterback Tim Tebow and Hindu running back Arian Foster — are never penalized.

For his part, Abdullah told reporters after the game that he thought he got the penalty for the slide before the prayer and not for the prayer itself. “I just got a little too excited,” Abdullah said. “I think it was for the slide.”

He added that before the game he’d planned to “prostrate before God” if he scored a touchdown.

Abdullah is the league’s most visible Muslim player. He is known as much for his faith as he is for his skills on the field. Abdullah observes the Ramadan fast without fail, whether it falls during the season or not, and two years ago he received some mainstream media attention when he essentially risked his NFL career for his religion: Husain and older brother Hamza, also an NFL veteran, sat out the 2012 season so they could make the hajj pilgrimage to Mecca and then travel the United States visiting mosques and Islamic centers. Players who spend a year out of the league often don’t make it back. Husain was signed by the Chiefs after his sabbatical and had to prove himself again playing backup and special-team roles often reserved for rookies and fringe players. Hamza has not signed with an NFL team since the hajj.

The NFL is already in damage-control mode in the midst of recent public-relations crises surrounding domestic violence incidents and the ongoing debate over the Washington Redskins’ team nickname. Bad press isn’t the only consequence, either; corporate sponsorships and the millions of dollars they bring are also on the line. The league and embattled commissioner Roger Goodell cannot afford to offend another marginalized minority group.

Monday’s incident appeared to me as more of an issue of religious ignorance than a clear case of religious discrimination. I don’t think the official who threw the flag spotted a Muslim player praying and decided that was more unsportsmanlike than a Christian player praying. I believe the official did not recognize Abdullah’s sajdah as an act of prayer because it wasn’t something typically seen on the field. Abdullah did not raise his arms and eyes to the sky or drop to one knee (remember “Tebowing”?). He did not perform a “Namaste” bow, as Foster does when he scores a touchdown. I believe the official probably thought Abdullah was instead doing some kind of celebration to call attention to himself or perhaps even taunt the Patriots.

Ignorance is not an excuse; that’s just my best guess at an explanation.

If the NFL is going to have a rule that outlaws celebrating while on the ground, but makes an exception for acts of religious expression, than its officials should be exposed to the variety of forms of religious expression they might encounter. I don’t expect every NFL referee to keep a list of which players are Muslim, which are Christian, etc., but being aware of the different ways in which different religions pray would’ve likely prevented another potential PR problem for the league.

Watch Husain Abdullah’s interview with Muslimmatters after his Hajj