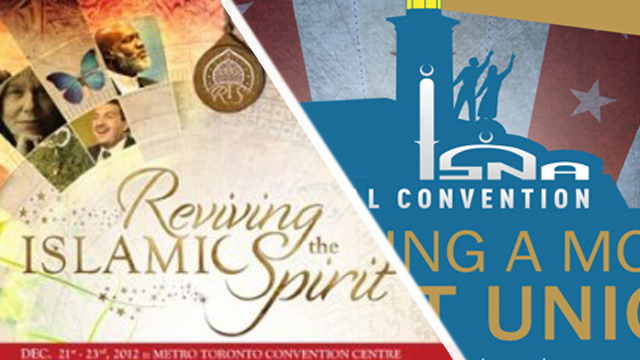 Back Story: Dr. Tariq Ramadan, a prominent Muslim academic and writer, announced that he was going to boycott the ISNA and RIS conferences this year. His contention with ISNA was that they were not doing enough to speak out against policies that adversely affected American Muslims, and with RIS that they were supportive of Sufi speakers that gave theological and popular cover for undemocratic leaders in the Muslim world. His follow up interview is here.

ISNA and their supporters responded here and here saying that they did speak truth to power, and not being at the table meant that their voice (and subsequently that of American Muslims) would not be heard at all.

RIS has said little so far.

A few scholars have lined up in support of Dr. Ramadan, including Omar Suleiman, Abu Eesa Niamtullah and others.

So where does that leave you? Well, that is for you to work out, but as someone who is an intrigued bystander (I am not particularly a fan of any of the parties involved and do not live in North America) I thought I would share some of my thoughts. 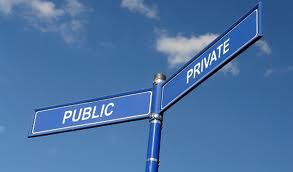 One of the main points of contention from the ISNA/RIS supporters is the manner in which the advice was given – publicly rather than in private. There is an argument to be made about giving advice privately. However, when the mistake is public, or on public policy by those in authority, then it may create greater fitna to advise in private. It leads to a lack of trust by the general Muslim public in both parties – the group deemed to be in the wrong (for not giving them a chance to explain themselves publicly) and the group that are advising (for being supposedly silent).

We saw this when a ṣaḥābi

for having twice the amount of garments from the war booty on as compared to everyone else. This act of publicly taking the leadership to task had a two-fold benefit – Umar

was afforded the chance to explain that his son had given him his share, and the Muslim public were reassured that there was no corruption at the heart of the Caliphate.

2. When Leaders and the Public Differ on Strategy 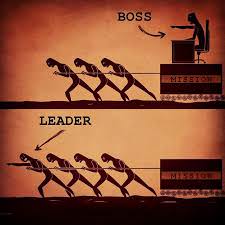 ISNA argued quite strongly that the strategy of ‘engage at all costs’ is the only correct way forward. Any other strategy would be pointless and counter-productive. This ignores the fact that, sometimes, leaders need to accept a strategy that they believe to be flawed in order to preserve the unity and loyalty of their community.

himself showed us this when he accepted the younger ṣaḥābah’s desire to fight at Uhud instead of defending from Madinah (as was his preferred option) in a council. Even though it turned out the Prophet

was right, and the decision led to the tragedy of Uhud, it prevented a greater tragedy of disillusionment and disunity amongst the ṣaḥābah at a critical juncture. 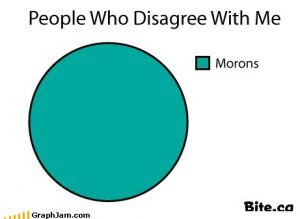 Looking at this debate, I’m struck by how one side is oversimplifying the discourse into a stark message of engage or don’t engage, when in fact it is the parameters of how and who to engage with that is being questioned. Honesty about this crucial fact (i.e. the opposing view has some valid basis and is worthy of consideration) is vital.

disagreed about the corrupting influence of the vast amounts of wealth that had been flooding Madinah – they each stated their cases without stereotyping or oversimplifying the other. Uthman

was of the opinion that it was not the quantity of money but whether or not it had been purified by zakāh and sadaqah that was important. Abu Dharr

feared that even ostensibly purified wealth would corrupt the egalitarian spirit of Madinah. Whilst the ṣaḥābah didn’t agree on everything, they didn’t oversimplify each other’s views in order to avoid engaging in serious and honest debate… and neither should we.

4. When Scholars are Made into Leaders 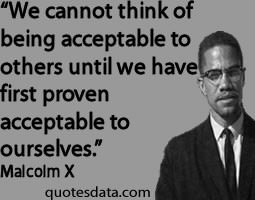 The broader issue is there is a serious debate going on about how the Muslim community should deal with the many challenges it faces. This requires leaders to forge a clear strategy, after gaining the confidence and loyalty of the community.

Instead, we find ourselves in a situation where scholars/imams are being made into surrogates for leaders. Although the two are not mutually exclusive, they are not the same thing. This is where the problem – and the potential solution – lies, in my opinion.

A leader (or leaders) need to arise that can articulate a vision for Muslims in the West, and in America — a vision that balances the need for engagement with the maintenance of dignity; a vision that unites different factions and methodologies; a vision that inspires hope and a unity of purpose, not just a uniformity of views.

These are just some of my thoughts… what are yours? Share them below.

Related Topics:american muslimsboycottingcommunityengagementIslamISNAleadershipmuslimsRISTariq Ramadan
Up Next

Lunacy in the Levant: Deconstructing the ISIS Crisis