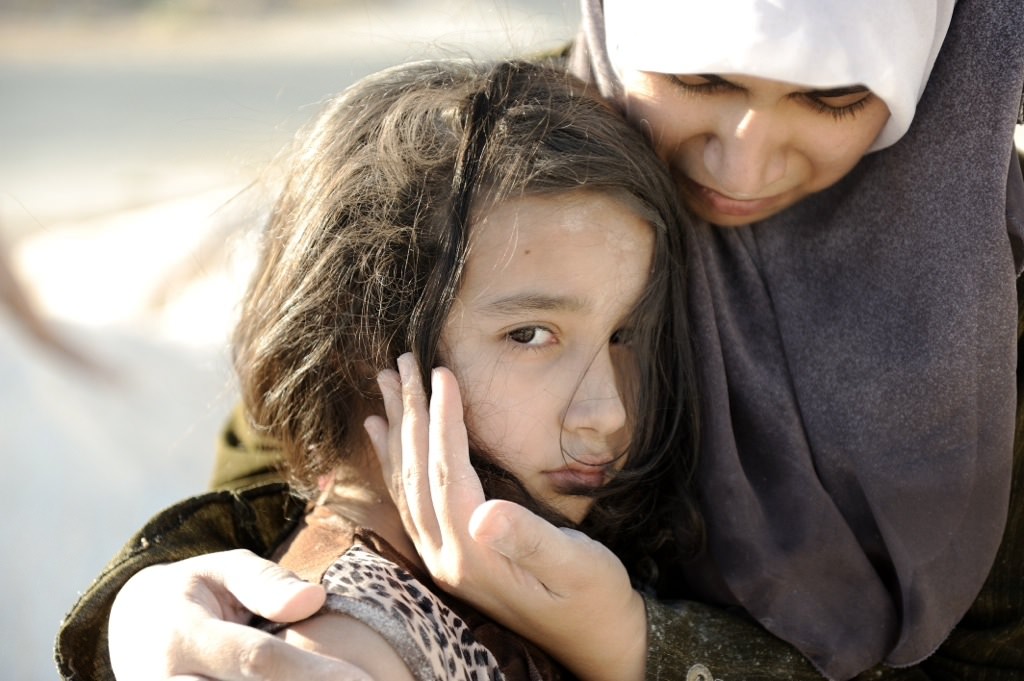 This short but powerful video is presented by respected British journalist, Jon Snow, for Channel 4 News.

You may remember Snow from his recent gutsy encounter with Israeli spokesperson, Mark Regev, wherein he grilled him on the murder of the four, innocent, Palestinian boys, playing football on the beach.

The report above was recorded on Snow’s return from Gaza. It is clear from his words that it was a life changing experience that will stay with him forever.

Please share the video with all your contacts. The world needs to hear eye witness accounts from brave journalists such as him. No doubt he will get a lot of flack for his honest reporting, so please take a minute to thank him directly for his coverage via Twitter: @jonsnowc4.

I’m back, and in the comfort of this studio it’s hard to imagine I was ever away. I don’t need to imagine though, because what I saw is still etched in my mind.

What I never knew is what I know now: which is that those people who live in Gaza are mainly, but unbelievably young. The average age is 17. That means that about a quarter of a million are under 10.

And you know, if you know any 10 year olds, seven year olds, five year olds, four year olds, the idea in the looseness of a war zone, that you can control your children – that they won’t be somewhere where they can be hit – it is beyond any kind of imagination; you can’t hope to control that. So that in a very densely packed urban area, if you decide to throw missiles, shells, and the rest, then undoubtedly you will kill children. And that is what they’re doing.

There was one specific moment that stood out above all others, and that was penetrating the third floor of the Shifa hospital, one of two floors dedicated to children. That’s where I met Maha, terribly crippled by shrapnel that had penetrated her spine.

That’s where I saw this little, 2 1/2 year old, with Panda-sized, huge, suppurating, round, Panda-like wounds that almost prevented her eyes opening at all. They were the consequence of a broken skull and a fractured nose.

I can’t get those images out of my mind. I don’t think you can either, because they’ve been everywhere. They are the essence of what is happening in Gaza.

Now of course Hamas, for its part, was throwing rockets into Israel, designed ideally, as they would put it, to kill Israelis. But of course Israel – courtesy of American finance – has invented the most brilliant shield which is keeping absolutely everything out. And that’s a big difference. Suffering is amongst the ground troops, mainly 20 year olds, who go in and get killed.

So when I last spoke to the Norwegian doctor who is one of those dealing with the consequences of this bombing, I asked him: how many children have been wounded? They’ve registered, 1310. How many children dead? 166 – but that number is growing all the time.

That is what makes this something that everyone of us has to confront. We have to know that in some way we actually share some responsibility for those deaths, because for us it is no priority whatever to stop it. Our United Nations, our government, our world is not that interested.

The fact that you’re watching this, that you’ve chosen to watch it, means that you’re actually motivated to do something. And that in the end is the greatest hope the people in Gaza have.

We cannot let it go on.

If our reporting is worth anything – if your preparedness to listen, and watch, and read is anything to go by – together, we can make a difference.