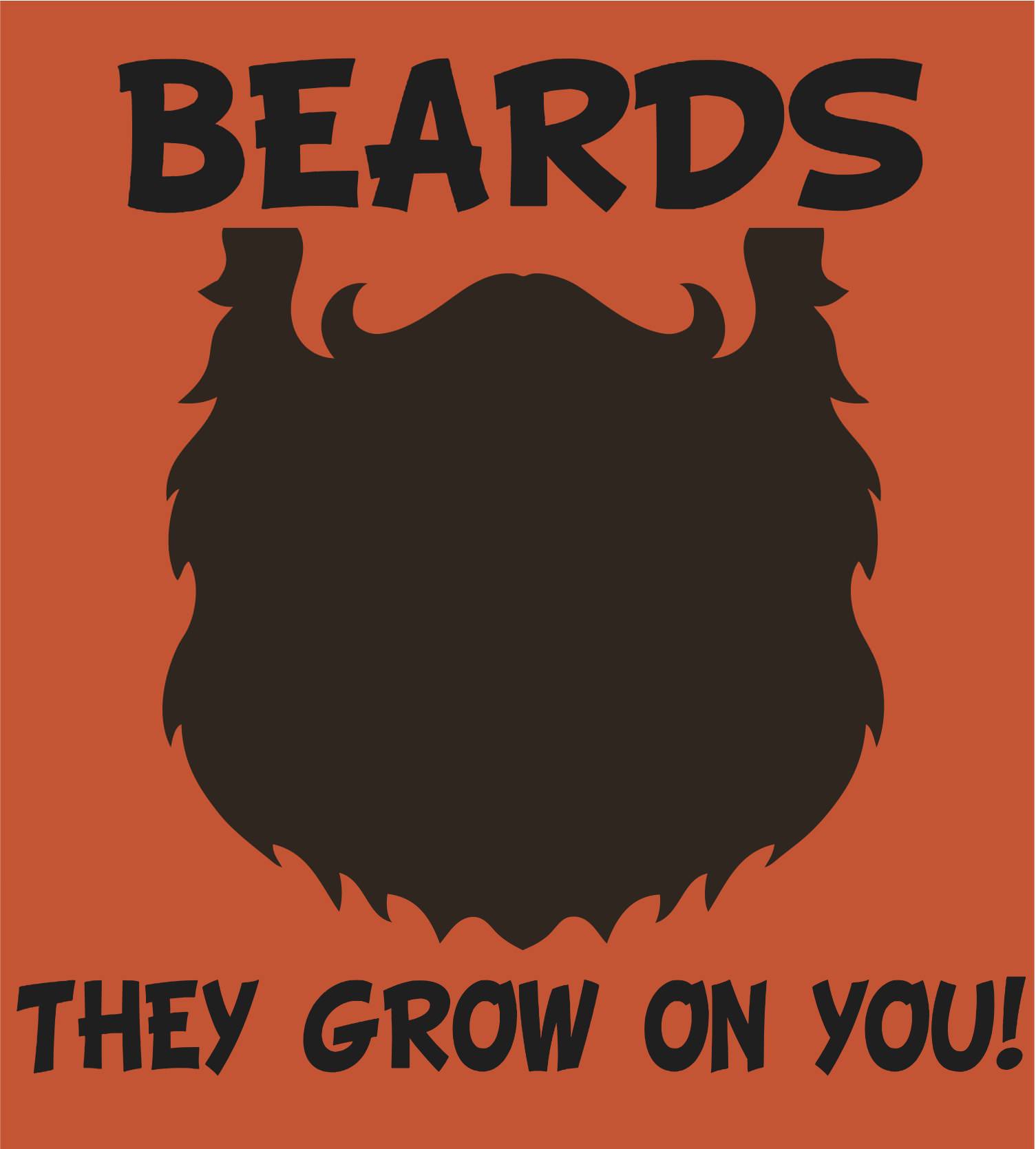 MMPoll: What Style of Beard Do You Sport? 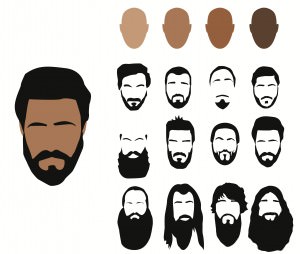 My Journey into the Himalayas: A Game of Mind Over Matter