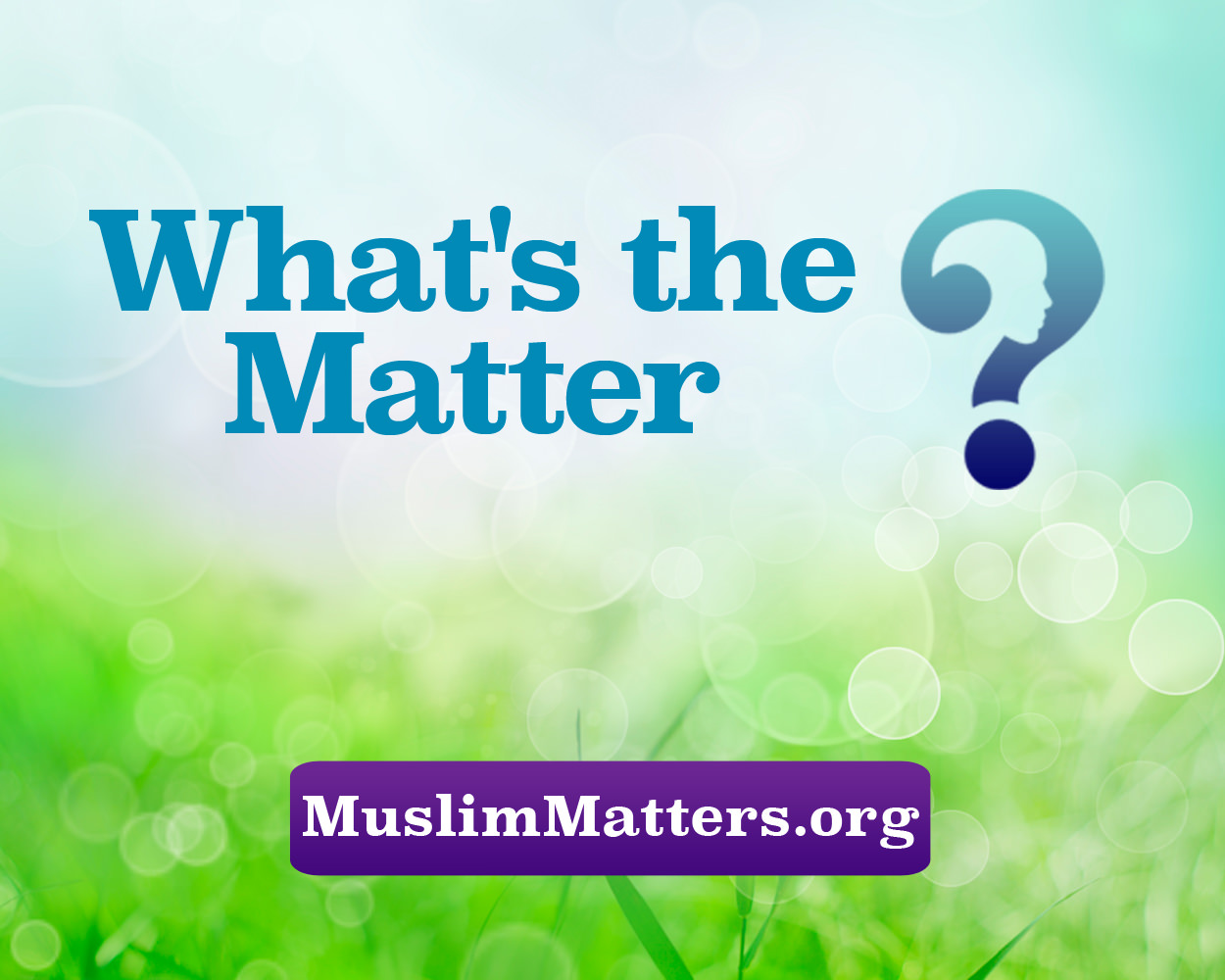 I just had my nikkah done with my husband and we are having our rukhsati done soon (in the next few months). The reason for [the] delay is just mainly to prepare for the wedding and  [to] accommodate family members’ schedule [for] the wedding. After the nikkah is it permissible to do all the acts that are permissible between a husband and wife even if the rukhsati hasn’t been done?

Sincerely,
Getting married in my 20s
[This question has a second part, which will be answered at a later date, inshaAllah]

From a technical Fiqhi perspective, when a man and woman have their nikah, kitab or marriage contract (different terms for the same practice) done Islamically they are considered a husband and wife. It is permissible to delay the consummation of marriage (rukhsati or wedding) for a later and more convenient date with no specific time limit as long as they both mutually agree on it until the circumstances are right for them.

“O You who have believed, when you marry believing women and then divorce them before you have touched them, then there is not for you any waiting period to count concerning them. So provide for them and give them a gracious release.” [al-Ahzab 33:49]

In his tafsir, Imam at-Tabari rahimahullah said in regards to this ayah: “before you have touched them” means before having intercourse with them. He then added that it was the interpretation of the scholars of tafsir.

During this period between the nikah and the rukhsati, it is permissible for the couple to interact with each other in a manner that is permissible for a husband and wife including the actual consummation of marriage. However, if they do choose to be intimate with each other then the full rights of the wife become due upon the husband such as the full dowry and her right for housing and sustenance. What constitutes consummation of marriage is an issue of minor dispute among scholars. They all agree that having intercourse is a perfect definition but then some scholars say a perfect privacy is enough and others say being physically intimate in a manner less than actual intercourse is the minimum.

Some of the Fiqh rulings of non-devotional practices such as marriage are subject to cultural considerations. Hence, what is acceptable during that period between the nikah and the rukhsati is subject to the general culture, the culture of both families and the actual agreement between the two contracting parties. Therefore, if the general culture entails the absolute abstinence during that period then this should be maintained and respected.

In addition to that the maxims of Fiqh -qawai’d Fiqhiyah proclaim:

“What is determined by custom is tantamount to a contractual stipulation” (Al-ma‘rufu ‘urfan kal-mashrutu shartan).

As a result of this, the young couple should respect the unpronounced stipulations that are in accordance with the cultural norms provided that these cultural norms don’t violate any established principle of Fiqh.

Parents and the families of the two contracting parties expect the young couple to be at the level of maturity to adhere to these cultural norms. To bring the fitnah in the streets as an excuse to break these rules is not really a legitimate excuse and it could backfire. It’s better to show a high standard of character even during those beautiful moments before officially moving in together.

Nevertheless, if the husband and wife do get intimate in the relationship prior to the official consummation of marriage they have not committed haram or sin, but it might cause some bitterness within the family because they might perceive it as disrespectful behavior.

One issue might arise; as a result of being too intimate prior to the wedding day is the power struggle between the father of the girl and her young husband. If the young lady still lives with her family while already living intimately the life of wife with her husband, she might have to deal with a confusion of authority situation. Her husband’s demands and her family’s demands might clash and she will be caught in the middle.

Unfortunately, the sense of chivalry among the youth today is not as great as it used to be. The sense of responsibility and commitment from them is not at the level where it should be. Therefore, it is definitely preferable to wait until the actual wedding date before the young couple can fully consummate the marriage.

May Allah give you all happiness, love and mercy. And Allah knows best.

A Guide for Studying Arabic and Quran in Morocco