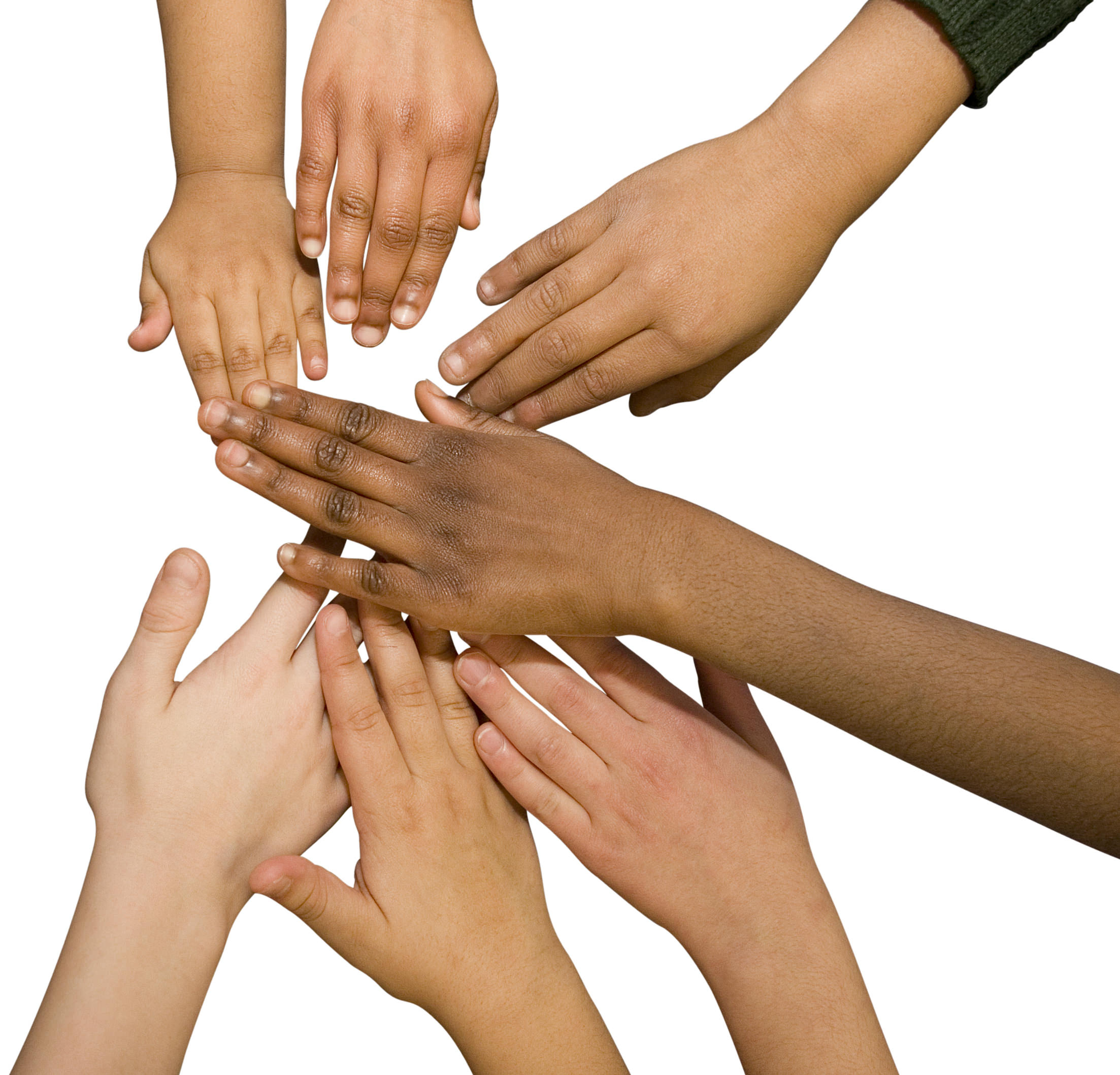 A response to “How do you stop racism in the Arab American community? Heck if I know”

I write this in response to a deeply problematic blog post published by Muslim Matters on December 11th. The piece was met with objections and critiques by some Arabs and non-Arab Muslims on Twitter [1].

The original post attempts to analyze the persistence of anti-Black racism in the Arab American community. However, it reduces anti-Black racism to interpersonal interactions, and minimizes its severity and consequences.

The post also commends Brother Dawud Walid for his writing  and work to challenge anti-Black racism in the Arab American community; however, the author does not acknowledge or process his or his community’s complicity in perpetuating anti-Black racism, or our accountability to dismantle it.

1. Do not discuss Arab American anti-Black racism as a pathology “that can lead someone to judge another based solely on the color of their skin;” also, do not reduce it to “bigotry,” or Arab Americans “being jerks;” do not discuss racism as though it is unrelated to power.

Referring to racism as “bigotry” minimizes the severity and consequences of anti-Blackness in our community. We need only look to Black men like Michael Haynes, murdered by an Arab gas station owner in Detroit, to recognize how devastating its consequences can be.

Racism is not a “disease” or a pathology. This analysis reduces anti-Blackness to the ways it is manifested in racist interactions, and is perpetuated at the individual level. This is the same reason why it is reductive to suggest “engagement between the communities” or “basketball leagues” as a means of confronting anti-Black racism – it naively assumes racism can be “solved” by basketball games that increase interaction between Black and Arab Americans.

Racism is not the product of repeated racist interactions: anti-Black racism is a set of multiple, intersecting structures. White supremacy is one structure that is foundational to the distribution of power, resources, rights, protections, and the assignment of ability and worth along racial lines to uphold a hierarchal system in which Whiteness dominates. White supremacy is maintained by systemically – though not to equal degrees – advantaging all non-Black people in the US at the expense of devaluing, dehumanizing, exploiting, killing and marginalizing Black people and communities. And white supremacy is not just made and maintained by white people – it is also upheld by people of color. This means as Arab Americans, though we are also marginalized by white supremacy, we are also privileged by it in relation to the majority of Black Americans.

For example, we light-skinned Arab Americans [2] are privileged by our ability to pass as white. Also, the majority of Arab Americans are class-privileged, meaning we benefit from the ways capitalism intersects with white supremacy to marginalize and exploit Black people and communities. Not only do we benefit from white supremacy – we are actively complicit in upholding it. This segues neatly into my next recommendation.

2.  Do not generalize anti-Black racism among Arabs and Arab Muslims as simply “racism.”

In order to seriously address anti-Black racism in the Arab American community, we need to talk about anti-Blackness with specificity; this means naming and analyzing the specific ways Arab Americans have been and are still complicit in producing and maintaining structures that dehumanize, abuse, exploit and devalue Black people.

Let us take, for example, the lecherous Arab-owned liquor stores and gas stations in poor Black neighborhoods, such as parts of Detroit and Chicago: these stores participate in the ways that capitalism systemically exploits Black people and communities. Arab American gas station and store owners often deliberately set up in poor Black communities and become financially successful at the expense of the people in these communities. Most of these store owners, who usually do not even live in these neighborhoods, suck money out of them without putting any of their profits back into the community.

Not only are Arab Americans– at both the collective and individual level – actively complicit in the economic exploitation of Black people and communities: Arab Americans also reinforce these systems by justifying the inequalities that are the result of it. I repeatedly hear materially successful Arab immigrants in Michigan, for example, disdain poor Black people who have not “pulled themselves up by their bootstraps” and other statements that blame Black people, not racist structures, for the high concentration of poverty in several Black communities. You can read about some Arab American store owners that have made similar statements in the relevant chapter in Arab Detroit: From Margin to Mainstream.

When you highlight Dawud Walid’s commendable efforts to combat racism without taking action yourself, you inappropriately place the responsibility on Black people to dismantle the racism that dehumanizes and exploits them; it is never their responsibility. At the same time, you also deflect from your complicity in this racism, and fail to claim accountability for it. This is especially problematic in the absence of a concerted effort to confront anti-Blackness in the Arab American community.

[1] My thoughts draw on Twitter conversations with Amina Wadud (@aminawadud), Dawud Walid (@DawudWalid) on the original Muslim Matters post; they are also are informed by Tweets from Tareq Yaqub (@Tareq772) on it. My thoughts have also been formed and informed by an Open Letter to Non-Black People of Color written by students at the University of Michigan, and by the Black Girl Dangerous post “We are not all Trayvon: Challenging anti-Black racism in poc communities.”

[2] I recognize that my post in many ways reinforces a Black-Arab binary that essentializes Arabness and Blackness. I did not have room to discuss nuances and complexities in this piece. I hope to discuss why this binary is problematic in future writing, along with discussing intra-communal ethnic racism in the Arab American community.

I Tweet on anti-Black racism in the Arab American community and in the Arab world at @ArabAntBlackRac.

Is it British to Ban the Face Veil?