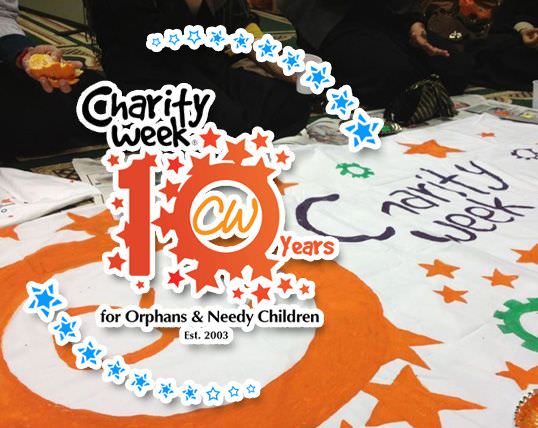 To mark the 10th anniversary of Charity Week, we’ll be sharing inspirational stories from across the years. These are the kind of hidden stories that go behind the numbers and the efforts. They are the kind of stories that open our eyes to the inspiring events that made it all possible.

I walked into the meeting late. As usual, I was slightly out of breath so I slumped into the closest available chair in the brothers section. The National Director of Charity Week, Ahmed, smiled as he saw me enter. “Perfect timing,” he said. “We were just about to finish up so why don’t you give us a reminder?”

I stood up and stared at the room full of faces, almost none of which I recognised. For a second I looked down and mumbled to myself. “Is everything ok?” Ahmed asked clearly concerned since he had never known me to be tongue-tied before. 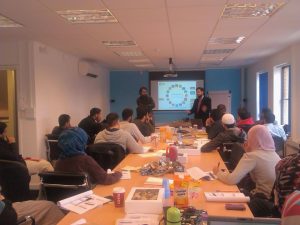 “Everything is fine. Actually more than fine. Let me tell you all a story.”

At the end of the 2nd year of Charity Week, the project had grown exponentially in size. We had nearly doubled the number of institutions taking part and more than quadrupled the amount of funds raised. However, instead of the team growing year after year, it had actually shrunk to a level that meant we would find it difficult to continue operating another day – let alone another a year.

We were distraught at the thought that the project would have to stop, not because it wasn’t good enough, not because we made mistakes, but because there weren’t enough people ready to step up to the plate to get involved. The worst part of all? We had scanned the horizon and could see no source of help coming from anywhere. Everyone we knew had made their excuses. There was little hope. 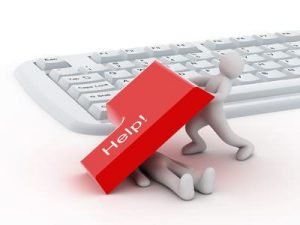 I called a meeting of the few remaining team members. “I’m afraid we cannot continue any more. We have to fold the project.” The others agreed that should we not get a good enough response at the upcoming annual dinner – that we should dissolve the project and our activities.

At the dinner, one of the scholars scheduled to speak noticed the sense of gloom in our demeanour. Instead of showing sympathy he became almost upset. “You should have more trust in Allah. After all, do you not believe He will help you?” He then recited the following verse from the Quran.

“And whoever is conscious of Allah, He will make a way for him to get out (from every difficulty.) And He will provide him from (sources) he never could imagine.”

It was as if I was hearing these verses for the first time. I felt a calm I had not known for some time.

“Today, I speak to you strangers who have been organising Charity Week here across the UK for the past year and having just come off a conference call with the team in Toronto. On the way I texted our team in Scotland and emailed our teams in Sydney and Northern Ireland. Half of these places I haven’t even set foot in yet. Today there are more than 100 institutions in more than 5 countries on 3 continents that take part in Charity Week.” 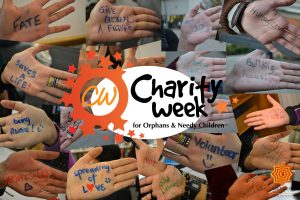 One of the most special attributes of Charity Week is watching the promise of Allah unfold before our eyes. 10 years of inspiring Muslims to work together. 10 years of driving innovation on campus. 10 years of helping tens of thousands of orphans and needy children. 10 years of uniting the Muslim youth upon Islam. 10 years, and with the help of Allah from places and people we could not imagine… insha’Allah, we’re only just beginning.

A Simple Cure for the Immune Heart