How to Survive School Without Swearing 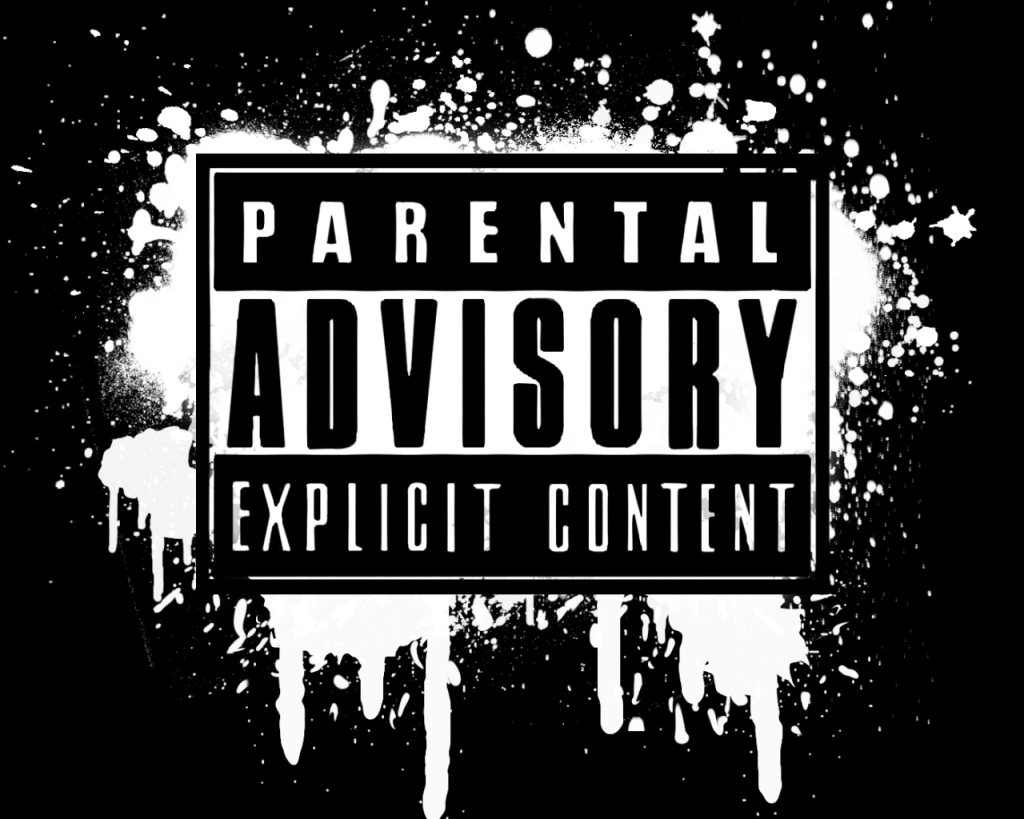 The first day at a new school.

It was intimidating and I was super nervous like any other student. Even more nervous because I was wearing hijab, I was new and school had been in session for two weeks. As I slowly walked through the quiet hallway knowing that everyone was already in class, I felt a bit uneasy. I would surely catch everybody’s attention in the classroom I was about to enter.

Up the new stairs, I walked up to the quiet 7th grade hall; the silence amplifying the nervous voice in my head. That is when I heard a buzzing sound and it so began. Students rushed out in herds and yelled, screamed, and shouted through the hallways. As I shuffled my way through the human herd of young adults, words that could never escape my mouth came out of theirs with such ease. Words that were foul, something that I was taught was rude… disgusting. A girl wearing the sixth grade uniform colors spoke her words out aloud to her friend beside her, “D@#n that f*#&ing teacher, she…”

I hurried down the hallway and heard more ugly words; words that scared me.

Stupid and Idiot were as far as I had ever heard. Even those were not allowed in our house. I could understand using them, but this was a whole new level.

Over the weeks, I realized that it was normal to speak like that in my school. What was even more ludicrous was that if you did not curse it was considered amazing. “Gurl, why you dont say anything?” and “I could never survive if I were you!” my new classmates told me as I responded to their questions to why I didn’t curse.

But that was the beginning of the year, when I was brand new ‘fresh meat’ and was what they called “innocent”. Soon, the words became something not alarming to me…. something that was ‘normal’.

Soon enough I too began to sorta curse. I was hanging with church girls who went to church every Sunday, and girls who wore hijab.

They cursed a lot.

My friend, Gwen, was like me. She chose not to cuss. She is sweet, loves anime and was cool without cussing. That’s when I noticed that it was going to become a problem. My boundaries had shifted from stupid and idiot. This was not me.

It is not the character of a believer to indulge in slandering, cursing, or immoral talk.” (Tirmidhi)

So I took it on my own accord. I made myself stop. At moments I would feel myself slip. Sometimes, I would miss the way the foul words would prove my point. I didn’t even know what they meant; I was saying them because everyone else was. They made me look strong and that was what everybody wanted to be: intimidating, mean, rude, and obnoxious. It was the opposite of what society wanted, everybody I knew in school wanted to be ‘different’, to be ‘bad’.

Cussing is everywhere! When you or anyone you know is trying to stop understand It will be hard if it is a habit, at moments you may feel strange and awkward not doing what everyone else it doing.

1. First make yourself be conscious of what you are saying.

Curse words slip out all the time! Everybody makes mistakes and it will happen but just catch yourself. If you find yourself slipping just close your mouth and repeat in your head. “I will not curse.” It sounds really stupid and you might be thinking.“Oh god this is so stupid!” But it does work.

2. When your friends curse:

Ask your friends to try not to curse in front of you. Let them know that it makes you uncomfortable. The most likely reason why you are cursing is because of your friends. They curse which causes you to curse and so on. ‘The words we use affect how we feel about ourselves, how others react to us and how others feel about themselves.’ Our words truly shape our world. 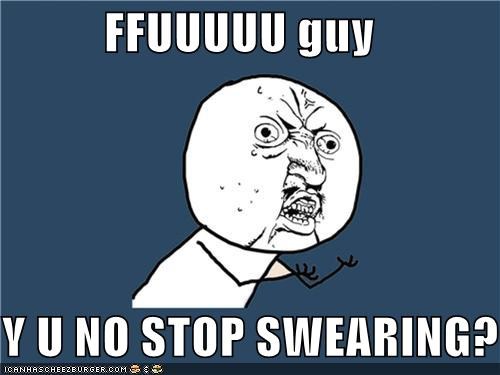 3. Ask yourself why am I doing this.

When I thought about it I really only did start cursing to impress most of my friends. I sometimes cursed to express my anger or happiness.

Try to find another way of expressing yourself when you’re upset, happy, frustrated, in pain…etc. I asked myself: would I say this in front of my parents? If my parents aren’t there, Allah is still there. Allah is watching all the time, even in school.

4. Try not to let the ugly words become normal.

When it becomes normal to you, it becomes a part of you. Like a routine. The first time and second and third will be strange but eventually in a month it will be normal and something that becomes apart of your everyday life. In the beginning it may be cool but you just end up sounding ignorant and unprofessional.

said: “People are not thrown into the hellfire on their faces or noses except due to the result of their tongues.” (Ahmad and al-Tirmidhi )

Use the same technique you use when your nagging siblings bother you, or when your boring history teacher is explaining something you already know! Just try it, you will never know until you try it.

To be honest being a new teen myself, I understand how this article might just sound super-lame and  goody 2 shoes to some, but think of the outcome of how you speak will affect your future, it could even get you fired. If we aim to become blessed, articulate, compassionate citizens of this world we need to start using qawllun sadeeda.

Zaynub is twelve years old.  She enjoys debating and loves photography esp. Instagram.  She also has a special passion for reading.  Zaynub was born in Pennsylvania and raised in California.  She currently lives in Washington D.C.