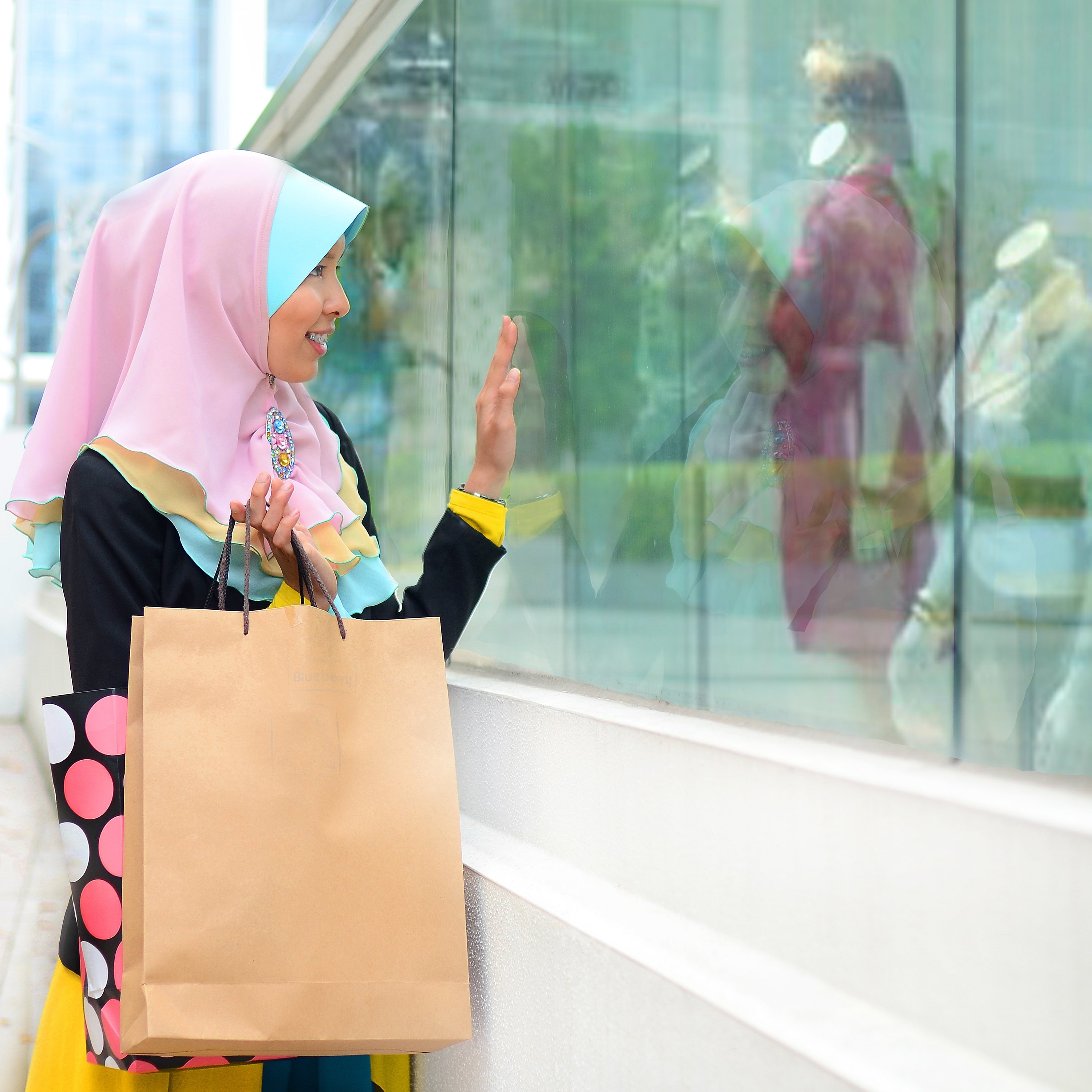 A lot has been said about workers’ rights in Bangladesh over the last 3 months following the collapse of Rana Plaza factory in April.  Angry and outraged voices have been raised, lengthy defences have been given, and some agreements and laws have even been hesitantly signed…

But what has been the Muslim response to this crisis?

Before I continue, I feel it is appropriate to clarify what I mean by crisis. Because when I say crisis, I’m not referring to the death of the 1,127 workers, or the hundreds that were trapped under the rubble for days. Nor am I talking about the other hundreds that were hospitalized as a result of psychological trauma, or about any other such tragedy in which the lives of factory workers have been claimed over the years. Rather, I’m talking about the disillusionment of a nation, that was told, “You are the best of peoples ever raised for mankind…” because “…you enjoin what is right and forbid what is wrong, and you believe in Allah” [al-A’raf (7) : 157].

A nation that was told they would be distinguished from the hypocrites because of this trait that made them awliyaa’, the helpers, supporters, friends, and protectors of one another [at-Taubah (9): 67]. And even from amongst this great Ummah, I’m talking about a section of people given material comfort and opportunity by Allah; I’m talking about the Muslims in the West, I’m talking about us.

Last night was one of the special nights I made it to taraweeh prayer at the mosque and the Imam chose to open with Surah Al-Ma’un: “Have you seen the one who denies the Recompense? For that is the one who drives away the orphan, and does not encourage the feeding of the poor. So woe to those who pray [but] who are heedless of their prayer – Those who make show [of their deeds] and withhold [simple] assistance.”

When the Imam had finished reciting, my eyes had filled with tears. They flowed down my cheeks and soaked the hijab under my chin. The phonetic beauty of the Qur’an is more than enough to reduce you to tears, but on this occasion this wasn’t the only reason I reacted this way. I had read the translation of this Surah before… but never had it instilled such a sense of shame in me as it did today. As I wiped away the tears with the sleeves of my cardigan my thoughts were taken back to the quick trip to Westfield Shopping Centre I’d made earlier that day to get a new cardigan – the one I was wearing now. I ended up spending a whole hour shopping, and bought much more than I had set out to. There were great sales on and I felt I didn’t have enough clothes for the summer as well as for the fast approaching autumn.

In this moment standing for taraweeh, I suddenly remembered an article I’d read a few days ago about the hundreds of factory workers in Bangladesh that had been taken to hospital for “psychological hysteria” from fear of returning to work after the Rana Plaza collapse. I was shaken by the story, just the thought of being in their shoes, having to go back to work every day not knowing which factory might collapse next or catch fire, it could be yours, it could be the one your sister works in.  I’d bookmarked the page, thinking I’ll return to it – sign the petition, and find out more about how to help. But of course, I forgot. And even worse, I ended up shopping at those same shops just a few days later.

The Arabic word that corresponds to “human being” is “insan.” This word takes its root from the word “nisyan,” which literally means “forgetfulness”.   The obsession of keeping up with the fad of disposable fast fashion, along with the influx of affordable pieces, is enough to keep us distracted from thinking about how our clothes have been made.  We are so disconnected from the effects of our actions that the morality of our purchases no longer matter; profit-centred corporations can exploit human life for monetary gain – no questions asked.

Surah Al-Ma’un reminded me and reminds all of us that worship is not just about your Salah or fasting, and Ramadan is not just about attending taraweeh and reciting the Qur’an – it’s about living it! It’s about internalising the message, taking hold of your soul and shaking it to wake it up!

The first step towards changing an unjust and oppressive status quo is always to internally condemn it with sincerity. Then we must seek to abandon it and look for an alternative. There are many such alternatives out there, and if any group should be leading the way on this, it should be the Muslims!  We should also be weary of Shaitan’s subtle tricks; he will try to convince us that there is nothing we can actually do about it, so that we succumb to a notion of feeling helpless. But always remembering the words of the Prophet (pbuh), “If one of you sees something evil, he should change it with his hand. If he cannot, he should speak out against it, and if he cannot do even that he should at least detest it in his heart, this being the weakest form of faith” (Muslim).

So what are the practical steps that we can take to support ethical fashion?  Our natural reaction is to want to boycott these exploitative brands but this is not the way because it is the ordinary Bangladeshi workers who will lose out.  Companies can easily pack up and set up in another country with a ready supply of cheap labour, but millions of people in Bangladesh, especially women, rely on this industry for their livelihoods.  Instead, we should put pressure on companies sourcing in Bangladesh to ensure safe working conditions.  Over 80 companies have already signed up to the landmark legally binding ‘Bangladesh Fire & Safety Agreement” but several big names have refused to do so.  UK-based Muslim campaigning group MADE in Europe is running a petition calling on Gap and Walmart-Asda to sign up immediately.

For more ideas and inspiration about becoming an ethical shopper, check out MADE in Europe’s ethical fashion campaign here.

Allah tells us in the Qur’an: “O children of Adam, we have provided you with garments to cover your bodies, as well as for luxury. But the best garment is the garment of righteousness.” Oh Muslims, will we continue to wear and showcase clothes of exploitation? Will we succumb to our desire for worldly approval and forget about the blood and tears that flow every day in sweatshops around the world? Will we ignore our responsibilities unto one another, and pray but remain heedless of our prayers? Or will we wake up this Ramadan?