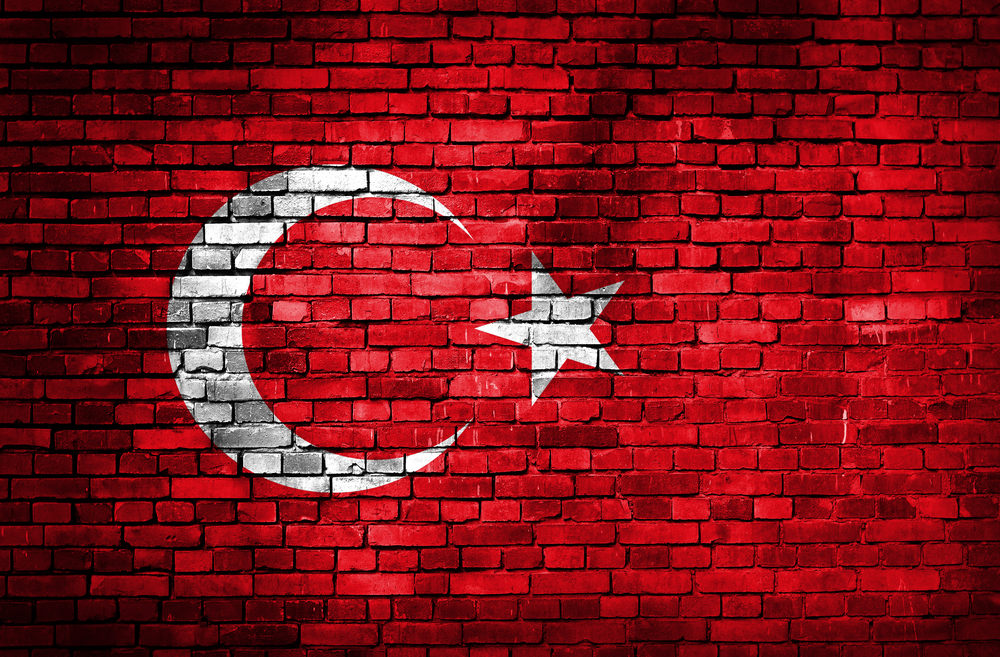 I’m an American, born and raised in the US, but I’ve had close ties to Turkey since my childhood, studied the country as an undergraduate and have lived in Istanbul for most of my adult life. There is a great deal of disinformation being spread all around with regard to the current turmoil engulfing Turkey; I will attempt to provide some background to recent events which I hope will serve to clarify some aspects of a very convoluted situation — insha’Allah.

A few days ago, a group of Turkish civilians staged a sit-in protest to oppose the razing of a public park in Taksim, the Istanbul district that was home to a high concentration of minorities during the Ottoman Empire and has in more recent years served as the go-to location for protests of all kinds. There was nothing special about Gezi Park, environmentally or otherwise. This is the first point I’d like to make —these protests are not about a park, and don’t let anybody tell you otherwise. Sometimes we must look into the past to understand the present; allow me to take you back.

The ruling Justice and Development Party (AK Party) of Turkish Prime Minister Recep Tayyip Erdoğan swept into power in 2002, and won an unprecedented re-election in 2007. Roughly 50 percent of the country supports this party. The win attracted attention worldwide due to the strong association of the party with practicing Muslims throughout Turkey, a nation where despite a past as a caliphate, a minority secular elite backed by an army had determined politics and policies for decades.

In years prior to the AK Party, all Turks lived through corrupt government administrations, military coups, and poor infrastructure. Even today many elderly folks in Turkey still live in a mental police state, afraid of expressing any political beliefs for fear of the police and military. Religious Turks also faced systematic discrimination, with many forced to go ‘underground’ with their religious beliefs.

The AK Party won through building bridges; not all AK Party politicians or supporters are religious, and not all religious people support the AK Party. Modernization and economic reform were big points in their campaign platforms — as was the restoration of religious freedoms that the hyper-secular elite had long withheld.

The moment the AK Party won the elections, that minority “elite” began to grumble — Turkey was going to become like Iran, women in hjiab would take over all the government jobs, non-religious people would all face discrimination, AK Party administrators would start stoning people to death for fun… None of these things happened.

So What Happened in the past 10 years?

Infrastructure in the city improved greatly. The Turkish economy made incredible progress, even through the global financial crisis. Nobody was stoned to death. Many no longer felt the need to hide the fact that they prayed Jumuah from coworkers and employers. Life got better in Turkey in many ways. The hyper-secularists remained in a state of paranoid alert for the most part, screaming bloody murder anytime the AK Party did anything that could be considered vaguely religious (like banning smoking in taxis). The week before the protests, legislation was pushed through that would ban the sale of alcohol in liquor stores and other places after 10 pm; a standard in many developed nations. “The AK Party is banning alcohol!” the hyper-secular alarmists cried.

Back to Gezi Park

The police received orders to clear out the protesters. Some police officers set fire to the tents protesters had set up, which is obviously not what ‘clear out the park’ means. That was the first provocation; upsetting and unacceptable as it was, it didn’t come as a shock to anybody familiar with attitudes of many police officers in Turkey, many of whom have unfortunately been egotistical abusers of authority long before the AK Party came around. Nobody had been hurt at that point.

When the protesters refused to leave, the police resorted to tear gas and water cannons to clear them away – something that had happened many times before during protests in Istanbul and elsewhere. The protesters didn’t back down, and this time, others in the city came out to support them. Most were peaceful and some were not, hurling stones and insults at police officers. The clashes became violent, with police officers here and there taking it too far (throwing rocks at the windows of citizens shouting profanities at them, aiming tear gas canisters directly at protesters, kicking protesters, etc.). There were also many citizens taking it too far, blocking off sections of freeways to protest, vandalizing state and private property, and making attempts to storm buildings such as the Dolmabahçe palace.

According to latest reports, two people have been killed in Ankara and Antakya.

But what is it that got everyone so worked up in a city where protests rarely attract anyone other than a handful of leftists or communists? The not-new police brutality? The park? The most popular theme of these protests has been ‘Tayyip, Istifa!’ (Tayyip [Erdoğan], resign!). It would seem that with the tension over the recent news that they’d have to buy their beer before 10 pm if they wanted to drink later at night, and with no soccer games left this season to distract the masses, people had decided to take to the streets calling the most popular Turkish politician in decades a dictator and demanding he resign.

The Other Side of the Lira

But there are two sides to every story, and the issue isn’t as simple as AK Party opponents being sore losers. In the last couple years of his administration, anti- and pro- AK Party analysts alike have noted Erdoğan’s becoming increasingly careless, failing to act and speak with the decorum and tact a leader of a country with a public as easily polarized as that of Turkey. At times, he’s been as dismissive of the concerns of his opposition as the hyper-secularists were about ‘hijabis’ who wanted to wear their scarves to their university classes.

And that has taken a toll. Even many AK Party supporters cringe during some of his speeches, wishing he’d held his tongue or chosen his statements more carefully, choosing unity and reconciliation over division. And on the citizen level, there surely have been instances of a tit-for-tat approach, as if slighting others will make up for the oppression of the past.

It’s also impossible to deny the nature of government in the way all this has played out; when new administrations come into power, the balances of money and power are changed from the ministry level right down to the allocation of funds for districts and neighborhoods. The tables are turned, and with the AK Party’s entrance into power, all of this influence went from the hands of the old secular elite into that of the up-and-coming Muslim demographic for the first time.

As the turmoil in Turkey continues, the cause of the protesters is becoming less and less clear. Police withdrew from the park days ago, and a court stopped the demolition work, but people are still taking to the streets, with instances of vandalism increasing and unfounded rumors — one even accusing Erdogan using chemical weapons against his own people– spreading like wildfire. Some are harassing women in hijab, others dressing up in niqaab and staging photographs as if they were counter-protesting in support of police brutality against protesters and then posting these in secular Facebook groups, fueling the flames of potential civil conflict.

At the end of the day, the protesters that are still in the streets are there because they want to unseat a legitimate leader because they don’t like his attitude. They’re correct that two wrongs don’t make a right – but neither will three.

Life Lessons – Is Fir’awn a Believer or Not? | Shaykh Waleed Basyouni

Ten Tweets on the Hypocrisy of the Turkey Protests