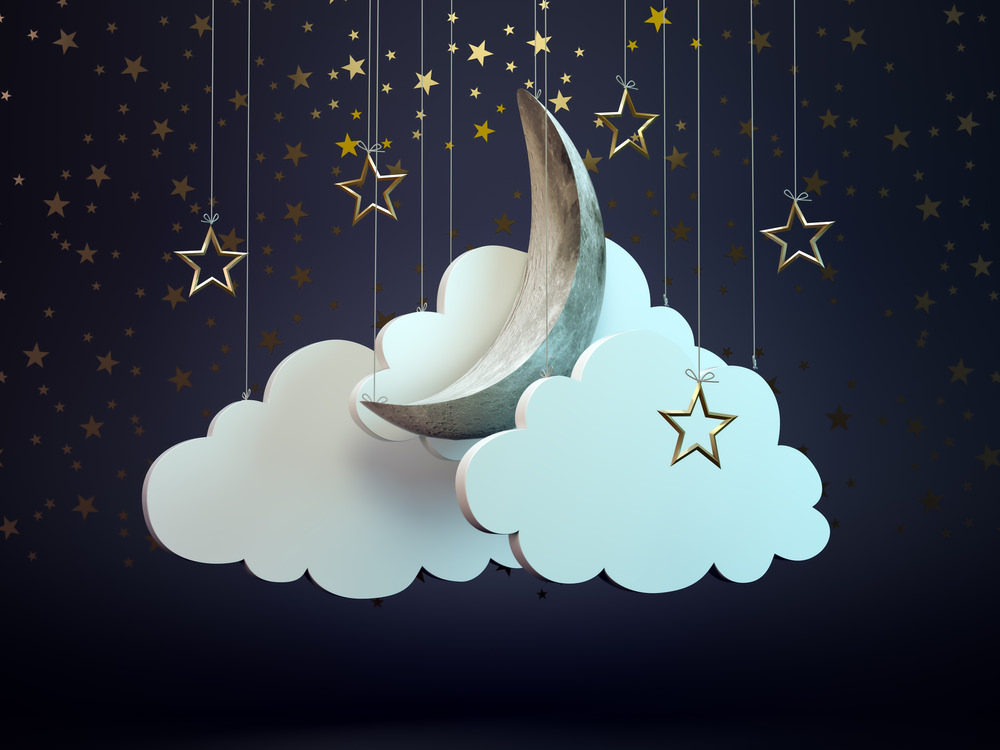 I used to look for him in Makkah every Ramadan to pray taraweeh beside him. Praying next to him would give my prayer a completely different taste, making it an unforgettable experience. I could hear the shaykh’s soft voice in sujood, “O Allah grant me Your Forgiveness and Mercy.” Many times, I’d spot the stain of his tears on the carpet when he raised his head from sujood.

I used to occasionally ask him about my dreams and my friend’s dreams, but most of the time, I’d just watch his ‘ibadah and listen to his interpretations of other people’s dreams.

A young man once told the shaykh that he had seen himself in a dream standing inside a train that was traveling at great speed across a bridge cast between two great mountains. Oddly, the train was moving forward while he remained in place! The young man said, “I ended up on the bridge after the last car passed by me, and then I saw the train fall off the bridge. I quickly ran to see what had happened to the train. The train hit the deep end of the valley only to turn around and quickly come back at me in the shape of a fly that finally entered my mouth! I woke up terrified.”

The shaykh quietly told the young man that he should repent to Allah. The boy was crying and kept asking, “What does it mean, Sh. Yousuf?” but the shaykh just kept asking him in return, “Have you repented to Allah?”

The young man declared, “Yes, Shaykh, I have, I have! But what does it mean?”

The shaykh said, “First you must promise me that you will commit to your Tawbah (repentance)!”

With a voice filled with regret, the young man replied, “I promise you, Shaykh.”

The shaykh then said to him, “If your dream is true, you have HIV/AIDS or a similar disease. You must go check that, my son.”

The young man said, “Yes, I know, Shaykh. I do have it! I contracted the virus while in Bangkok, but as Allah is my witness, I’ve repented from zina, and I will never go back to it again.” The shaykh kept talking to him and encouraging him to move on in his life, and the young man left with a message of hope and words of comfort.

I once asked Shaykh Yousuf Al-Mutlaq about my friend Mubarak who constantly dreamed of falling flat on his face while he was walking. The shaykh said, “If his dream is true, your friend has many penalties due for oaths that he made and never fulfilled. Tell him not to make promises using Allah’s Name that he cannot keep and to hasten in paying what is due.” I asked my friend and he surprisingly said. “I have more than a hundred penalties that I need to pay off!” Pulling out a small, worn-out notebook, he continued, “I have them all recorded in this special notebook with the date of each! How did he know?”

A man once said to the shaykh, “I had a dream. I saw the full moon fall from the sky and break into three pieces. One of the pieces ended up in my lap.”

The shaykh asked, “You have three people living with you in your home, correct?”

Then, the shaykh said, “Khayr, in sha’ Allah, do not worry about it, and be good to them and encourage them to do good.” The man kept insisting to know what his dream meant, and the shaykh kept avoiding him. Finally, he said in a downcast voice, “If your dream is true, then one of them will die.” I was later told by the shaykh’s son that this man’s younger brother experienced a severe seizure and was found dead underneath his bed a few days after that dream.

I can go on and on sharing hundreds of stories about the shaykh’s skills in interpreting dreams. Sometimes I could see where he got the interpretation from, but most of the time I would have no clue! To watch him interpret dreams would remind me of Yousuf

and how he would use his talent to give dawah. His goal was never simply to interpret the dream but to use that moment to bring the person closer to Allah. I learned from him to focus on reality and not on the dream itself and to use the opportunity to encourage people to make positive changes in their lives.

The interpretations of dreams is not a science, it is a gift. Even when I asked him about his interpretations, he would say, “That’s what I felt it meant.” I have no doubt in my heart that his soft heart and spirituality played a great role in his ability to interpret dreams.

As Allah says,
“So have Taqwa of Allah; and Allah teaches you. And Allah is the All-Knower of everything.” [2:282]

“O you who believe! If you obey and fear Allah, He will grant you Furqan (a criterion to judge between right and wrong), and will expiate for you your sins, and forgive you; and Allah is the Owner of the great bounty.” [8:29]

My Allah have Mercy upon Shaykh Yousuf Al-Mutlaq and all my teachers and help me to benefit others with their knowledge as I benefited from them.

Other stories that I have posted so far in this series:

1. Back to the Basics, with Shaykh Ibn Baz

2. The Answer is Tomorrow, with Shaykh Ibn Jebreen

5. The Hand I Never Kissed, with Shaykh Al-Albani

Ten Tweets on the Hypocrisy of the Turkey Protests

On Tuesday, May 28th, the Sun Will Indicate the Qibla