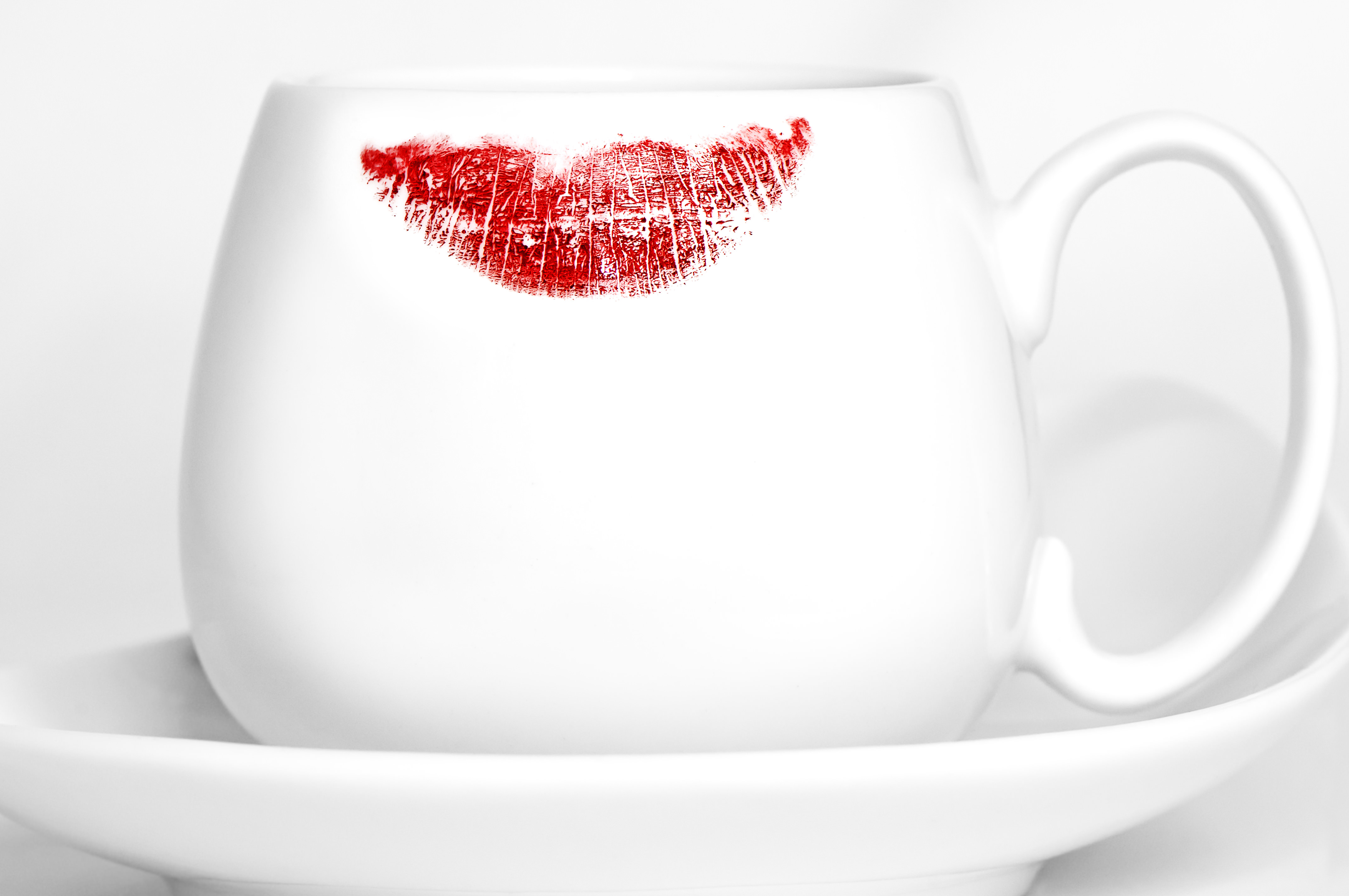 On Attraction from a Unmarried Perspective

“If a man wants to betroth a woman, he can look at what entices him to accomplish his marriage.” [Reported by Abu Dawud]

As someone who is looking to get married and extremely inexperienced in all terms of physical intimacy, all of this sex talk is something that feels like a creeping elephant in the room in the back of my mind.  Even though I am not sure when I will end up getting married insha’Allah, I have already taken it upon myself to become educated now about all things marriage, and that is inclusive of physical intimacy. Especially, since this is the cause of so many crises that exist within Muslim marriages. I’m already stressed out about sex and I’m not even close to being married!

If I’m considering someone for marriage, one of the things I look at is whether or not I am physically attracted to the guy.  One of my friends has been looking to get married for years now, she is not picky but a lot of the guys that end up coming her way are overweight and don’t take care of themselves. Recently, she looked at me straight in the face and said, “If I can’t imagine being intimate with him, then I can’t get married to him.”

Ever since then, if I’m kinda stumped when thinking about if I’m attracted to a guy or not, I resort to that as my deciding factor.  I’m not sure if trying to picture these things in your mind is something that is right or wrong, but since she was so frank with me, I figured that it was something that would be worth a shot.  A lot of the times I can tell right away if I’m attracted to someone, not feeling it, or am simply repulsed, but when I don’t really know, I’ve decided to be frank and honest with myself from the very beginning rather than letting that become a problem later.

I’m not just looking for a guy who I can have a good time with, don’t get me wrong, but I really do consider the issue of physical intimacy an important one, even though I am a female and even though I am a “practicing  and “conservative” Muslim.

As someone who firmly believes in the wisdom of Allah’s rules, I understand and accept that you can’t really have a test run in the bedroom before you get married to see if you’re both sexually compatible, even though sexual satisfaction for both partners is essential to a happy and thriving marriage. I get that it probably isn’t an automatic and will take some work to get there from both parties. I already have the expectation of my husband to insha’Allah take my sexual needs seriously and for us to both be sensitive to one another’s desires. I feel like the focus of a relationship being solely on satisfying the male’s desires isn’t a Muslim problem, it’s a more general social problem.

Add the Orientalizing look at the “veiled” Muslim female body trapped in the “harem,” and things get muddled even more with confusing images of Princess Jasmine-like fantasies sprawled out like odalisks and notions of women being hypersexualized beasts that are meant to be dehumanized and objectified.

I also realize that being open with my husband about these issues might be tough, especially since “sexual confessions” (Foucault) are considered to be one of the most private and difficult things to talk about. Now if we step into the Muslim circle, especially with “practicing” sisters, a lot of these taboo things become even more taboo, and maybe it would be awkward for another “practicing” brother to understand that I have as many needs as he does.  (And honestly, the fact that I have needs isn’t something that’s surprising to me, it may just be difficult for him to come to terms with.) 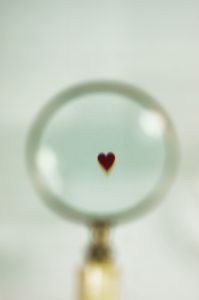 If I could relay a message to my future husband about this issue, it would be this: I really look forward one day to enjoying this aspect of our marriage together, even though we have both been holding that back and controlling ourselves this whole time and may that make it all the sweeter insha’Allah.  Believe me, I have been around for long enough with raging hormones to tell that I already have sexual needs and that I need and want those to be addressed, just as I am sure you have realized that about yourself by now.  I know it will take work for both of us to feel happy in this area of our marriage, so I hope that you will be as willing to please me as I am to please you and that we both actually take action to ensure the growth of our marriage in this arena (as all other areas of a marriage!)

I expect you to do your homework on what it means to be in a marriage, and I hope that you are down to earth enough to take some time to research female sexuality, ways to turn women on, etc. before we get married so that we start our relationship on the right foot in all aspects of our relationship.  I look forward to the evolution of our love and love life together, from day one to after having kids to the very ends of our lives and in the next life, insha’Allah.

Note from Married 20 years: Having worked with teenagers and young female adults for the past nine years, I can say with assurance that the sexuality of women has been immensely effected by the hypersexualized society we live in. The reality is that in today’s societies, our young females are easily aroused. The more sexual exposure one has, the more sexually excited one gets, and since romance and sex is displayed everywhere, most sensually presented in almost all popular literature, our female youth’s needs should not be ignored.

[1]Editor’s Note-This is an individual perspective, illustrating what is going on in the minds of young Muslimahs. Attraction has many components, and once you are attracted to/in love with your spouse, with proper education and communication good sex will follow. For some people that happens instantly, for others it takes some time.