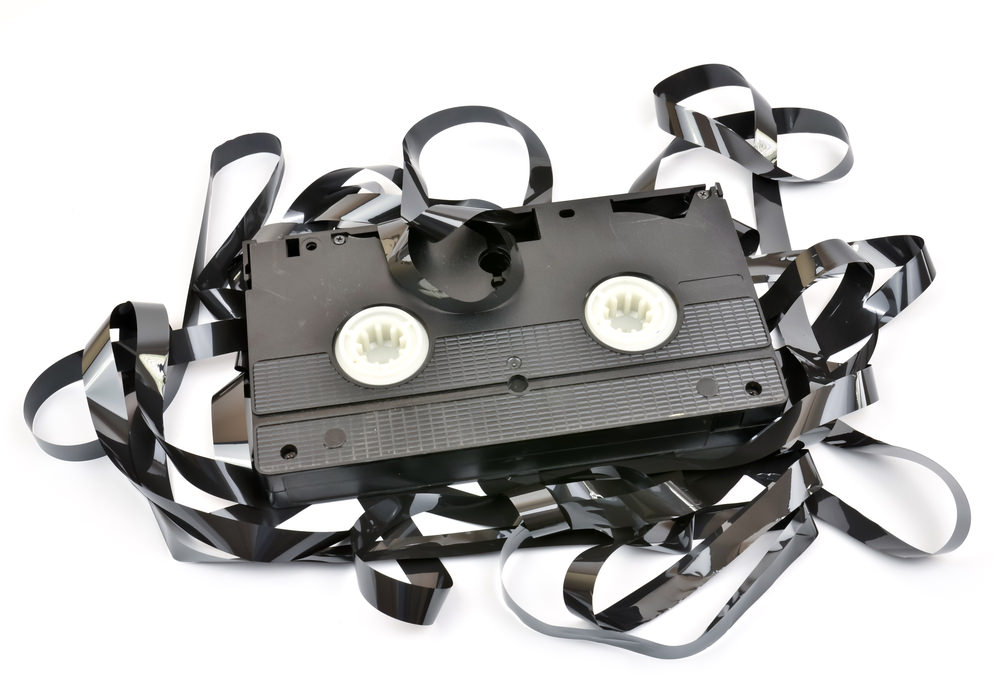 Having breakfast with Shaykh Ibn ‘Uthaymeen is not something that can easily be forgotten. I knew it was a special honor that I was among those who attended such a gathering. A breakfast was arranged between the Shaykh and the students of Gulf high schools who had made the trip out west to perform Umrah that spring.

After we finished eating, the Shaykh started his talk. It was general advice to the students of knowledge. We were shocked by the amount of knowledge he had, and personally, what I loved most about him was how his thoughts were so organized and clear.

In the question and answer session that followed, he was asked about some rulings on taking pictures and the difference between those images made by humans and those that were only a reflection on a lens. He explained that the forbidden ones in Shari’ah were the ones made by humans. He was then asked about video recordings, and he said they were not allowed.

I then said, “But Shaykh, is it not the same as capturing a reflection? No human is involved in creating the actual image.”

He said, “Yes, but the tape has images saved on it which are reflected onto the screen using light.”

I objected, “If I bring you a VHS tape now, you will not find any images.”

The shaykh then humbly said, “If this is true, I will change my position,” and indeed, he later did change his opinion on videotaping.

Later, we went to the Haram for the Dhuhr prayer, and I was walking with him the whole time, asking questions and listening to his answers. When we entered the Haram, the prayer started, and the Shaykh went to the open area, getting as close to the Ka’bah as he could. I was right behind him. We lined up, and he had his besht robe underneath him. Standing beside him, my feet were on fire! The ground was so hot! At that time the masjid did not have its new marble flooring that stayed cool all year long. The Shaykh noticed me moving my feet, so he stretched his besht out, and he grabbed my foot and placed it on the top of his besht after noticing that I was hesitant to do so.

I saw how humility manifested itself in knowledge and in action that day.  I may not remember most of the words of advice the Shaykh gave us that morning now, but I learned that what will really remain after us for our communities, our spouses, our children, and those whom we get to know is not our words, but our actions and attitude.