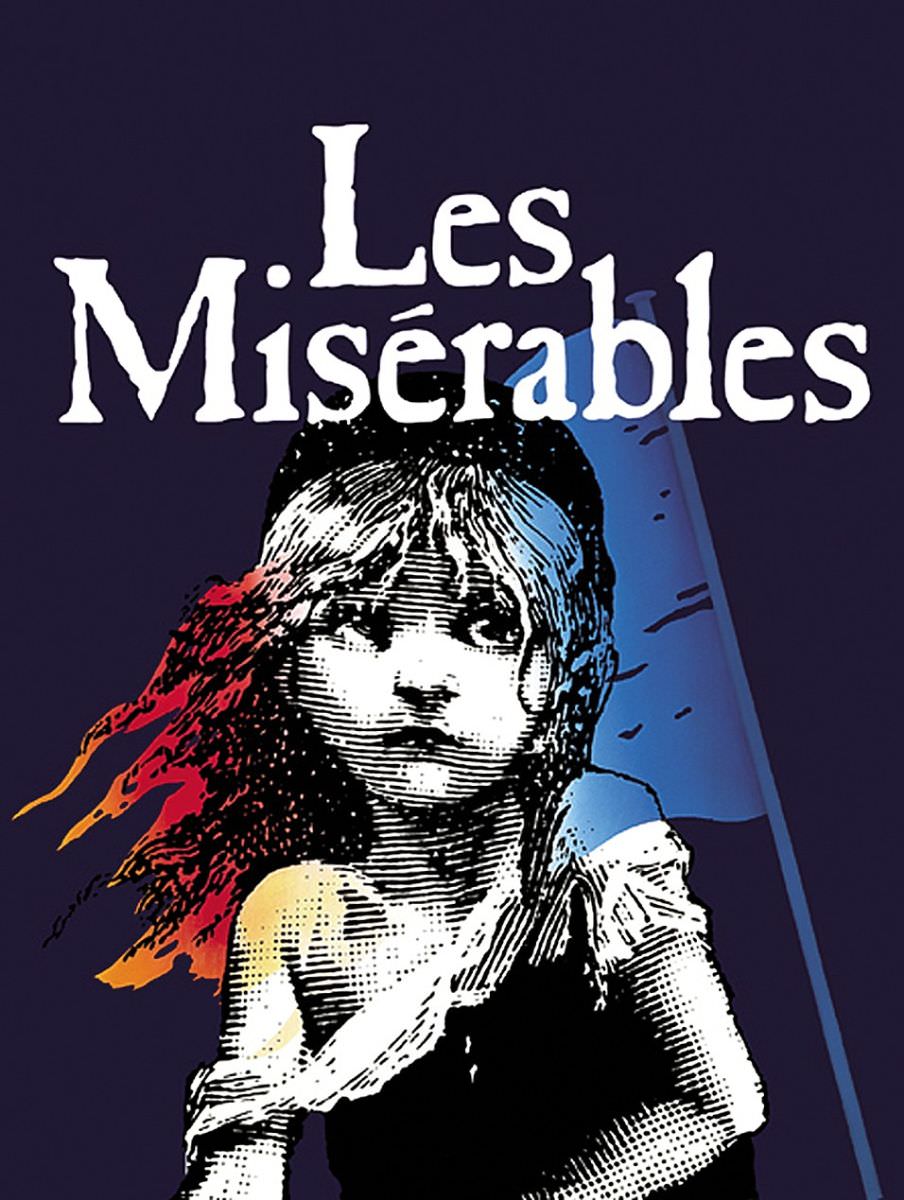 Every few decades a story is written that resonates with people across cultures and across histories to create a bridge of understanding spanning centuries of basic human instinct. This story essentially captures the needs, hopes, dreams, and desires that lie deep within our feral souls in spite of a people’s shared sorrows. 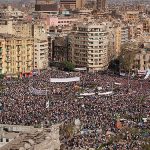 Victor Hugo’s “Les Miserables” is one such story.  And the musical movie depiction brings to life what is so hard to articulate in mere words.

In our tumultuous surroundings today, we struggle to make sense of uprisings and revolutions where more blood and innocence is lost in the fight for human respect and dignity than should ever be humanly acceptable. This month marks the anniversary of the beginning of turbulent times that have marred the Middle East over the past two years and that have etched the beginning of the war for freedom that has yet to be won.  Much like the student uprising that is the backbone of Hugo’s story, many of the skirmishes, lives lost, and struggles that ignited the fire still raging in the Middle East are but mere pieces of a puzzle that is still being put together.

Yet, what makes a story like Hugo’s so timeless?

Why do we cry at the trials and misfortunes of those characters in faraway France but summarily dismiss the trials of our own brothers and sisters suffering and dying all around us in Syria, Mali, Palestine, Pakistan and in so many other fields of devastation?

Why do we feel the pain of Jean Valjean in his quest for redemption so acutely?

Why can we commiserate with Cosette and Marius in their struggle to be together?

Why can we empathize with Fantine’s desperation to provide for her child?

Why do we pity Eponine’s unrequited love and Javert’s inability to forgive and see justice unclouded by revenge?

Don’t we know that these are all fictitious characters?

Don’t we know that they may just be mere shadows of realities that surround us, glamorized for profit in the materialistically marked retelling of their tales?

Sometimes fiction can be more real to us than reality.

Escaping to a story-book world takes an ounce of the pain out of the bleakness that really exists when a country is struggling to be free of oppression. There’s little glitz and glamour in the streets of Syria today.  There’s little to smile about in the slums of India or in the morgues of Egypt following the protests that flare up at a moment’s notice.  And there’s little comfort in knowing our lives go on as so many others end unjustly around the world.  But there is some modicum of ease in knowing that in a movie or a story, the pain will end.  There’s comfort in watching images flit across a screen reviving a long forgotten tale and conveying the lives that are more than just statistics of a growing death toll.  And there is peace, hope, and a smug kind of satisfaction in resolutely knowing that there will be a happily ever after waiting to meet our applause as the credits roll.

If we knew – truly knew – the story of Mohamed Bouazizi who lit himself on fire in desperation and desolation in Tunisia not too long ago, would we know how to empathize rather than just sympathize?

If we felt the pain of a mother burying her child in Gaza after a rocket attack, would we cry with her?

Could we possibly understand her pain?

If we knew Ahmed and Amina, and a hundred other teens who are just a handful of the thousands buried in Syria, would we want to sing their song?

As I watched Victor Hugo’s story come to life last week on the big screen, an entire movie theater was moved to tears and captivated by actors and actresses suffering the consequences of injustice and braving the fury of revolution–Hollywood style. Like so many others who sat beside me, I could feel the draw of Marius through the eyes of Cosette.  I could feel the pain of Jean Valjean and his paternal protection of the child entrusted to him.  I could feel… and I had to stop myself and ask, when had these characters become more real to me than the children of Syria?

The children of Mali?

The children of Pakistan?

Or any of the innocent children who die a thousand deaths behind barricades of injustice and ignorance?

Where is the compassion for those whose stories we do not know?

In a bit of an epiphany in that darkened theater, I became acutely aware that we live in a world of short attention spans. We are fascinated for one day by the glimpse of history we see in a movie and maybe even by a spark we see on the news that sets a region on fire. But for how long does reality hold our attention?

Do we need to be spoon-fed bouts of world misery in two hour and fifty-eight minute movie doses? 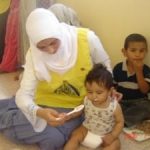 Or in ephemeral Twitter posts and Facebook status updates that are forgotten minutes after they are posted?

Is that all our minds and hearts can retain?

Maybe it’s time that we learn the stories of the thousands of Cosettes around the world, orphaned young and left to a fate much worse than the one the fictitious character suffers. Maybe we need to tell the stories of those living before we can appreciate the stories of those who needlessly and tragically die fighting for an ideal they will never get to see.  How many of the students killed at the university in Aleppo had their own stories of love and laughter?

How many of those stories will be buried in the rubble with them?

And how many more stories must go untold before we shed a tear for the real life revolutionaries fighting, struggling, and dying for their freedom? 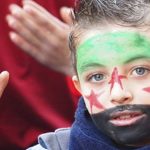 Let us make time to not only learn but relay these stories – these bits and pieces of a greater struggle for freedom – so that we won’t forget what was taken, what could have been.  Every fallen child had a future, every fallen man had a love, and every fallen mother had a hope and a dream to live for.

Let’s not forget them.

Suzy Ismail is the author of several books including Modern Muslim Marriage, 9 to 5, When Muslim Marriage Fails, and The BFF Sisters.  She specializes in presenting a range of communication lectures and workshops at major corporations, conferences, schools, and universities. Suzy is currently a Visiting Professor of Communication at DeVry University and the curriculum developer & lead instructor at the Center for Muslim Life. She provides marriage and family seminars across the US and teaches Career Planning and Public Speaking at the high school level. For more information please visit: www.suzyismail.webs.com.

Unfortunately necessary disclaimer: The publication of this work does not constitute an explicit or tacit endorsement of music, musicals, films or any combination thereof.