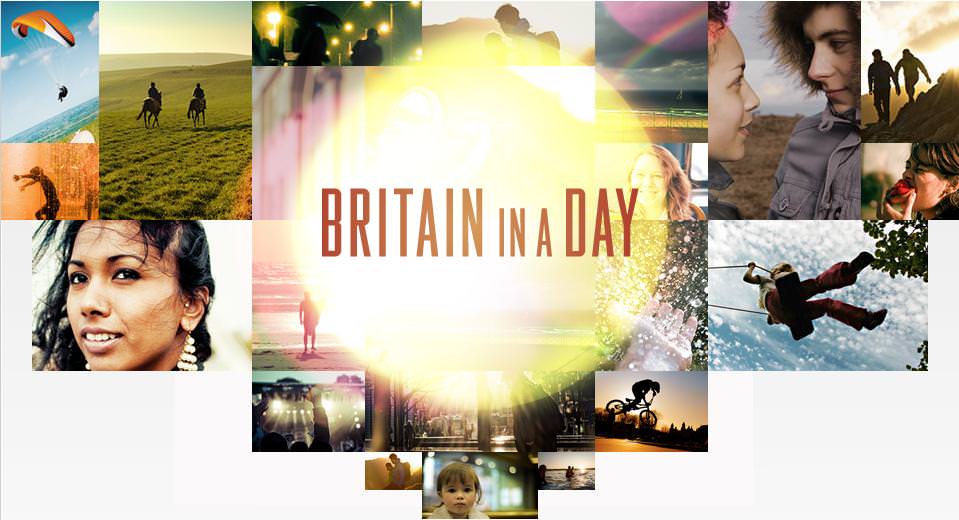 Britain In A Day is a great opportunity for British Muslims to share their personal lives with their neighbours and the wider community.

Britain in a Day is an extraordinary project to create the definitive self-portrait of Britain today, filmed by you, inspired by Life In A Day.

On Saturday 12th November, Ridley Scott and director Morgan Matthews invite you to capture the reality of your day and to upload it to YouTube.

The resulting film and online archive will be a powerful and moving snapshot of the UK today, premiered in cinemas and broadcast on BBC Two for a general audience, ahead of the London Olympics.

This is your chance to express yourself. From the ordinary to the extraordinary, your footage will feature in our online archive, and the more memorable your recording, the greater the chance of your material being included in the final film.

Get involved – film your UK on one day – and be a part of our nations’ story.

[Excerpt and image from the Britain In A Day website]

Libya: potential to be the first Arab Spring state to end torture