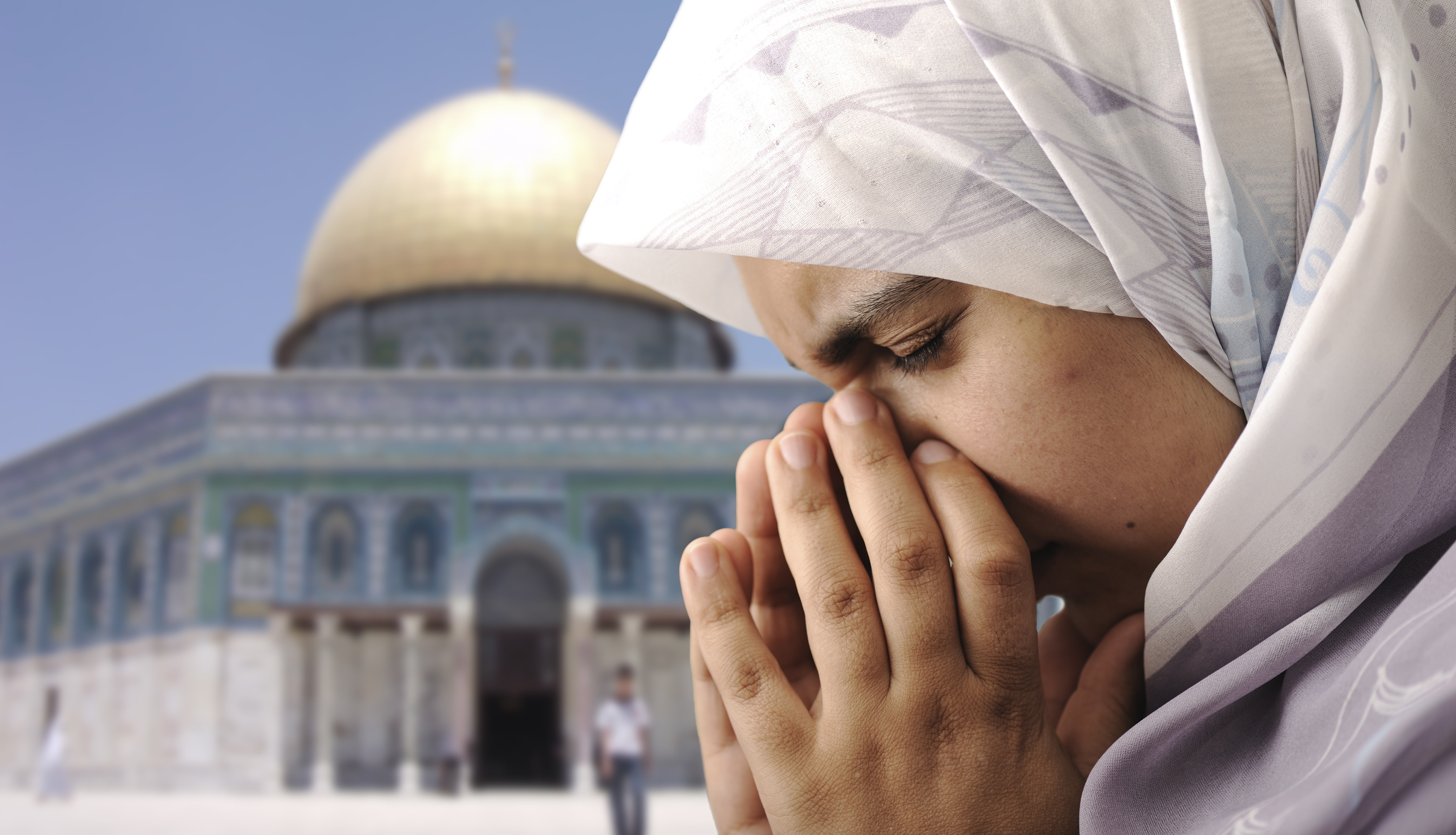 The horrific and heartbreaking news from India is tragic enough on its own: two alleged victims of gang rape have died, one a 23-year-old woman who succumbed to her wounds and a 17-year-old girl who took her own life after being pressured to marry one of her alleged attackers.

These stories are awful enough on their own, but sadly they also bring to mind other similar cases we saw during 2012.

These cases include the 16-year-old Moroccan girl who took her life after being ordered by the court to marry the man who allegedly raped her, and similar cases in Jordan involving 14 and 15 year-old-girls. In these and other cases, the societies involved – and their legal systems – advocated pardoning rapists if a deal could be struck for them to marry their victim. Morocco has its clause 457 (the origins of which go back to French law and is said to be intended only for cases of consensual premarital sex), and Jordan has its article 308. Similar laws exist in other countries where, apparently, the honor of a woman reflects on her family in a perverse way where, where the stigma of rape outweighs the sanctity of that woman’s life and dignity.

When I read of these cases I am always left baffled at how Muslims can support allowing a rapist to obtain a pardon by marrying his victim, often by pressuring their victims and their families to cooperate. As a specialist in Islamic law, I know that these cases are egregious violations of what Islam teaches on the rights of victims, the definition of justice and the meaning of marriage.

The Islamic worldview is clear concerning the rights and obligations of self-defense and defending others from attacks against person and dignity. This is especially the case for sexual assault, where a woman is obligated to fend off her attacker and bystanders are obligated to come to her assistance (see note at end). Some scholars advocate that a woman’s self-defense extends even to the after-effects of an attack, including restoring their feeling of security, treating the emotional trauma, and aborting a pregnancy resulting from rape. Advocates of this position argue that this is consistent with the noble purposes of the sacred law that place protection of the life and the intellect of the woman above protection of lineage, property, and reputation. The sacred law is also clear that marriage is a relationship based on affection, mutual respect, intimacy, trust, kindness, and a refuge from uncontrolled carnal lust.

Compelling a rape victim to marry her rapist (alleged or convicted) denies her the opportunity to defend herself and exposes her to additional attacks against her person, intellect and dignity. It also forces her to live in a relationship that is based upon hatred, alienation, violation and abuse, and it rewards her attacker for his violence.

Exhortations to mercy are ingrained in Islam. Pardoning rapists who agree to marry their victim and compelling their victims to do so are mercy’s antithesis.

We have already seen that compelling victims to marry their rapists has the potential to lead to suicide. Forcing victims to marry in such a way places family dignity above her own life, intellect, and dignity – which is opposite the order of priorities assigned by the sacred law. How can one reconcile this inversion of priorities with the Islamic worldview which views spreading corruption and the wrongful taking of a single life each as akin to slaying mankind in its entirety, and the saving of a single life akin to saving mankind in its entirety (Q5:32 )?

Some advocates do so on the grounds that it is cultural and falls within Islam’s flexibility towards local culture and custom, and that local culture places such a great shame on rape (whether alleged or proven) that the victim is better off married to her rapist (alleged or convicted). While it is true that the sacred law does include a degree of flexibility regarding local culture and custom, it is limited to those that do not contradict the sacred law or subvert its noble purposes. In short, the sacred law affirms practices that agree but rejects practices that contract or subvert it.

Other advocates suggest that the laws are intended to apply only in cases of consensual sex, such as when couples do so in hopes of forcing their families to allow them to marry, and that when reported, the act is recorded as rape. Using this term to somehow protect society from the shame of admitting that women engage in consensual premarital sex opens a life-destroying door of forcing women who were already wronged to an even greater wrong, sometimes leading them to take their own life out of anguish and desperation.

There is something deeply wrong when a Muslim society views the shame of a single rape to outweigh facilitating the spread of corruption and the wrongful taking of life.

The earliest generation of Muslims took pride in their compliance to the Koran’s injunction to abandon female infanticide, an act that was often done to prevent shame to the family. Thus for centuries, Muslims have taken pride in their contributions to the rising status of women. But what pride is there in abandoning burying one’s young daughters in the sand only for them to grow to adulthood wishing that they had been? These tragically frequent stories of women violated over and over again can only be described as the perversion of Islam, unfortunately, by Muslims themselves.

[Sheikh Musa Furber is a research fellow at the Tabah Foundation and a qualified issuer of legal edicts (fatwas). He received his license to deliver legal edicts from senior scholars at the Egyptian House of Edicts including the Grand Mufti of Egypt. Follow him on Twitter: @musafurber]