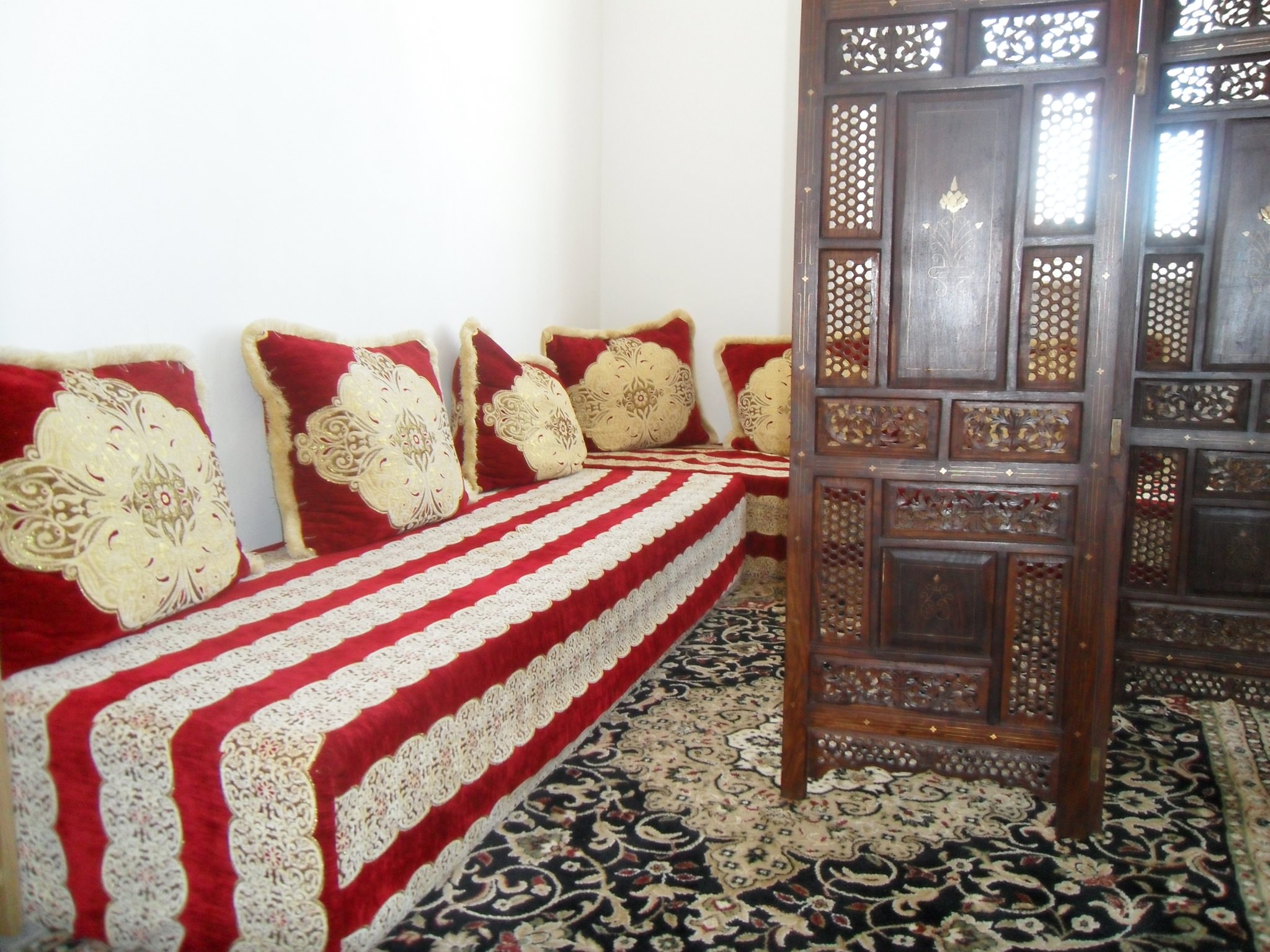 The original piece can be found here.

The duties instated by faith are a necessary measure in order to regulate human affairs, guide man, prevent him from straying, and dissuade him from harming himself or seek to harm another. By recognizing the Sacred Law (sharī’ah) exists to guide and protect us, we can attain to a reasonable equilibrium in this world and joy in the next.

Vital to this is knowledge, for without it we would not know how to live out God’s will in our lives. As such, a core body of sacred knowledge has been made obligatory on all Muslims to learn – which is what is meant by the famous hadīth: ‘Seeking knowledge is obligatory upon every Muslim.’[1]

In our quest to gain and grow in knowledge (‘ilm), the following seven considerations should be kept at the forefront of our minds:

1. God loves and honors the learned and the seekers of knowledge: God will raise to high ranks those who believe and those among you who have knowledge. [58:11] It states in one hadīth: ‘Whoever traverses a path in order to seek knowledge, God will facilitate for him, due to it, a path to Paradise.’[2] Another states: ‘The world and whatever is in it is cursed, except for the remembrance of God and whatever is attached to Him, and a scholar and a learner.’[3]

2. Knowledge is a means to the goal, it is not a goal in itself. That goal is worship and action. ‘Whoever seeks knowledge,’ says the following prophetic caution, ‘in order to compete with the scholars, to argue with the foolish, or to turn peoples’ faces towards him, let him takes his seat in the Fire.’[4] Similar sentiments are echoed in the following hadīth: ‘Whoever learns knowledge by which is sought the Face of God, but he does so only to achieve some worldly gain, shall not smell [even] the fragrance of Paradise on the Day of Resurrection.’[5] Abu Qilabah, one of Islam’s early pietists, advised: ‘If God gives to you knowledge, give to Him worship; and don’t let your concern be to merely narrate to the people.’[6]

3. Learning knowledge must be prioritized. At the base of the pyramid is learning the fard al-‘ayn  – what is a “personal obligation” on each individual (in contrast to the fard kifayah, or communal obligation). Ibn Rajab said: ‘So it is obligatory on each Muslim to learn what is mandated by the religion in terms of the ritual purification, the prayer and fasting. It is obligatory on those possessing wealth to know what is due from it in terms of paying the zakāh, financial maintenance [of one’s dependents], performing pilgrimage and aiding jihād. Likewise, it is obligatory on those in trade and commerce to learn what transactions are valid and invalid … Realize, too, that knowledge of the lawful and prohibited should be learnt.’[7]

The golden rule in this regard is as follows: afdal al-‘ilm ‘ilm al-hal wa afdal al-‘aml hifz al-hal – “The best knowledge is knowledge of one’s [current] state; the best action is guarding one’s [current] state.’[8] Which is to say, one must acquire as much knowledge as one needs so as to fulfill the obligation of the moment (be it a duty owed to God or to others), or to refrain from the prohibition of the moment.

4. Important as it is, one must not acquire secular or worldly knowledge while being ignorant of the fard al-‘ayn. Censuring those who adopt such a negligent attitude, the Qur’ān says: They know the outward appearances of the life of this world, but are heedless of the Hereafter. [30:7] In light of this verse, al-Hasan al-Basri once protested: ‘By God! One of them knows about this world to the extent he can pick up a coin and tell you its weight and worth. Yet he doesn’t know how to pray properly!’[9] Many still choose to skate on thin ice, even today. For how many Muslims are there who are versed in the finer details of politics, football, fashion, celebrity culture, or just the latest cyber gossip, yet are woefully ignorant about their fard al-‘ayn duties; content with leaving their religious knowledge at a precarious or infantile level.

5. The ideal way to learn is to study with a qualified teacher who has been granted a license (‘ijazah) to teach by recognized scholars (inna hadha’l-‘ilma dinun fa yanzuru ‘amman ta’khudhuna dinakum – ‘This knowledge is religion, so look from whom you take your religion’). In the absence of such teachers, form a study group, basing it on humility and the ability to say, “I do not know” when needed. Think, reflect, ponder, question – but never invent your own rulings or fatwas. Instead, cling tenaciously to the divine order: Ask the people of knowledge if you do not know. [21:7] ‘Whoever gives a fatwa without due knowledge,’ insists one hadīth, ‘shall [also] bear the sin of those he gave it to.’[10] Imam Malik once remarked: ‘I did not begin giving fatwas until seventy [of the people of knowledge] testified that I am qualified to do so.’[11]

The Qur’ān does not mince its words when it states: And do not say, as to what your tongue falsely utter: “This is lawful, and this is forbidden,” in order to forge a lie about God. Those who forge lies against God never prosper. [16:116]

6. We must know our own level and harbor no pretensions about the little we really know. Simple ignorance (jahl basit) may not always be blameworthy. The act of asking and being answered is usually cure enough for such lack of knowledge. Compounded ignorance (jahl murakkab) – the ignorance of actually being ignorant! – is a different kettle of fish. One generally finds those who wallow in such a pitiful state to be highly argumentative, hostile, bigoted, and an enemy to the righteous.

7. It is vital that knowledge be internalized and rooted in the heart in order to beget reverent awe before God and humility before man. Sound intention is key. Malik b. Dinar said: ‘Whoever learns knowledge so as to act by it, his knowledge humbles him. Whoever seeks it for other than that, only increases in pride by it.’[13] Imam al-Dhahabi advised: ‘Whoever seeks knowledge in order to act by it, his knowledge humbles him and causes him to weep at himself. But one who learns knowledge just to teach, give fatwas, or to brag and show-off, becomes foolish, arrogant, argumentative, perishes in his vanity, and is despised by others: He is indeed successful who purifies it [his soul], and is a failure who corrupts it. [91:9-10].’[14]

I leave the closing words to another celebrated pietist, Yusuf b. al-Husain, who said: ‘With courtesy (adab), you understand knowledge. With knowledge, your actions are rectified. With actions, you are endowed with wisdom. With wisdom, you understand worldly renunciation (zuhd) and are given to achieve it. With renunciation, you cast aside the world. By casting aside the world, you long for the Afterlife. With longing for the Afterlife comes the pleasure and acceptance of God.’[15] Wa bi’Llahi’l-tawfiq.

Three Reflections from the “Bag Lady” of Silicon Valley