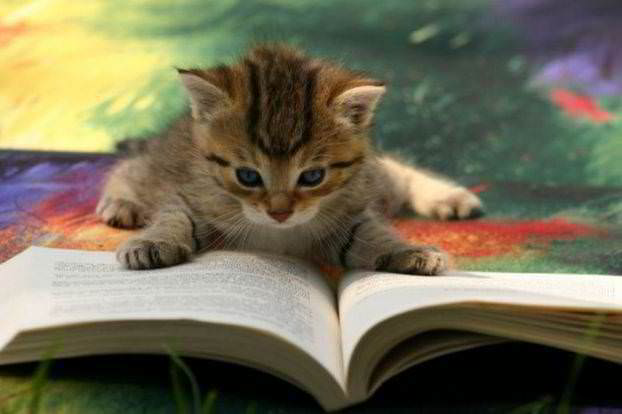 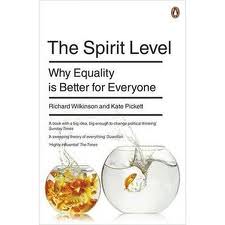 Every so often, a book comes along that forces us to radically re-think our basic assumptions.  Wilkinson and Pickett’s The Spirit Level, a culmination of fifty years painstaking research work, is exactly that.  What is most remarkable of all is that after half a century of research and numerous scatter graphs later, two British Professors of Epidemiology draw conclusions that look remarkably similar to those recommended by the Qurʾān and Sunnah fourteen hundred years ago.

In the wake of the riots, many of us ask ourselves: how can we build a society where people are happy, healthy and safe? In the midst of the financial crisis, we ask how to maximize economic progress and entrepreneurship?  The answer to these questions lies in something that Western societies have been failing to do for many years now, with major consequence.  Simply reduce the gap between rich and poor.

Using multiple sets of data from organizations such as the US Census, WHO, World Bank and United Nations, comparing a spread of developed countries, Wilkinson and Pickett show time and time again that countries that are unequal come out worst.  Whether it’s societal trust, literacy rates, crime, drug abuse, childhood welfare and even rates of imprisonment, we are shocked to discover that America, Britain and Portugal do the worst.  The best performing countries include Norway, Sweden and Japan which conversely have much greater equality.

What is notable is that the countries that do worse on one measure of social deprivation tend to score worse on every measure.  Astonishingly, the US and the UK do worst on mental illness, women’s status, life expectancy, infant mortality and even international aid given. According to the statistics, we are even more violent and conflict ridden than the other countries sampled.

Admittedly, there is no data from the developing world, simply because this is unavailable, but the evidence consistently points to a relationship much more connected to financial inequality than culture, religion or even national GDP.

The research also concludes that inequality does not just affect the poorest in society, but also the richest, who do less well than they would have done in a more equal country. Reducing the gap between rich and poor will increase everybody’s well being and life expectancy, it is argued.

So how does this research connect to Islam? The study concludes that it does not matter how you reach equality, but merely that you do reach it.  Intrinsic to Islam, are two major mechanisms that level out wealth.  One is the clear prohibition of interest:

Interest is one of the main reasons that the rich are getting richer and the poor remain dependent.  Through the maintenance of debt such as mortgages and IMF loans, there are few opportunities by which the poor can escape the pit they are in.

Secondly, Islam reduces inequality by enforcing zakāh (obligatory charity).  Although this is only 2.5% of one’s surplus wealth given annually, it is a very effective way of re-distributing societal wealth, particularly when it comes from the very rich.  The encouragement of further charitable giving in other parts of the year, such as Ramaḍān and ‘Īd, also further reduces inequality, which as we now know helps to improve society for everyone.

Why does a relationship exist between inequality and social deprivation? The authors suggest that the tendency of the rich to look down upon the poor, or the perception by  the poor that they are discriminated against may be the reason for poor performance.  In 2004, Hoff and Pandey, two World Bank economists, did an experiment in India where they took 321 high caste boys and 321 low caste boys and gave them a maze-solving task.  The first group did the puzzle without being aware of each other’s castes.  The second group of boys was asked to first stand up and declare their name, village, caste and parentage.  The results showed a dramatic drop in performance of the low caste boys and an improvement in the high caste boys.

Resentment and anxiety due to discrimination, they argue, may explain poor mental health, personal achievement and greater crime rates.  As the poor are increasingly ghettoized, the problem is continually compounded – few role models, bad experiences and low aspirations.

Once more, Islam has within it the capacity to prevent this kind of decline.  Gatherings such as the five daily prayers, the Friday sermon, ‘Īd gatherings and even Ḥajj force the very rich to stand shoulder to shoulder with the very poor, as the whole community come together with one purpose – the worship of Allāh.  A rich Muslim can never fully isolate himself from the problems of his poorer brother, nor can he justify looking down upon him, for he knows that the only thing that matters with Allāh is his piety and not his wealth.  Indeed, if he was genuine in increasing his status with Allāh, he might do this by giving charity to his poor brother discreetly and in a way that would not affront his brother’s dignity (as is clearly commanded in the Qurʾān).

What remains to be seen is whether Wilkinson and Pickett’s powerful book can impact society sufficiently to bring about change.  Will the average person who hears about the findings care enough to act on it and lobby government?  Everyone benefits after all.

I hope so for the sake of humanity.  Yet there remains some doubt.  I do not believe that the rich will stop hoarding wealth voluntarily. It is unlikely that the socially deprived will get to hear of this work through the popular press.  And so it rests upon the educated to equip themselves with this knowledge and disseminate it to their friends to create something of a democratic tidal wave.  Whilst the work has been very well received, is there enough societal momentum to sustain a change?

As Muslims, this should be a subject area that we care deeply about.  The Prophet

is reported to have said, “He is not a believer who eats his fill while his neighbor is hungry.” [Tabarani]

So I put it to you, the reader: will you stand up and make a change?

Sadakat Kadri: Heaven on Earth – A Journey Through Sharī‘ah Law