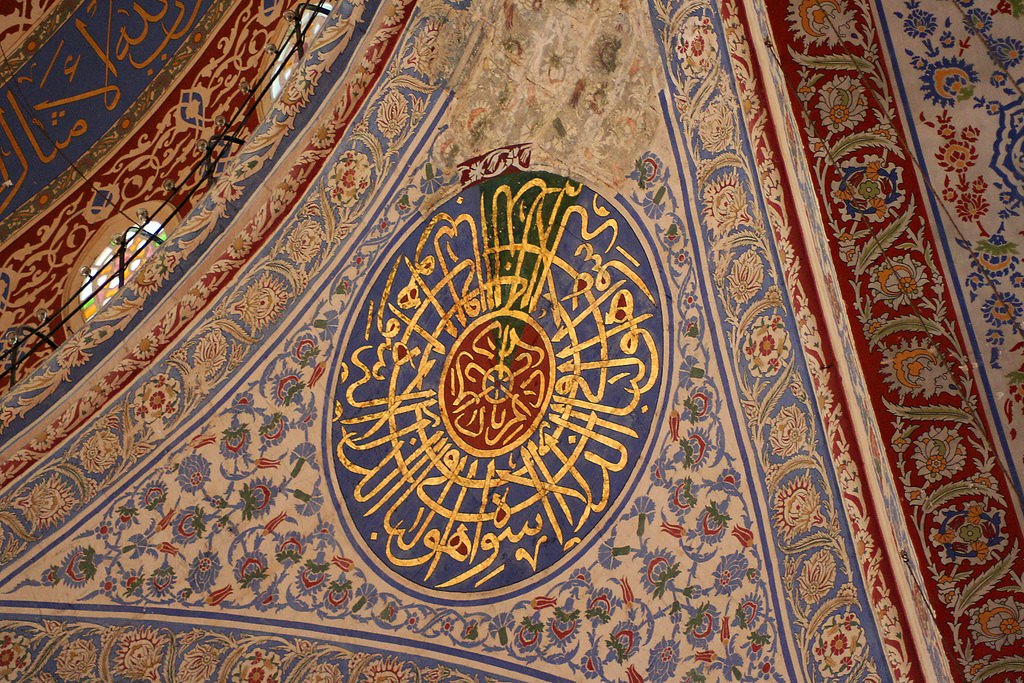 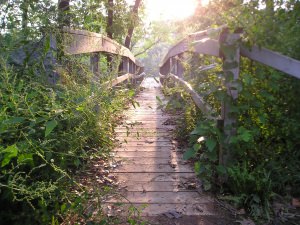 A quality that holds weight as a true leadership skill is to bring out the best in others. What makes one a true leader is to be able to do so even if he himself is not interested in the qualities a certain person may have, or may not be interested in the possibilities which could come about from using these skills, but still actively helps others to capitalize on their potential to benefit society.

For example, if you have a true leadership personality, then even if you have never taken a liking to history, you can still encourage your brother who enjoys it and has a true insight into analyzing it and extracting its lessons. If he came to you and you turned him away while he began discussing this passion of his, simply because you’re uninterested in the subject matter, then you could inhibit a very productive line of thinking which could emerge from casual conversation, or you could fail to discover a true talent in him and his ideas because you haven’t given him a chance to express them. Because of your encouragement, he may go off to extract gems of wisdom from pursuing this interest of his, which could benefit him, the community, and even you. Imagine if that talent remained hidden simply because it wasn’t tapped into, and as a result, went to waste.

But if you do take advantage of these small opportunities, however small they may be, then Allah may open up the doors of potential from where you may never expect it. Remember how Mūsa (‘alayhi’l-salām) took advantage of every little opportunity, and how it opened up the doors of prosperity from Allah? Remember when he arrived exhausted in Madyan in exile from Egypt, but he helped two girls pull up water from the well even before he sat down? After doing an act of good, despite the difficulty, he then made du‘ā’ and asked Allah for help. Moments later, the girls came back and invited him to meet their father, who offered him a job and his daughter in marriage. This is how Allah responded to his sincere act of good – by multiplying the favors of Mūsa towards the young women, and reciprocating it back to him.

The Story of Abu Mahjan

We don’t want to waste opportunities in others to do good – especially good which can benefit many. An example from the time of the ṣaḥābah is the story of Abu Mahjan Ath-Thaqafi.

During the Conquest of Persia, the commander of the Muslim army was the great ṣaḥābi, Sa‘d Ibn Abi Waqqāṣ (raḍyAllāhu ‘anhu). Because he knew that sin was the cause of defeat, he did all he could to keep Muslims on the path of guidance and away from sin. When one Muslim, Abu Mahjan, was imprisoned by Sa‘d for getting drunk, he deeply desired to get back on the battlefield and contribute to the efforts of the Muslims. Sa‘d (raḍyAllāhu ‘anhu) became very sick and was unable to fight, so Abu Mahjan recited emotional poetry to Sa‘d’s wife, begging her to let him loose and fight on Sa‘d’s horse. If he lived, he promised he would come back and tie himself up again. She was moved by his sincerity, and she let him go. Abu Mahjan got on Sa‘d’s horse and fought like no one else on the battlefield. He exemplified bravery and courage and helped the Muslims attain victory on that day. Sa‘d saw him in the distance, and said, “That looks like Abu Mahjan riding my horse – if I didn’t know he was tied up, I would have thought it was him!”

Abu Mahjan kept his word and tied himself up again at the close of the battle, but Sa‘d found out nonetheless. He untied Abu Mahjan himself, and said, “Wallāhi! I will never imprison you again for drinking alcohol!” Abu Mahjan replied, “Then wallāhi, I will never drink alcohol again!”

Abu Mahjan’s story was quite literally an example of locked up potential. Sa‘d did the right thing in locking him up the first time for his sin, but when he came to know of the potential this man had on the battlefield, he knew not to hold it back. And after tasting the sweetness of aiding the cause of Allah with his skill, and realizing that sinning could hold him back from it as it did in the beginning of this battle, Abu Mahjan vowed never to repeat the sin again. Sa‘d was a wise leader who adapted to circumstances as he saw them in new light – and when he approached the case of Abu Mahjan wisely, his potential was unlocked, and his sin was eliminated.

But what drowns out the story of Abu Mahjan and Sa‘d, is the story of ‘Umar and Abu Bakr, may Allah be pleased with them all. In the final days of Abu Bakr’s khilāfah, as he prepared to return to Allah, he realized the need to choose a successor. He had a few candidates in mind, but he wanted to do his research before settling on his first choice. He questioned the elite ṣaḥābah, the ones most knowledgeable of the job requirements and most familiar with each potential candidate – in other words, they had the appropriate religious and worldly knowledge. He asked one after the other what they thought about ‘Umar b. Al-Khaṭṭāb. They all said words of praise and told Abu Bakr that he is the most pious among them. None could say a word about his taqwa, and they were all well aware of his deep knowledge attested to by the Prophet (ṣallallāhu ‘alayhi wa sallam). Finally, when Abu Bakr questioned ‘Abdur-Raḥmān Ibn ‘Awf about ‘Umar, he told him to fear Allah – “What will you say when Allah asks you why you appointed over us the most stern from among us?” Abu Bakr said, “I will say that I appointed over them qawiyy, amīn” – the strong, the trustworthy! (This is the same way the two girls described Mūsa to their father before he was given the job.)

Abu Bakr clearly saw the leadership potential in ‘Umar, and he saw that ‘Umar’s sternness and even harshness came from his intense fear of Allah, not out of mercilessness. Abu Bakr was able to place all of these attributes into perspective, and saw past the doubts of some other ṣaḥābah. He saw that ‘Umar’s immense fear of Allah combined with his brilliant judgment, and the strong, dominant nature of his personality, would provide the perfect combination for legendary leadership.

Because of Abu Bakr’s choice, justice dominated the ummah, and Islam spread with strength to the East and West for the next 10 years in which ‘Umar ruled, and Abu Bakr will be rewarded for all the good that happened as a result of ‘Umar’s rule because he saw the potential in him and cashed in on the treasure.

So look to those around you, and notice their potential. Look at their strengths and suggest ways they may put them to use to benefit themselves, their families, and their communities. Do what Abu Bakr did and reap reward through the good deeds of others by sowing the seeds and encouraging them to put in the work to water the plant so that the community on one scale, and the ummah at large, may harvest its fruits. Encourage others when you see some interest and talent in them. Be an active listener as they share their interests with you. Help them develop their potential and share your own knowledge of related fields – even if you don’t have knowledge in that field itself (if you do, then that’s superb, but if you don’t, then don’t waste the opportunity to share useful advice and insight). This is among the ways that a true leadership-oriented personality brings out the best in others for the benefit of everyone.

Waleed Basyouni | Enlightenment of the Soul: Ailments of the Heart and Their Cures

Khalid Al Ameri | A Natural You