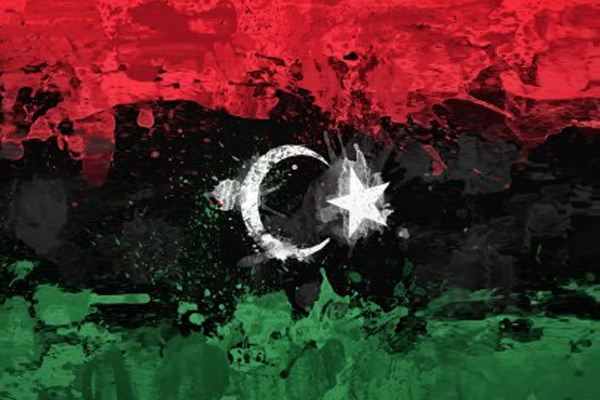 The discovery today in Libya of the bodies of 53 Qaddafi supporters, apparently executed at a hotel in Sirte last week, raises a vital issue.

One of the things the people fought for in Tunisia, Egypt and Libya was to end torture, stop the murder of political opponents and eliminate the government culture of impunity. The newly liberated people in these nations must not, can not, continue the abuses that they fought so hard to overturn.

In Tunisia and Egypt, the revolutions are incomplete. Figures from the old regimes remain in power, and the cultures of government repression and police torture have not changed.

Libya may be a different story. The Libyan revolution was a hard and bitter fight compared to Tunisia and Egypt; but the upside of this may be that all regime figures have been swept away. Libya has a chance to build something new from the ground up.

Peter Bouckaert, reporting for CNN, writes, “Libya’s new leaders have an extraordinary opportunity to rebuild the country based on the rule of law, where the rights of all are respected, including those of women, minorities and supporters of the old regime.”

One area in need of immediate attention is the justice system.

In new liberated Libya, more than 7,000 prisoners are being held in dozens of makeshift prisons. The men are packed into small, crowded cells where they remain without charges or trial, according to human rights groups and recent detainees. Some have been subjected to torture, according to reports. Most brutally targeted have been dark-skinned sub-Saharan Africans, who are blindly suspected of being mercenaries.

Human Rights Watch has documented numerous cases of such abuse. For example:

A dark-skinned Libyan, Abdulatif, said that guards in a Tripoli detention facility used electric shock to force him to confess to crimes he said he had not committed:

The rebels were taking turns. There were too many to count. Every day, there was a new face. They zapped me with an electric stick on my legs and on my arms. They did that twice. They asked me questions when they did this…. They asked me again and hit me. I said “No, I swear I didn’t,” so they started electrocuting me. They wanted me to confess but in the wrong way.

I’m not saying that I don’t understand where the anger comes from. Libya is in a state of semi-chaos right now. The various prisons are being run by militias who fought for liberation. The militias are undisciplined and unregulated, while the prisoners they are guarding include former Gaddafi soldiers and mercenaries, many of whom committed atrocities. The militias’ fury is still fresh, and their desire for vengeance must run deep.

”Some of these [pro-Gaddafi] people raped, some killed. There was vandalism. They tortured us; they killed kids,” said Abdel Gader Abu Shaallah, who oversees two other makeshift prisons in Misrata.

But the liberators are no longer rebels. Libya is free, and the government must act quickly to bring all institutions under state control, and to make sure that abuses are stopped. No matter what crimes the prisoners are accused of, if torture is allowed to take place, then the liberators become little better than the government they fought so hard to replace.

Amnesty International issued a report in early October saying Libya’s new rulers were in danger of repeating human rights abuses commonplace under Gaddafi. Shockingly, the investigators reported that “in one detention centre they heard the sound of whipping and screams from a nearby cell.” If guards are willing to commit such abuses in the presence of international investigators, what must go on when no one is watching?

The NTC said it would look into the report.

Fortunately, the resolve to end the abuses seems to be there. ”We joined the revolution to end such mistreatment, not to see it continue in any form,” Prime Minister Mahmoud Jibril told Human Rights Watch.

Now what remains is to implement this ideal.

I call upon the Libyan government to act decisively to make their justice system fair and transparent; to clearly and strongly prohibit torture within their jails and prisons; and to punish (or at least remove from authority) anyone guilty of committing these abuses.