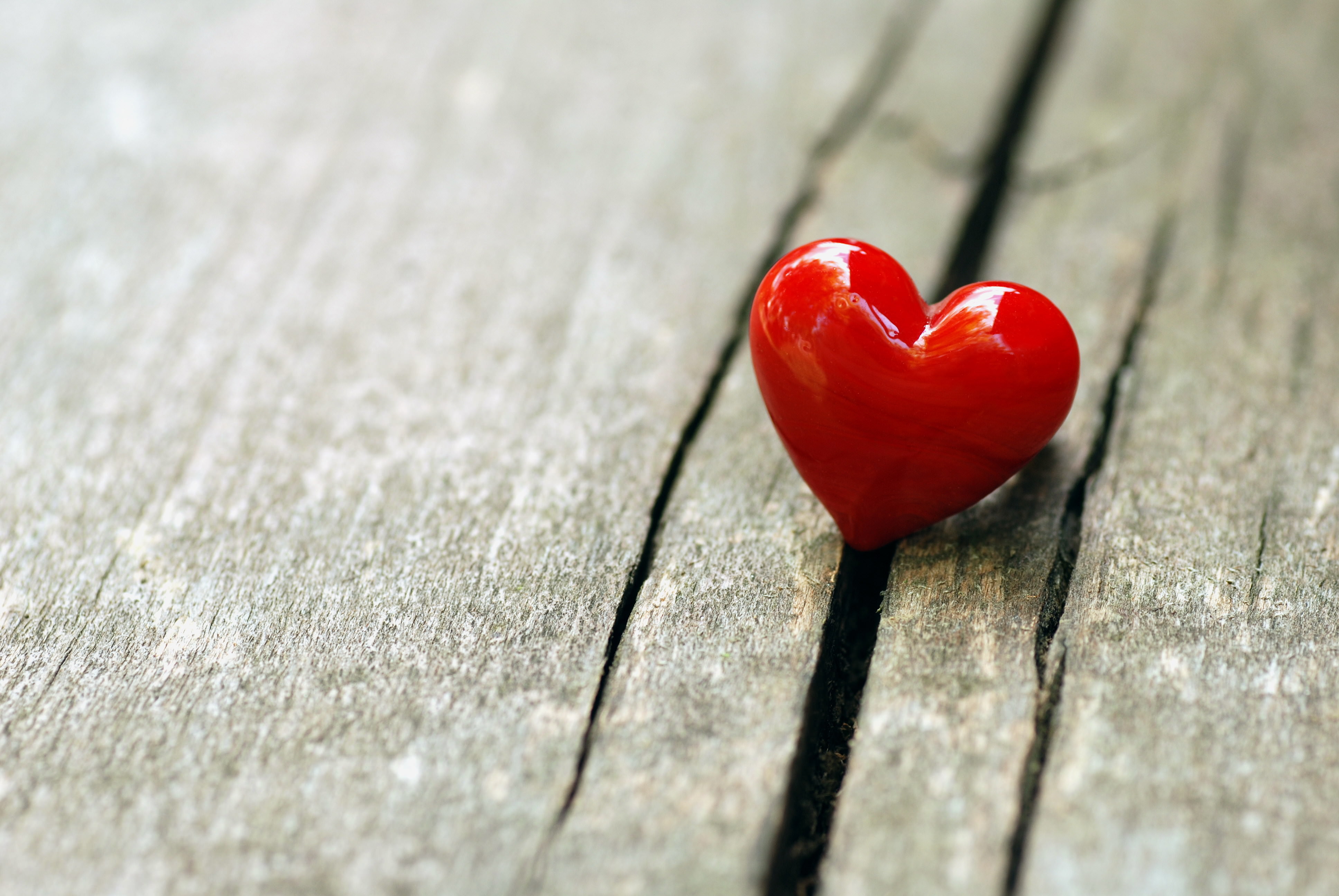 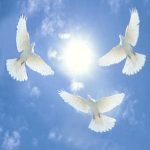 Note: This is not meant to be a generalization about Muslim women, if it applies to you then take benefit, if it does not then use it to assist others who it might apply to, but do not take offence as that is not my intention. I debated with myself for many months on whether to write about this topic or not. It is a controversial issue and many people might misunderstand the article. Nonetheless, recent developments in the lives of some Shuyookh that I know personally made me realize the importance of writing about this topic.

When I first began studying Islam and getting involved in Islamic work, one of the major motivators for me was that this field would keep me away from the fitnah of the opposite gender. For every young man and woman, one of the greatest trials we face is dealing with members of the opposite gender without falling into sin. Originally, and it was naive of me, I thought Islamic work would put me in a position in which I would not have to deal with these situations. Unfortunately, I was wrong.

There is a trend among contemporary, practicing Muslims which I find rather disturbing, this trend is what I call a “Shaykhy Crush”. I have noticed at many Islamic events, from classes to conferences, practicing Muslim women who follow the Deen in dress and Ibadah, developing crushes and falling in love with the speakers and teachers. This has led to many dangerous scenarios.

The following are a few real life examples I have encountered:

1) At an Islamic course, some sisters were discussing how handsome the Shaykh is. When an elderly sister told them not to talk about him like that as he is married, they responded, “So what? We can still marry him,” and continued their discussion.

2) At an Islamic conference, many sisters were not discussing the content of the lectures but how beautiful the Imam sounded with his gorgeous French accent, or how “handsome and sweet” another Shaykh’s smile was. “It melts my heart” were words I heard.

3) Recently, a Shaykh took a second wife, this triggered a discussion online between sisters who admitted they were “going gaga” over him and wished they were his second wife.

These are just few of many such incidents that I have encountered in this field. As to what is the cause of this, Allah knows best. Perhaps some of our sisters can shed some light on this for us in the comments section. It could be that studying Islam has been glamorized and students of knowledge are treated like celebrities or it could be that some Shuyookh unintentionally do things that attract women. Many times these feelings may be natural as Muslim women may see an ideal man in a married teacher of knowledge but acting upon this feelings is unwise. Furthermore, social engineering promoted by sites like Facebook makes behavior, like comments, that would never be acceptable face to face, seem normal. We have to remember that there is still a human behind that wall with a family. I do not know the exact causes but this is definitely a growing problem in Western countries.

The problems that arise from this situation are multiple; here are some of the major issues:

1) Corruption of a student of knowledge’s intentions. We, students, are human and love women just as much as the next man (I’m going to get in trouble for saying that), so when we are trying to teach Islam and keep ourselves and our thoughts chaste, the female fans don’t make it easy for us. I noticed many students of knowledge starting to dress smarter and act differently when they realize they have the attention of the single sisters and there is a major chance that this can affect their intention of teaching for the sake of Allah.

2) Too many single sisters want to marry a Shaykh, and some begin to consider polygamy. The problem here is that the Shaykh might not be interested in such a relationship, and in an extreme case or two, a Shaykh rejecting such a notion has led to jealousy and harassment of the Shaykh and his wife.

3) Married sisters begin to develop crushes on their teachers and start to compare their husbands to the teacher, which leads to dissatisfaction in their marriage and eventually marital conflicts.

5) There is always the potential danger of Zina, even with students of knowledge especially if the attraction is mutual.

These are just some of the negative consequences of this trend. I would like to conclude with some advice for both the sisters and the Shaykhs.

Advice to sisters who are seeking knowledge:

1) Lower your gaze: Remember that he is your teacher, a man of Islamic knowledge and a married man too. So look at him with respect, not desire.

2) Purify your intentions: When attending a lecture, make a sincere intention to learn and benefit from the teacher for the sake of Allah, and do not attend just because Shaykh Yusuf is teaching and you love the sound of his voice. I do not want to discourage any sister from seeking knowledge, just gently reminding them of Shaytan’s plot.

3) Walk in her shoes: Think about his wife and her feelings and do not say or do anything that could cause a problem in their marriage.

4) Choose a husband realistically: Not every woman can marry a Shaykh, so focus on finding a good Muslim man who will care for you and do not compare him to the Shuyookh. Find a good guy and thank Allah for allowing you to marry him and appreciate his efforts to please you.

5) Modesty is key: Remember that talking about how handsome the Shaykh is against haya and not befitting students of knowledge to discuss their teacher in such a manner with each other.

Advice to young Shuyookh in dealing with this Fitnah:

1) Lower Your Gaze: Do not look at the sisters in the audience too much. Focus your gaze on the men in your audience. If there is a sister who attracts you or you know is attracted to you, do not look at her at all (without being rude or disrespectful).

2) Purify Your Intention: Always remember that you are teaching for the sake of Allah and not to attract a female fan club so behave appropriately and modestly.

3) Avoid any unnecessary interaction with women. Do not keep single sisters on your instant messenger contact list, or talk to them for hours on the phone, and if they catch you in the hallway to ask a question, keep it brief, polite and to the point.

5) Dress up better for your wife than others: It should not be such that whenever you go out to teach a class, you are dressed in your best thowb with your best Itr, while at home you do not bother looking (or smelling good) for your wife. Remember the example of Ibn Abbas and deal with your wife accordingly.

6) Get married: If you are serious about polygamy, do it the right way so that people do not gossip or spread rumors about you and you avoid breaking any sister’s heart.

I hope these tips help us all to remain firm on the straight path. Remember the devils spend more time trying to mislead those who are walking the righteous path and so we need to be careful of these pitfalls of Shaytaan in which he tries to use our good deeds (teaching, studying) to lead us to commit sins.

Anything good I have said is from Allah, and any mistakes are my own and we seek refuge in Allah from giving wrong advice and from all forms of fitnah.

A pediatrician takes pride in her Afghan cabdriver father