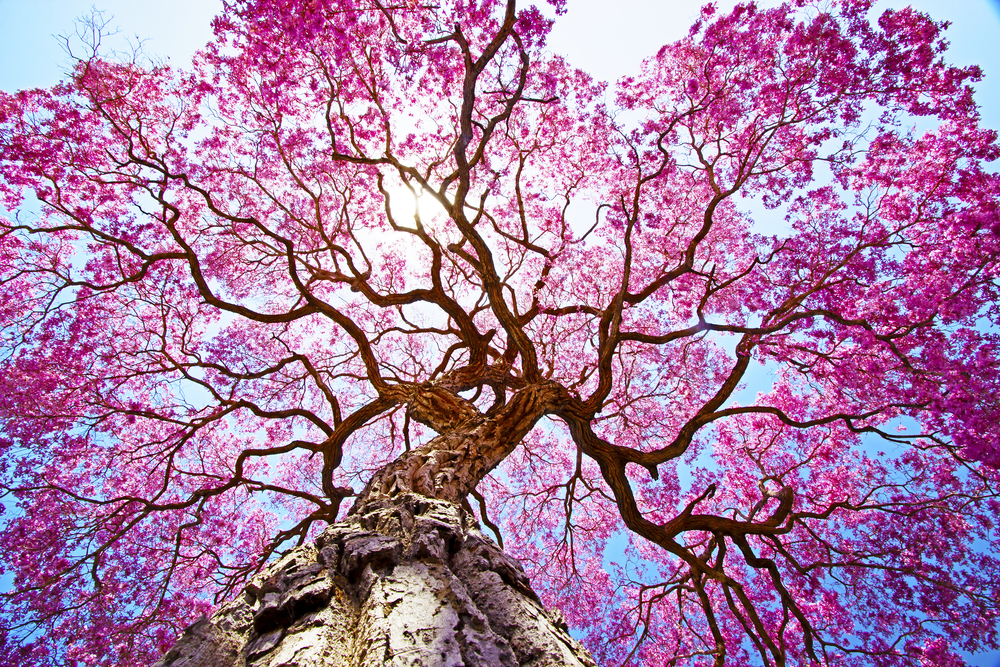 For many Muslims involved in da’wah work or Islamic studies, one of the biggest struggles they face is praise and fame from their communities and peers. It is the nature of humans to praise what they see of people, but we are taught in our Deen that too much praise can harm a person.

heard a man praising another, and he responded to him, “”May Allah ‘s Mercy be upon you! You have cut the neck of your friend.” [Bukhari]

My teacher used to say, “praise is poison”, because of how it can ruin a good intention into a corrupt one. When we are constantly praised, our weak souls begin to rely and covet this praise, so good deeds are then done solely to hear those words of praise. A person’s nafs may rely so much on this praise that they begin seeking it for what they did not do. Allah

describes in the Qur’an:

The scholars and righteous of the past would find ways to keep this praise away from themselves and remind those around them to not over praise others. This is why we find many narrations where they humiliate or speak lowly of themselves – it is to keep their nafs in check.

This supplication was not taught to us by the Prophet

), but it is one that his best friend, Abu Bakr

It is reported that he would say,

O Allah, make me better than what they think of me, and forgive me for what they do not know about me, and do not take me to account for what they say about me.

yadhunnun – dhann is supposition. Notice here that Abu Bakr (radi Allahu anhu) did not say, “ya’lamoon“, “what they know” but rather, what they THINK about me. He is showing us through the use of this word that what people think is not always true, and supposition can never equal actual knowledge.

tu’akhidhni – aakhadha means to reproach or blame someone. It means to hold someone accountable for something. Abu Bakr

is asking that he not be held accountable for what is said about him, because it is not in his control.

Some sayings of the Salaf regarding praise/fame:

Al-Kuraybi said, “They used to prefer that a man hide his righteous deeds, (to the extent), that his wife or anyone else wouldn’t be aware of it. (Al-Siyar: 9/349)

Al-Fudayl ibn ‘Iyad said, “Whosoever is saddened by loneliness and feels tranquil around the people, is not safe from riyaa.” (Al-Siyar: 8/436)

Sa’eed ibn Al-Haddad said, “Nothing hinders from the path of Allah like seeking praise and status.” (Al-Siyar: 14/214)

Bishr ibn al-Harith said, “The (person) that loves fame has not feared Allah. Don’t act in order to be mentioned, and hide your good deeds like you hide your bad ones.” (Al-Siyar: 10/476)

May Allah make us among the sincere ones and may He purify our hearts from seeking praise and being affected by it.

Shall I not be a Thankful Servant? A Brief Guide to Understanding Shukr

The Supplication Series: The Forgotten Piece of Flesh