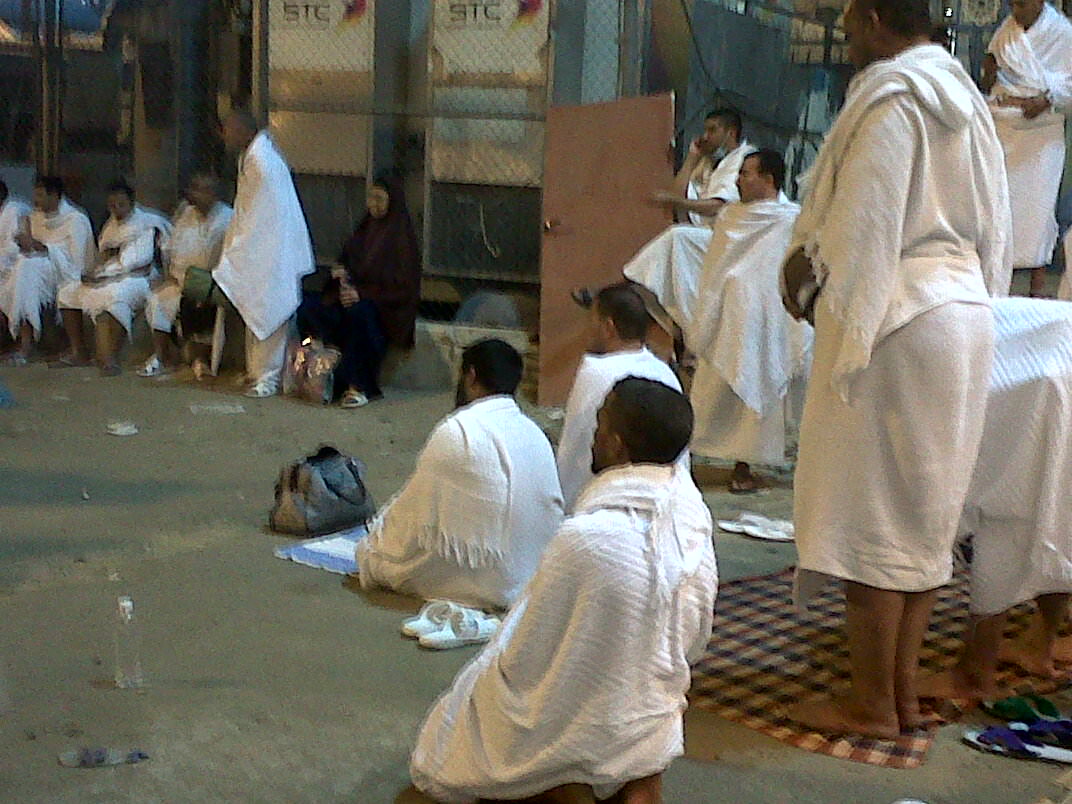 When preparing for my Hajj journey, my focus was on Arafah. Especially after watching Shaykh Muhammad Alshareef’s Hajj Coach series, it was during the video entitled “Massive Dua List” that I realized the importance of the day of Arafah. This is the day about which the Prophet (pbuh) said, “There is no day in which more souls are freed from the hellfire than on the Day of Arafah, on this day Allah draws near to the earth, and while exhibiting His pride to the angels, He says, “What is it that they desire?” (Sahih Muslim)

This hadith was enough to get me excited about Hajj. The idea that from after dhuhr until sunset on the day of Arafah, Allah will be near us and willing to answer our every dua made me prepare for this day like no other. I had written my massive dua list, split between my personal duas, my wife’s dua list and a dua list for everybody else who asked me to make dua for them, and I eagerly awaited what could be the most important day of my life. 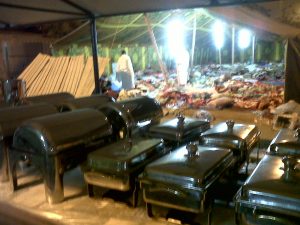 The day of Arafah arrived and with it came a different kind of test. As soon as dhuhr salah was over, we as guests of Saudi Arabia were served a massive buffet lunch which looked absolutely delicious. The majority of people rushed to enjoy the Arab cuisine, but I saw a few people in each camp ignoring it or taking only a little and settling down to make dua instead. I weighed the situation, this was probably the only chance in my life to have all of my dua answered and this meal would take up a lot of my time and then make me feel bloated and lazy, which was definitely not conducive to making dua. So I did someting I had never done before or after, I skipped lunch, despite being offered a free buffet, and settled down with three cans of Pepsi (to keep me from dehydration and running low on energy) to make dua.

However, something at Arafah irritated me, many of the people with me, most of whom were ulema and du’at did not really have the same interest in Arafah as I did. A moulana told me, “I can only make dua for ten or fifteen minutes then my mind drifts away,” so he did that much dua after lunch then went to chat with his friends, who were also scholars.

A young da’ee from Somalia was sleeping during this time so I asked him why he was not taking advantage of this opportunity. He replied, “I made the dua, ‘O Allah, grant us the best of this world and the next world, and save us from the Hellfire’ so that includes everything so what more must I do?” Then he went back to sleep.

This statement had me reflecting and thinking. If all Allah wanted from us on this occasion was to make that one thirty-second dua, why would He make the dua time in Arafah four-five hours long? I came to the conclusion that Arafah was not about what we asked, we were being tested as to how we asked and how seriously we treated this matter. I watched a Somali shaykh make nonstop dua for the entire duration while the Somali da’ee slept, he too could have just have made that short dua but instead he went into full dua mode for the entire period. I thought to myself, “Which of these two would Allah be more pleased with? Which of them had taken Arafah seriously and given it its full worth?”

As I socialized with more people on the way to Muzdalifah, I realized that most people did not make dua for more than half an hour, many only making five to ten minutes of dua. I could not understand why this was the case as our group was mostly du’at, scholars and students of knowledge. After deeper discussions, I realized the following:

1. There were those who did not realize the importance of Arafah. They were doing the Hajj ritually and so they were only concerned with the rituals which included staying in Arafah during that period, and making dua was an optional ritual during this stay.

2. Some had not learned the etiquette of dua and qualities that lead to the acceptance of a dua. There are a variety of things one can do to increase the chance of a dua being accepted, to learn more on his topic, I recommend the book “Dua: The Weapon of the Believer” by Shaykh Yasir Qadhi.

3. Some just did not take this occasion seriously. From discussions with many people, it was clear that some people were there enjoying a holiday and were not really interested in the spiritual benefits of the Hajj. Free meals and fun were given preference over optional rituals. I also noticed this during the other days of the Hajj as mentioned in a previous article.

4. There exist a large number of Muslims who do not take hadith pertaining to the matters of the unseen very seriously. Hadith dealing with Allah descending or being close to mankind, or saying something (Hadith Qudsi) are often taken lightly by many people. They hear it, memorize it but its reality does not really sink in, that this is something real that is really happening. This does not just apply to Arafah but to any occasion which is based on such hadith.

In this manner, I believe such hadith and occasions test our belief in the unseen. Is it just a claim or do we literally believe in all that was revealed to us about the unseen. If we do believe, how can we sleep knowing that Allah has descended and is near to us asking us for whatever we want?

So my advice to all future hujjaj is too make the dua of Arafah a priority on your agenda. Do not take this day lightly, it is the one day when we have a chance of having all our dua answered and all of our dreams come true. It is the day in which we are closest to Allah and it is the day regarding which the Prophet (pbuh) said, “The Hajj is Arafah!”

Be True And Be You

Hajj Reflections: The Mortality of Man