This article first appeared in The Huffington Post, and is being posted here by permission of author 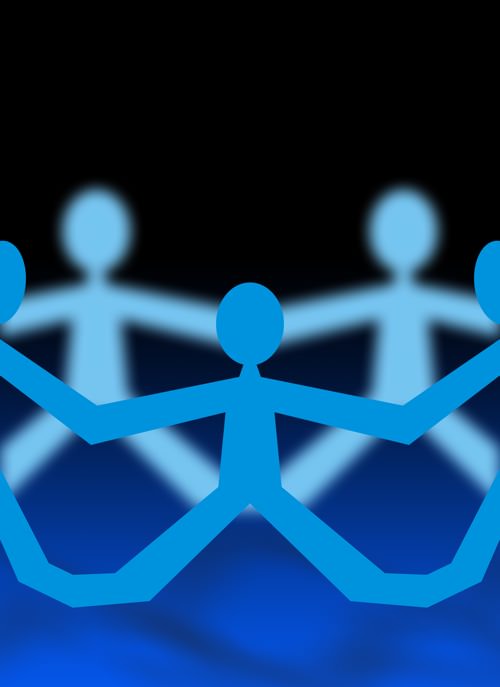 It’s good to get things out in the open. But sometimes the truth hurts.

It certainly hurt to hear that, according to recent TIME and CNN polls, most Americans oppose the Park51 project, a proposal to build a mosque and community center on private property about two blocks from Ground Zero.

For some Muslim Americans, the vehement opposition to Park51, the site of a former Burlington Coat Factory, comes as no surprise. It is just one of many Islamic centers across the country that have drawn the ire of ignorant and fearful people in recent months.

For most of us, though, the tirade of anti-Islamic sentiment against this particular project has made for a disheartening past few weeks, depressing news during a holy month that’s supposed to be about light and hope.

There are logical arguments to refute opponents: the First Amendment; the strip clubs and liquor stores sprinkled around the so-called hallowed ground; the fact that Muslims pray in the Pentagon, which was also a target on 9/11.

But logic is not going to work when emotions run so high. We need another strategy.

A few numbers jumped out at me in the TIME poll: 61 percent of respondents said they’re against the project. And 62 percent say they don’t personally know a Muslim American.

Is it possible that the people who don’t know any Muslim Americans are more likely to oppose Park51?

If that’s the case, perhaps there is a really simple way to resolve this mosque hullabaloo.

Perhaps you need a Muslim friend. Not a token one, à la George Costanza out to prove his affinity for black people after his boss challenged it, but an honest-to-goodness, plain-Jane Muslim-American friend.

That’s who I am to one college pal of mine, who wrote me this week. He says (and I share with permission):

I grew up in a Jewish family and I remember my grandparents generation of relatives, who had survived the Holocaust and remembered the struggles Israel faced in its earliest years, held some pretty ugly stereotypes about Arabs and Muslims. I came to [college] not necessarily believing their views, but certainly not questioning them.

You were the first true Muslim friend I ever had and you played a big part in influencing my views on Muslims and what Islam stands for. I have to thank you for bringing to me my first Ramadan dinner and letting me get to know you. Any American who is not part of the small group of religions that have never faced persecution, intimidation, or torture and comes out against this mosque in the name of “sensitivity” is a hypocrite.

So how exactly does one buddy up with a Muslim American? Through the time-tested methods of friend-making. Encounter someone somewhere — work, yoga class, Facebook — and strike up a conversation. Find common interests, hang out and talk about them. Maybe Islam will come up all the time, or part of the time, or not at all. The point is social integration.

It will take extra effort on your part and mine. It’s a strategy we need to apply here in Qatar, where misunderstandings and stereotypes abound between the minority (15 percent) national population and the country’s sea of expats.

But the results — aren’t they worth the work?

The World Trade Center crumbled just weeks before my nineteenth birthday, when I was a sophomore in college. As a Muslim American, born and raised, I hated uttering what became a tired refrain: that 9/11 was — is — my tragedy, too.

I have a daughter now, and it’s my hope that she never has to prove how American she is, simply because of her religion. Perhaps if more people had Muslim friends, she won’t have to.

So let’s resolve America’s “Muslim problem” and stick to our constitutional guns on the issue of religious freedom by striving to understand our Muslim American neighbors as they should be understood — as normal people who simply want what you’d want, a space to practice our faith, teach our children and converse with our communities.

Sexual Fetish or Sack of Potatoes: Jewish Women in Burka Get the Same Flak That We Do