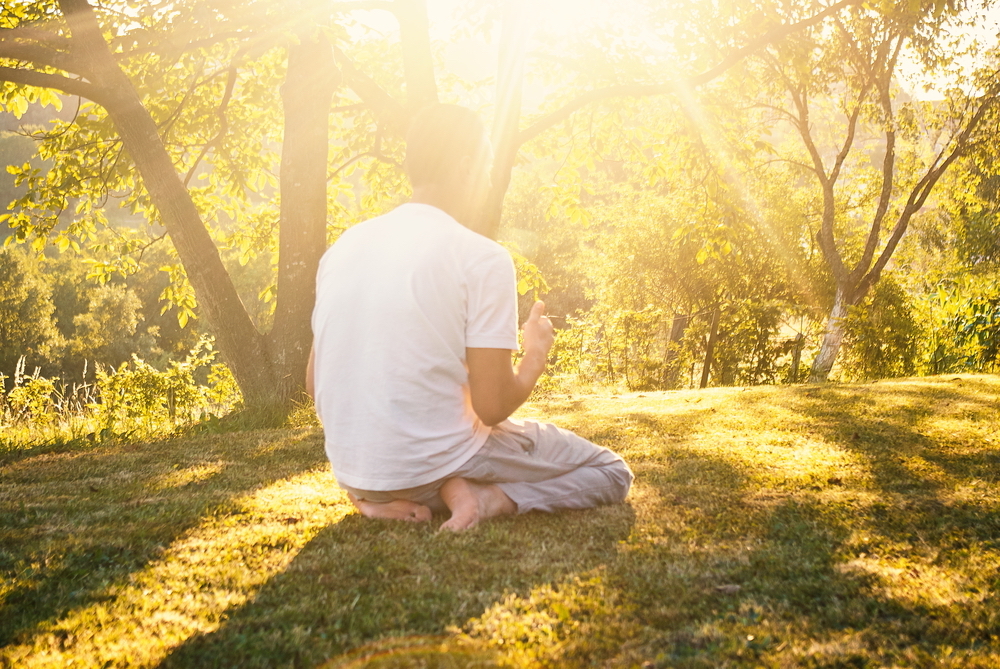 Every believer suffers from weak or low emaan once in a while; as the Prophet

Low emaan can easily plunge one into sorrow and despair, sadness and anxiety, as emaan is a safeguard from this. When one suffers from low emaan, it paralyzes one from doing good deeds and removes the productivity in one’s life and worship. One of the beautiful aspects in our deen is that Allah and His Messenger have prescribed actions for us when we are suffering from weak emaan and sorrow, and one of the most potent cures is duaa.

This week’s supplications include two duaas that everyone should memorize to help you during these times of low emaan, sadness, and times of distress.

O Allah, I take refuge in You from anxiety and sorrow, weakness and laziness, miserliness and cowardice, the burden of debts and from being overpowered by men.

al-Hamm: Hamm means ‘to make uneasy and fill with anxiety’. It is the type of distress one feels that affects the mind, heart, and body. This sadness worries a person, and one’s sole concern is this sadness. Hamm leaves a person preoccupied with one’s thoughts, going over them again and again in the mind, because it is an anxiety that one has regarding something that may or may not happen. If you have ever felt this type of sadness, that anxious and nervous feeling, you know how debilitating it can be.

al-Hazan: Huzn also means sadness but it is different than Hamm. Huzn is grief arising on account of an unpleasant event that has happened, such as the death of a loved one or a distressing situation. In the Seerah, the year that Abu Talib and Khadija (radi Allahu anha) died is known as ‘Aam al Huzn, the Year of Grief. In the Qur’an, Allah ta’ala mentions many times that the Believers will not “yahzanoon“, have grief, this means that in the hereafter, the believers will not grieve over anything that has occurred in the past. Huzn means ‘to be full of sorrow, mourning, grief, and saddened’.

al-‘Ajaz: ‘Ajaz means ‘to become weak, to lack strength, to be incapable and a failure’.

al-Bukhl: Bukhl is ‘to be stingy and greedy’. In the Qur’an, Allah uses this word to describe those who have the wealth to give, but hoard it for themselves and do not give it in charity. Bukhl is to refuse to give something lawful (charity, your time etc) that you have in abundance. It is to prefer it for yourself and because of this greediness, this good thing (such as wealth) is never used for good. This word is the opposite of karam, which is to be generous and give in ample amounts. One of the Names of Allah is Al-Kareem; The Most Generous who abundantly gives from his limitless bounty without seeking anything in return.

Al-Jubni: Jubn literally means ‘to shrink’; from this the meaning of becoming cowardly and fearful is taken.

Dala’a: This is the word for rib (body part) and its linguistic roots carry two implications: curvature and weight. Therefore here “dala’a ad-dayn” can either mean the tendency for debt to sway people from righteousness, or the weight one feels when indebted.

Ghalabah: Ghalabah means ‘to be overtaken, subdued or overpowered’. It is said, تغلب عليه النعاس, he was overtaken by drowsiness.

The second duaa is narrated by the Prophet (sal Allahu alayhi wa sallam) as one of the “Da’waat al Makroob“, the supplications of the distressed.

O Allah, it is Your mercy that I hope for, so do not leave me in charge of my affairs even for a blink of an eye, and rectify for me all of my affairs. None has the right to be worshiped except You.

Arjoo: This word is from rajaa which means ‘to hope, long for, request, expect and look forward to’. This word gives a positive tone because the one in distress should be hopeful of the mercy of Allah and expect that Allah ta’ala will take care of his affairs.

Takilnee: The “nee” at the end is not part of the word. Takil comes from wakala which means ‘to rely on or depend on’; literally meaning ‘to lean on something’. When this word is followed by “ilaa” such as in this duaa, it becomes the transitive meaning ‘to entrust to’ or ‘to hand over to’. In the case of this specific supplication it means ‘do not leave me to my nafs‘.

Tarfata ‘Aynin: This is an expression in the Arabic language which means ‘in the twinkle of an eye’. Tarfah means ‘to blink, wink, squint or twinkle’. It is said, ما إشار بطرف, he didn’t bat an eye. The expression in this duaa gives the meaning of instantly or for a single moment. We are asking Allah to not leave us on our own for even the blink of an eye.

Aslih: The root of this word has many meanings but in this duaa it means ‘reformation, restoration, mending, improvement and rectification’. This word is the opposite of fasaad which means when there is imbalance in things. We are asking Allah to make our affairs good for us and rectify our problems.

[benefits from each duaa have been combined]

Beneficial answers from IslamQA on anxiety and depression.

Please share your cures for weak emaan in the comments!

And Allah knows best. We ask Him to guide us through all of our affairs.

The Supplication Series: Purification of the Soul