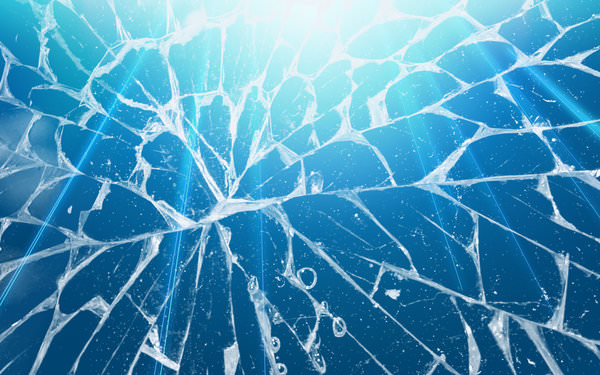 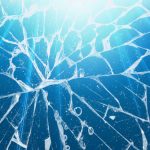 This is, in many ways, an awkward post for me. Admitting one’s mistake is not easy to do. Claiming that one’s past opinions were wrong  – opinions that were defended publicly, in writing and speech, and championed for many, many years – is always a bitter pill to swallow. And this is even more difficult to do when the ‘mistake’ is not just one secondary matter or trivial opinion, but rather an entire framework or methodology.

But now, I am forced to make such a confession. I have given the matter great thought, and have realized there is no way forward unless I break clean of my past. And if I do so, I am not the first, nor shall I be the last, to make such a claim. Many great scholars in our tradition have gone through phases of their life, realizing later on that they followed an incorrect system in an earlier stage.

It is an open secret that there are two great traditions in our times competing with one another. Each of these two systems claims to be better and more perfect. Each one claims to be older, or more ‘orthodox’. Each one claims to have large numbers of followers. Each one presents an entire methodology – a holistic framework from which all other programs of one’s life should spring forth. Each one is eager for converts, critiquing the other tradition with utmost contempt (sometimes with very cheap and underhand tactics – as bloggers know all too well).

It is obvious that both of these systems cannot simultaneously be true in all that they say. One of the two MUST be the more correct and better.

For many years of my life, (in fact for ALL of the years that I have been of age), I had been an ardent follower of what I thought was the only system. As a young teenager, I never even knew that people followed other methodologies, and the first time I was exposed to the other system I truly found it incomprehensible. It seemed too difficult to follow, too ‘strange’ and exotic. As I grew older, and learnt more about both systems, initially my faith in my own tradition grew stronger and stronger. It is actually ironic that I wrote many works, books and treatises in its framework. In many public and private gatherings, I had defended my own preferred methodology and mocked the other.

It is true that many people tried to convert me, and initially I rebuffed them quite easily. But as these efforts increased in earnestness, and I found close friends of mine, people whom I truly looked up to, convert one by one, I felt the seeds of doubt grow within me. Perhaps my system was not the best? Perhaps the framework that I had initially been led to believe was the truest and most perfect was not actually so?

One by one, those whom I admired began to drop their ‘old school’ affiliations and change boat. I was truly shocked – my very foundations shaken. Eventually, not a single friend of mine who specialized in the field still  remained with me in the old camp. When the final person in my circle of friends converted, it was the last straw.

So I decided to take time out of my other projects, and do some research. After all, this was not a trivial matter, it was an entire methodology of operation. Taking a deep breath putting aside all my previous prejudices, with a pure and unbiased heart, I began to read. And read, read and read. History, works of methodology, testimonies from converts, and even biographies of the founders of these schools. And that was when I realized that I had been wrong all along.

Reading the material that I read, it dawned upon me that the more orthodox of  the two methodologies was NOT, in fact, my current one. Rather, it was quite clear that the other system was older, and that mine was but a cheap attempt at imitation. It was also clear to me that my own system, unlike the other one, was full of mistakes – mistakes that I had tried to ignore or brush aside, but existed nonetheless. The other system attracted all the high-profile converts; surely there was a reason for this?

In the end of the day, the evidence spoke for itself. I decided to cast aside my old prejudices, and at least try the new methodology for a while. Until one experiences certain ‘realities’, book knowledge alone will never be sufficient. So, gathering whatever courage I could, I went ahead and took the plunge. For a full week, I immersed myself in a new and fascinating world. I discovered matters that cannot even be expressed in words. The simplicity, elegance and profundity of it all truly blew me away. It was, in all senses of the term, a truly mystical experience compared to my previous ones.

That week is over now, and I cannot remain quite any longer. I too have converted, and this conversion must be made public. This is the truth, and it shall set me free.

I hereby renounce any affiliations I previously had with the PC, and am now a die-hard Mac fan.

Related Topics:IslammanhajrepentYasir Qadhi
Up Next

“Miss Beautiful Morals” – Will You Please Step Up?