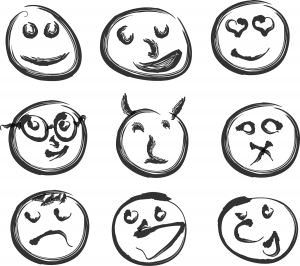 Share your useful suggestions, tips and tricks… OR share whatever else is on your mind. Here are some past ones: