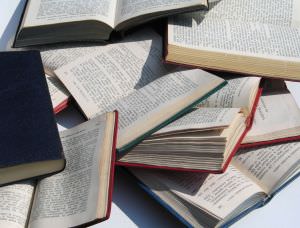 Have you read a wonderful/awful book recently? Anything else on your mind? Here’s your opportunity to take it all out!

Our favorite reviews from the past:

Related Topics:BooksIslamopen thread
Up Next