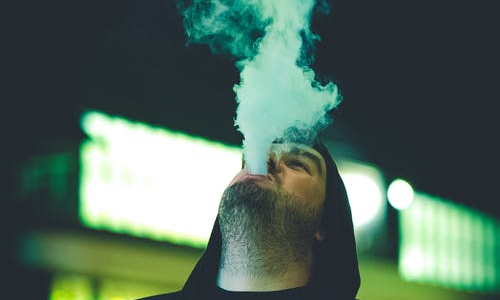 As if our youth didn’t have enough distractions and bad habits readily available to pick up, we now have the hookah fad. Step aside cigarette smoking, there’s something cooler in town (for our youth to destroy their bodies with)! Different flavors, different settings, a “Muslim export”… how cool is that?Actually not cool at all. And what’s worse is that some Muslims are actually promoting this lifestyle.

First the ground rules: Most scholars now agree that cigarette smoking is haram, i.e. prohibited for Muslims due to its harmful effects on the human body, which directly go against an injunction in the Qur’an.

“And do not kill yourselves. Surely, Allah is Most Merciful to you. And whoever commits that through aggression and injustice, We shall cast him into the Fire and that is easy for Allah” [Qur’an 4:29] 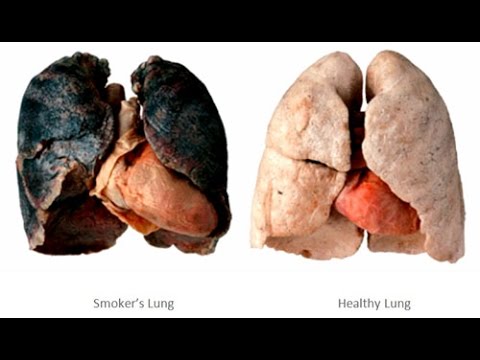 So, this post is not going to detail issues about cigarette smoking, because not only is cigarette smoking far less socially acceptable, but many Muslims recognize that it is haram (forbidden), even if some are stuck at the makruh (disliked) mistake. Initially, when the harmful effects of smoking were not proven scientifically, scholars hesitated on giving the haram ruling, and instead considered it makruh. However, one would have to be sitting in a cave not to now KNOW and RECOGNIZE the direct link that exists between cigarette smoking and extremely harmful effects to the body, including lung cancer.

Muslim scholars in the past differed in opinion regarding smoking because of lack of evidence relating cigarette smoking to disease. Those who considered Makruh (a hated act) regarded this lack of evidence. But since 30 years ago the evidence clearly demonstrates that smoking is injurious to health. The majority of Ahl Sunnah wal-Jama’ah scholars and Jumhur (majority) have clearly stated that smoking is Haram. [Afifi]

Muhammad Afifi also provides a collection of statements of scholars from a wide spectrum of methodologies and madahibs. In this online booklet, Muhammad Al-Jibaly describes many of the reasons for its forbidden status.

We all know that Satan is such a wonderful con artist. He loves to deceive people. If he can’t get things one way, he uses another. Since cigarettes were becoming harder to sell, Satan is now selling hookah smoking full-force.

Folks, read my words carefully: hookah smoking is in fact MORE dangerous and harmful than cigarette smoking, because you inhale more nicotine via this method. Don’t believe me? Then read what this lung specialist from the prestigious Mayo Clinic has to say:

There is a myth that hookah smoking is safer than smoking cigarettes because the hookah smoke is filtered through water before it is inhaled. But recent studies have found that hookah smokers actually inhale more nicotine than do cigarette smokers because of the massive volume of smoke they inhale…

According to a recent World Health Organization (WHO) advisory, a typical one-hour session of hookah smoking exposes the user to 100 to 200 times the volume of smoke inhaled from a single cigarette. Even after passing through the water, the tobacco smoke produced still contains high levels of toxic compounds, including carbon monoxide, heavy metals and cancer-causing chemicals (carcinogens). [More info here]

Hookah is also called narghile (nar-guh-lee) smoking. It started in Asia and the Middle East and involves burning tobacco that has been mixed with flavors such as honey, molasses, or dried fruit in a water pipe and inhaling the flavored smoke through a long hose. Charcoal is usually used to heat the tobacco mixture, which is known as shisha. Hookah smoking is usually a social event which allows the smokers to spend time together and talk as they pass the pipe around. It has recently become popular among younger people in Western countries.

Hookahs are marketed as being a safe alternative to cigarettes. This claim is false. The water does not filter out many of the toxins. In fact, hookah smoke has been shown to contain concentrations of toxins, such as carbon monoxide, nicotine, “tar,” and heavy metals, that are as high or higher than are seen with cigarette smoke. Several types of cancer, including lung cancer, have been linked to hookah smoking. Hookah is also linked to other unique risks not associated with cigarette smoking. For example, infectious diseases including tuberculosis (which can infect the lungs or other parts of the body), aspergillus (a fungus that can cause serious lung infections), and helicobacter (which can cause stomach ulcers) may be spread by sharing the pipe or through the way the tobacco is prepared.

BOTTOM LINE: If smoking cigarettes is harmful and haram, then hookah smoking is only worse.

So, whoever is thinking that they are safe with hookahs as opposed to cigarettes are only fooling themselves. It is especially sad to see this trend catching on fire in the Muslim world. In my trip to Pakistan, I noticed how this has become the “cool” alternative thing to do!

Let’s do whatever it takes to halt this phenomenon, especially in preventing our youth from picking up this harmful/haram habit. Spread the word!

P.S. Many thanks to Riya for bringing up this subject as a comment on an unrelated post.