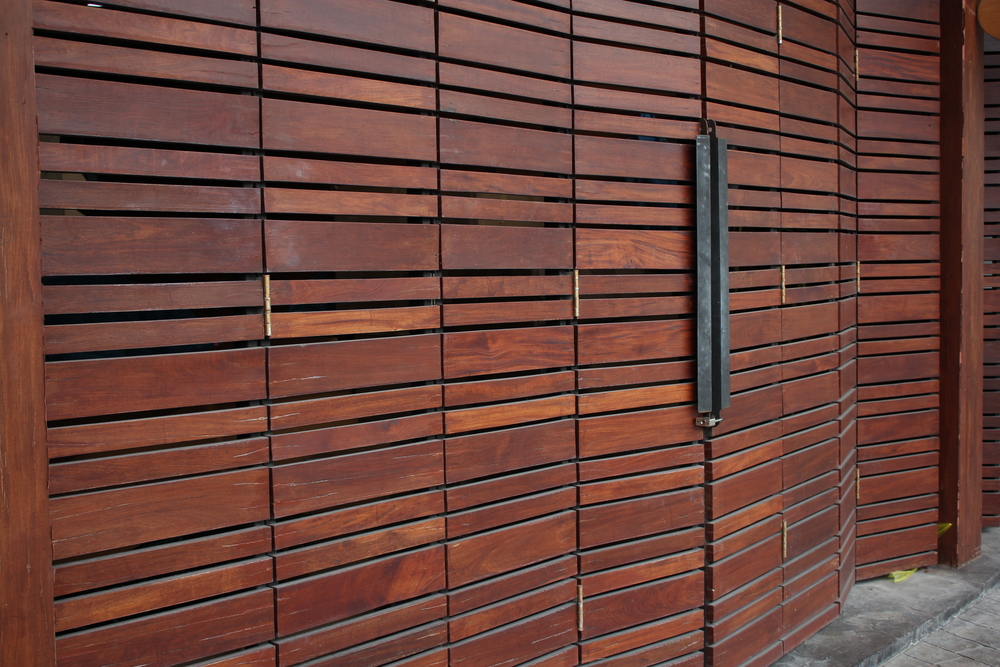 A couple nights ago I went to a planning meeting for an event at a newly-built local masjid. When I walked into the building a brother quickly directed me to the sisters’ section. I told him I was there for the meeting. He said yes, the sisters for the meeting can sit back there. I questioned how we could participate from behind the solid partition that cordons off a 6′ x 10′ area they have reserved for women in the prayer hall. The brothers would use a mike so the sisters could hear, he replied. When I questioned the feasibility of having a discussion that way, he relented and said he’d bring some chairs so the sisters could sit in the back of the main prayer hall.

As he brought in the chairs, another brother who knows me and my husband encouraged us to simply sit on the floor where the other participants would be. This we did. The alternative from my perspective would have been to leave. They had asked me to attend the meeting because of my experience coordinating similar events. To sit behind a wall would have been the same as not being there. In the end it worked out fine. Everyone observed proper adab and no fitna was created by the presence of a woman.

About 15 minutes into the meeting a brother popped his head into the prayer hall to say the sisters were complaining they couldn’t hear. A half-hearted attempt was made to use a small mike which repeatedly screeched with feedback, but as we progressed with the normal back and forth of group discussion, it became clear it was simply too cumbersome to pass the mike around – that is, until the topic of food for the planned event was addressed; then an earnest attempt was made to communicate with the sisters.

It was as though they were the invisible people who take orders at the McDonald’s drive-through. And that’s shameful.

Situations like these are unacceptable. To keep women physically barred from meetings is identical to banning them altogether. If they can’t hear, can’t engage, can only sit passively, grimacing as they strain to hear, there is no point. There were five sisters back there who were willing, enthusiastic volunteers with a variety of skills, but their input was disregarded and devalued.

I ask my Muslim brothers to imagine if they were in that situation – behind a barrier, unable to see or hear, having no means of adding to the discussion – would you tolerate it? Would you feel valued? Would you even bother to be involved?

I acknowledge the right of sisters to choose to stay concealed within the masjid, and I’m not addressing the role of a partition during salat or during social events. However, I reject the idea that women should be forced to remain hidden for every activity that takes place inside the masjid. Walls are used to keep people out, to dehumanize, to restrict, to control. To exclude.

The masjid I attend has a partition with semi-opaque glass that offers a murky view of the proceedings in the “men’s section” and a door on either side making it easy to access one side from the other. When I first started going there, I hated the feeling of being in a cage and not part of a congregation. I hated the chattering of women and screaming of children hidden from the critical gaze of the imam. I hated the sensory deprivation of the shadowy glass and muffled voices. So with the approval and permission of the imam (Asra Nomani I’m not) I decided to go around the barrier to listen to the lecture after isha. I wasn’t sure of how it would be received. When I first began attending there, I asked several women what would happen if they went on “the other side.” I heard terrible stories, dire predictions that included my Muslim brothers urging my husband to beat me if I didn’t return to my place.

The first time I sat in the “main prayer hall” I crept through the door and sat with my back right up against the partition, well behind the men, who were seated in a semi-circle with their backs to me, listening to the sheikh. No one responded to my presence. And no one has objected since then. As I sat in the room with an unimpeded view of the imam, able to actually hear brothers’ questions and focus on the lecture without the noise of the sisters, I thought to myself, now this is how a house of worship should be; this is the community I hoped for when I became Muslim, one that goes beyond giving lip service at da’wah events to the rights of women and offers truly equal access to education and participation.

Had my actions created an uproar in the community, I would have stayed behind the partition, community cohesiveness being more important than one person’s desire for a certain atmosphere. But it would have soured the experience for me, just as staying behind the wall would have killed my desire to help with the event the new masjid is planning.

I bear in mind that even if some mosque-goers restrict my involvement in community participation, I can always follow Allah’s command to be charitable by volunteering with the Red Cross, the Salvation Army, the United Way or any number of non-Muslim charitable organizations. They’ll gladly welcome my contribution without demanding that I sacrifice any aspect of my faith. And I doubt they’ll only think to include me when biryani is needed. I’m not a very good cook anyway.

The Hip-Hop Migration to Islam and Vice Versa