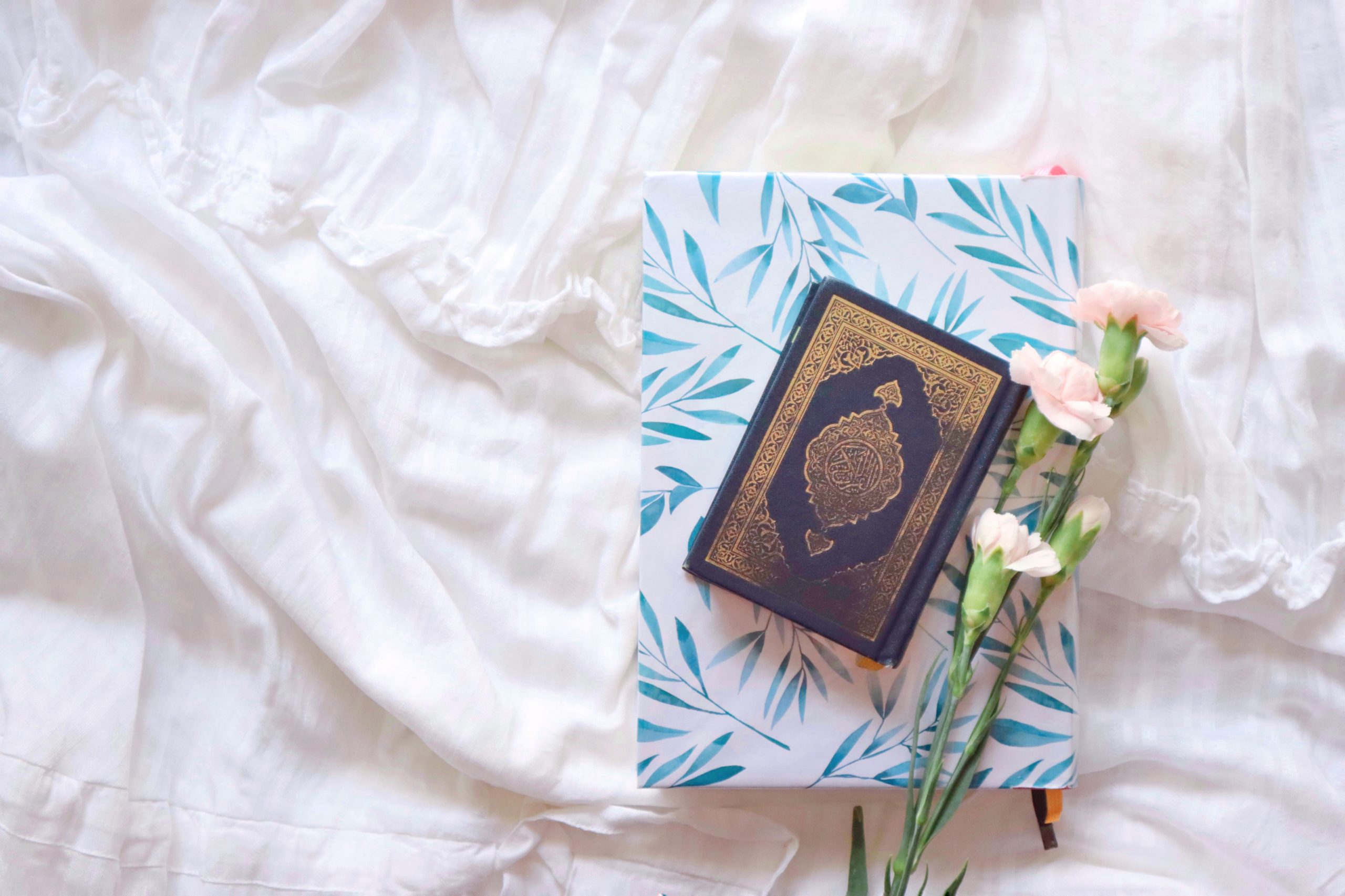 “At the beginning of every century, Allah

will send to this Ummah someone who will renew its religious understanding.” [Narrated in Sunan Abi Dawood]

We are mourning one of the most tremendous losses that our Ummah has faced in this lifetime. A spiritual teacher and scholar of such extraordinary caliber that she transformed lives across generations and continents, has returned to Allah

. She was a true revivalist who helped connect generations to the Qur’an and Sunnah.

Shaykha Munira bint Hamdi Qubaisi was born in Damascus, Syria in 1933 and passed away on the evening of the 2nd of Jumada al-Thani in the year 1444 Hijri, i.e. Sunday, the 25th of December 2022. Her janaza was held at Jami’ al-Rawda in the area of Abu Rummanah in Damascus, Syria. She was prayed upon after Dhuhr prayer on Monday, December 26, 2022, and buried in the Qubaisi family burial plot located in Al-Afeef.

Shaykha Munira was a noble mujaddida, a reviver of faith. She was raised in a family of scholarship, sincere faith, and consciousness of God, and her methodology for da’wah was unique, bright, and filled with Divine love. She built a curriculum to teach the ten branches of Islamic sciences: fiqh, hadith, seerah, aqeedah, tafseer, history, geography, civilization, tajweed, and tazkiyah.

Greatness in everything. Over her years as a teacher, murabiyya, sheikha, a’lima, and beloved guide, she taught her students to see the miracles of Allah’s

Creation as well, as she brought people back to faith and back into the fold of Ahl al-Sunnah wal-Jama’a. Beginning in 1957, she worked to nurture women’s hearts and minds one by one. Very slowly at first, then more and more rapidly, her da’wah spread.

She had two degrees. One in biology and another in shariah. She was more than learned, however; she was a Knower.

She established schools and centers of learning where women and children were taught beautifully and joyfully to grow in faith – all while navigating a period of post-colonial upheaval and a fraught political situation.  Understanding that women are the heart of society – the true cornerstone of change – Shaykha Munira guided her students to that which would benefit the family and ripple out to balance, and heal society at large. She established a curriculum of Islamic upbringing so successful that Muslim women and children across the world have benefited, often unknowingly, from the fruits of her effort.

A Lifetime of Islamic Scholarship and Community Service

Islamic schools, weekend schools, and Qur’an programs run by her students have spread across not only to the Middle East, the Arabian Gulf, and North Africa, but also to the United States, Canada, the UK, Germany, Sweden, France, Switzerland, and beyond. All over the world, her students are bringing the light of her system of traditional scholarship and spiritual growth into their communities. Most of her students are also highly educated professionals in all areas of expertise. Countless physicians, professors, engineers, pharmacists, teachers, scientists, lawyers, therapists, programmers, graphic designers, and more have continued in her footsteps: a life of Islamic scholarship and community service intertwined with expertise in professional pursuits.

When the world fell into spiritual darkness, Shaykha Munira nourished it back with her determination to uplift and educate through traditional scholarship. She dedicated her entire life in unimaginable ways with immeasurable sacrifice to Islamic education, spiritual tarbiyah, and community care. Her days and nights were filled with work and worship for Allah

. Her students are witness to countless sleepless nights devoted to worship and responding to individual needs, questions, and problems.

Shaykh Na’im ‘Irqsusi of Damascus mentioned the following attributes during her funeral:

“She was a scholar, teacher, da’iyah, mother, and leader of one of the largest schools of da’wah to Allah

, the positive effects of which have spread the world over. She was unique in the balance, moderation, and commitment to Islam she maintained over almost seven decades of service. We say farewell today to a legacy of Islamic scholarship and upbringing.

She obtained degrees in Biology as well as Shari’a from the University of Damascus, combining secular and sacred knowledge. She created a curriculum for life, keeping the Quran as the focus for her students’ learning, morals, behavior, and lifestyle. She focused her students’ efforts on the Quran: memorization, tafseer, tadabbur, and on living the Qur’an’s message in akhlaq and deeds. Among her students are an uncountable number of hafizat of the Quran, as well as those with ijazas in the ten qira’at. Her students established the Nuriyya Hadith School for Women for learning and teaching the hadith of the Prophet

She conducted her studies under some of the most prominent scholars of the time. She lived a long life of da’wah, always attributing credit to the work and never to herself, refusing to have her students name themselves or be named using her name. Her aim was to achieve the pleasure of Allah

. Her students established schools, institutes of learning, hospitals, publishing presses, bookshops, and more, all with the goal of guiding and teaching the Ummah to that which is of utmost benefit to them and to society.

We do not say only to her family and students عظم الله اجركم  but rather we say it to the whole Umma. We will stay on the path she has laid out.

. She was a renowned scholar, an honored mentor, and a dedicated pioneer in providing spiritual upbringing and traditional scholarship to Muslim girls and women.

and His Angels recognize and celebrate her life’s work in the heavens. No words can measure the absence of her being on this earth. Allah

has moved one of His awliya’ from our human realm into the Unseen world.

himself, and that she is met by the mujaddideen and mujaddidaat, her peers and forerunners.

Our dear Shaykha is survived by her brothers, sisters, nieces, nephews, and thousands upon thousands of students across the world.

Condolences can be sent by reciting Surah al-Fatiha and gifting a dua’ for her.

“Indeed, those who have said, ‘Our Lord is Allah’ and then remained on a right course – the angels will descend upon them, [saying], “Do not fear and do not grieve, but receive good tidings of Paradise, which you were promised.” [Surah Fussilat: 41;30]

The Rabata website is dedicated to building spiritual ties between women, the spiritual upbringing of women by women, and the establishment of the female voice in scholarship.