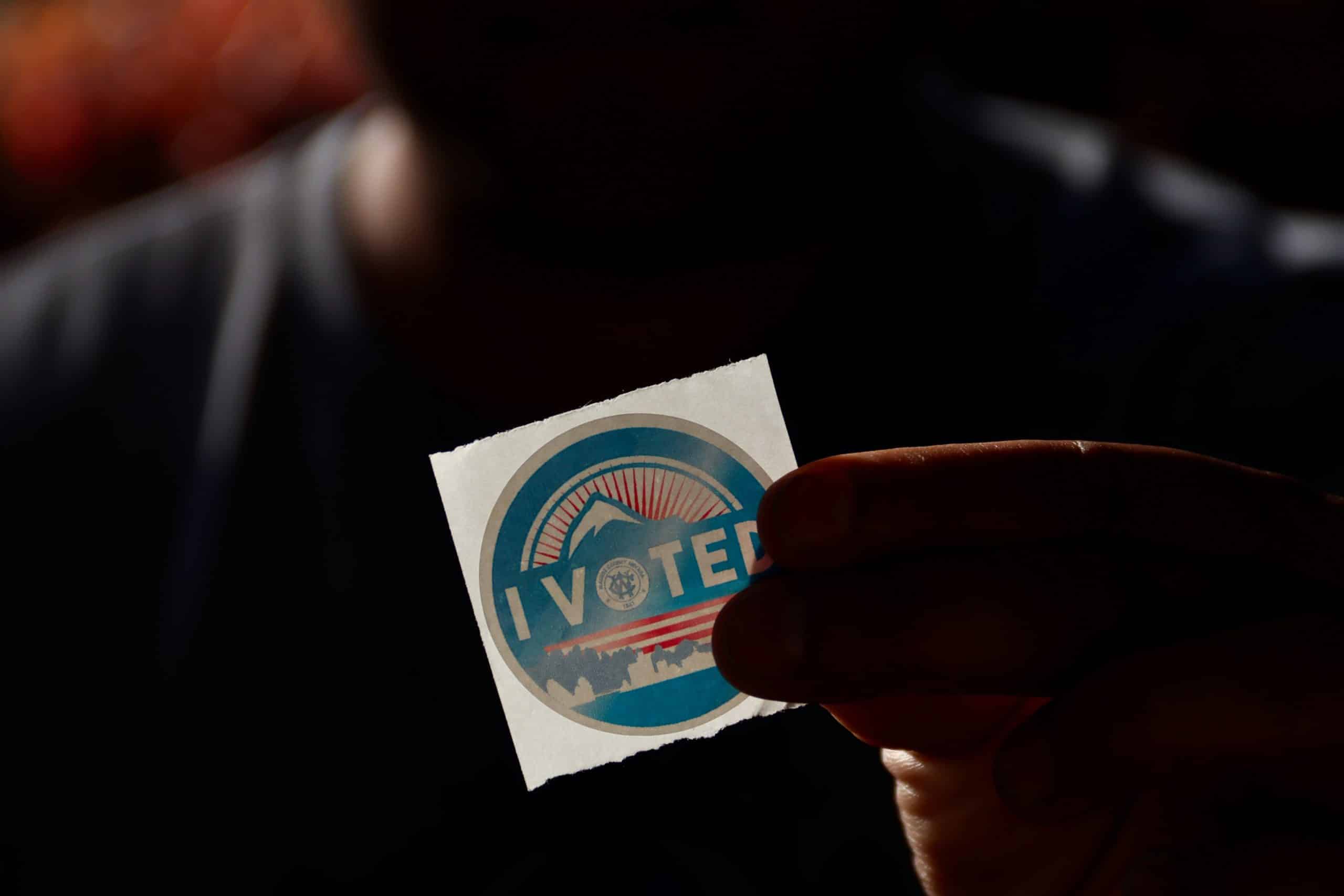 In a recent MuslimMatters article, the writer Muhammad Jalal called upon Muslims to move “beyond the left-right culture wars” and to “carve out its distinctiveness beyond the narrow social and political debates in society.” He highlighted a very real dilemma in the Muslim community being forced to take sides in a polarized environment when their values as a community are not being represented. This view is further supported by the recent American Muslim Poll 2022 by the Institute for Social Policy and Understanding, which found that four in ten Muslims identify as independent. That number goes up to 49% among 18-29-year-old Muslims. My response here is intended to build on his article and to offer a path forward to better representation.

Before we discuss the path forward, we need to recognize that this dilemma stems from structural issues that span beyond the American Muslim community, and we need to work together to truly go beyond the Left and Right. According to Pew Research’s findings in Beyond Red vs. Blue: The Political Typology: Even in a polarized era, deep divisions in both partisan coalitions, there are stark differences in values and policy stances even within political parties. That is why Support for a Third U.S. Political Party is at a High Point, with 62% of people saying “parties do such a poor job representing the American people that a third party is needed,” and why 43% of people identified as independent in September 2022.

Despite ongoing frustrations with the current political establishment, little has changed because of two key issues that are often defended by the establishment: closed primaries and plurality elections. So, what are they and what are the alternatives?

Closed primaries are when political parties hold taxpayer-funded elections that are closed to anyone outside of the party. This leads to more polarized candidates who are only concerned with appealing to their party. When combined with partisan gerrymandering to create “safe” districts, the party in control of the district will typically go on to win the general election without a challenge. This means that the major political party in a district will determine the outcome of an election, not the people. So, what’s the alternative? Open primaries.

Open primaries require all candidates for the same office to compete in a single, open primary controlled by voters, not the political establishment. This forces candidates to appeal to all voters in the general electorate, breaking the barrier between parties and their policies. This enfranchises the full voting population and gives voters more control over our elections, and more choices on the ballot. Learn more about open primaries here.

Then there is the issue with plurality elections. Plurality elections may seem fair at first glance, giving the candidate with the most initial votes the victory, but when there are multiple candidates with popular policies splitting the vote, a less popular candidate may win with only a fraction of the total votes. This fear of splitting the vote and inadvertently electing the wrong candidate often forces voters to compromise on their values. This is often seen as voting for the lesser of two evils, forcing an unwanted compromise onto voters. The alternative here is ranked-choice voting (RCV).

RCV allows voters to rank their top candidates, allowing them to support their top choice without fear of inadvertently helping elect an unwanted candidate. If their top choice has the least votes, they get eliminated, but the voter still has a voice because their vote is then moved to their second choice. This not only ensures that more voices are represented in the final decision but also ensures that the final elected official has at least 51% of the final votes. No more worrying about splitting the vote and electing politicians with 20% of the vote. This makes it easier to elect independent-minded candidates who aren’t beholden to establishment special interests but instead better align with the values and interests of voters. Learn more about ranked-choice voting here

By combining open primaries and a ranked-choice-voting general election, the voters can support candidates that actually align with their values and beliefs, resulting in better representation in government.

How Do We (as American Muslims) Get There?

The demand for this combination of open primaries and ranked-choice voting is growing and is being championed by many nonpartisan organizations, including The Institute for Political Innovation, Represent Us, Open Primaries, Fair Vote, the Act Now Initiative, Unite America, and more. There have been victories across the country, and full implementation in some places like Alaska, but there is still a long way to go. Learn more about Alaska’s implementation here.

While supporting these existing organizations directly can be one path forward, a greater impact can come from mobilizing the American Muslim community to be a champion for better representation. We’ve made a lot of progress encouraging civic engagement as a community, particularly with groups like Emgage and their Million Muslim Votes campaign, the Muslim Voter Project coalitions, and MPower Change and their #MyMuslimVote campaign, among others. This is a great start, but we need to break through the left-right party dynamics to give ourselves a chance at real representation and give our communities better candidates that make them want to vote.

So for all the Muslim organizations and coalitions that have been working hard to encourage civic engagement, American Muslim voters are now calling on you to make open primaries and RCV elections a priority on your agendas. Make our votes actually count and give us real representation on the ballot.

– Of Niqabs, Neo-Cons and the New Prime Minister | Canadian Elections and the Muslim Vote

Of Niqabs, Neo-Cons and the New Prime Minister | Canadian Elections and the Muslim Vote

Domestic Violence Is Killing Us. What Are You Doing To Help?

All That Is In The Heavens [Part 15]: Enjoy It While You Can