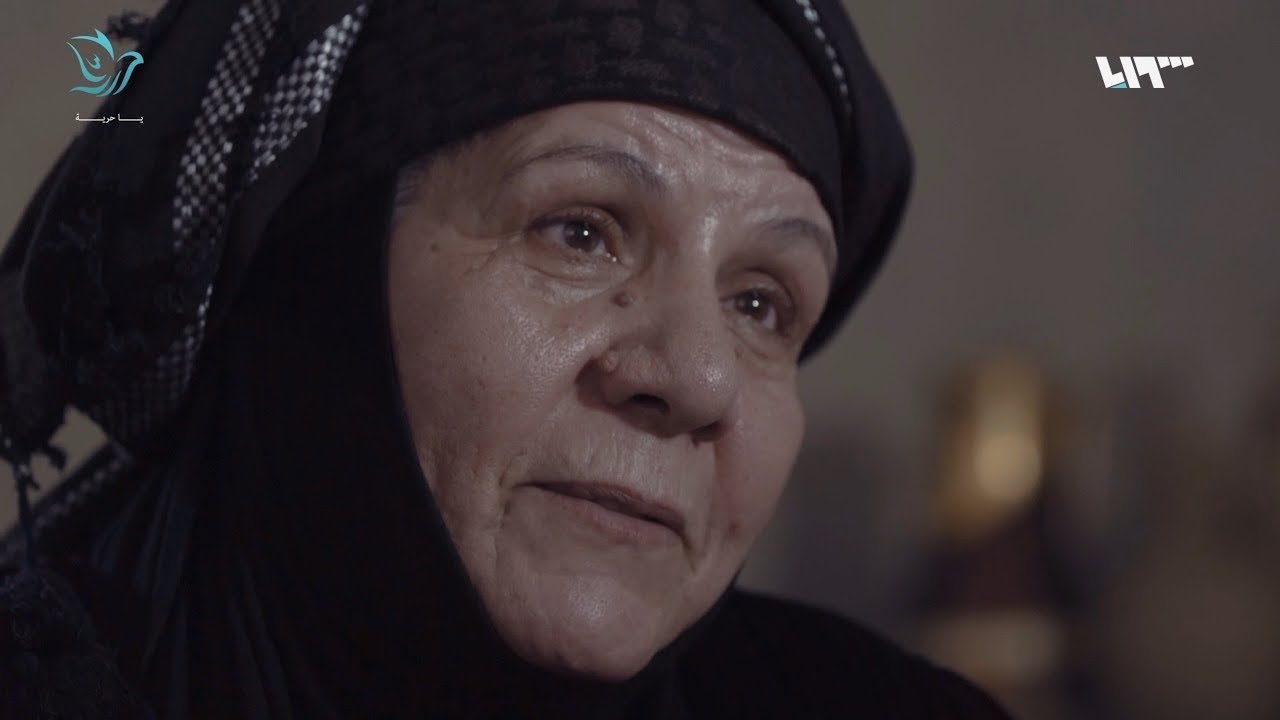 An elderly grandmother who comes to taraweeh every night turns out to be a war hero living in our midst. The remarkable tale of Hajjah Hasna al-Hariri – grandmother, revolutionary, war hero – is revealed to the local community in the dark nights of Ramadan.

A Grandmother Walks for Taraweeh

Ramadan nights are quiet at our Islamic center: less than twenty men, and far fewer women are present each night. Yet, each and every single night, often before even any men arrive, one elderly woman is already there and waiting.

One weeknight, I overheard another masjid aunty ask the Hajjah if she had walked – which she confirmed. I marveled at this. This elderly woman, who clearly finds it difficult to move, who even sits and prays, walks every night just to pray taraweeh in jamaa’ah every night. The nights are long and cold, the neighborhood isn’t the best. What must her love for Allah

be like, if she does this at her age and infirmity? That night, I prayed that I too could feel the level of imaan and devotion to ‘ibaadah that must fill her heart.

Then I wondered – if she is here before anyone else, and without a man to accompany her… where is her family?

After salah, I asked my father about her. “She’s known as al-Khansaa’,” he told me. I immediately realized that there was much much more to the story of this masjid grandmother.

Hajjah Umm Qasim Hasna al-Hariri has been a part of the Syrian revolution from the very beginning. Her nickname is al-Khansaa’ – an incredibly high honor – in homage to the great Sahabiyyah al-Khansaa’. Hajjah Hasna smuggled food and medical supplies to civilians and revolutionaries. While her city was under siege, she walked across farmland and fields to bring back what she could. Under cover of darkness, she took doctors to the wounded. She watched one of her sons killed, 20 meters away from her, while countless young men died in her arms. She buried tens of bodies, alone, with her own two hands.

Hajjah Hasna was labeled “the number one terrorist” and “ally to foreign terrorists” by the Assad regime – who eventually captured her.

Bashar al-Assad’s military forces “arrested” her, along with her daughter and her cousin, and held them in the Syrian death camps known as the military prisons. There, Hajjah Hasna witnessed horrors that no human should ever have to see, let alone endure. Her son-in-law was tortured and killed, hundreds of men were brutalized, just as many women were raped, and blood flowed through the corridors. Hajjah Hasna herself was tortured, despite already being in her 50s at the time. In the midst of this all, she remained a rock for all those around her, especially the hundreds of women who were imprisoned, gang-raped, and tortured.

In a documentary detailing her experiences, Hajjah Hasna recalls one particular incident: soldiers came to drag out one of the women in the cells to be raped, who fled behind the Hajjah. Hajjah Hasna had a broken leg at the time, yet when the soldiers came at her to get to the woman, she stood up and fought them off… only to be stabbed twice. Despite her wound overflowing with blood, she remained so fierce in her defense of the woman that the soldiers fell back, furious and unsuccessful.

The Mother of Martyrs

Over eight months later, with fourteen broken bones and two stab wounds later, Hajjah Hasna was released. Though she was warned to stay away from her hometown of Daraa, she made her way back home. Her tribespeople were overjoyed, thronging to meet her as she returned. Yet amongst the crowd, the most important faces to her were missing: her husband, her sons, and her sons-in-law. “They have left you and gone to another land,” she was told. Her ire was raised. How could they abandon her while she had spent months being tormented in the worst of Syrian prisons? “We shall show you where they went,” her kinsmen added hastily, and led her to the graveyard.

Shortly after, the Hajjah left for Jordan to be with her youngest son. Even during this time however, she refused to stay silent. Instead, she roused rallies and protests against the Syrian regime and supported the revolution in every way she could. The Jordanian government quickly came under pressure from Bashar al-Assad, and decided to deport her. Her family scrambled to get her sponsorship to another country, and she was finally accepted by Canada. Thus, Hajjah Hasna al-Hariri wound up living in a hotel in the city of Victoria, British Columbia. She now walks alone in the cold, dark nights, to pray taraweeh with a handful of strangers every night.

Hajjah Hasna is a living legend, a heroine who has no fear of the tyrants who tortured and murdered her loved ones, who fears only Allah

and mentions Him with her every breath. She deserves so much more than to be exiled to a strange land, surrounded by people who have no idea of what she has endured. While we can do nothing to erase the memories or heal the injuries of what she has suffered, we can help her in some small way. This donation campaign is to raise money to pay for her expenses as well as to purchase a scooter for her; so that rather than walking everywhere alone, she can at least have some ease of mobility.

Please donate generously – we are hoping to gift her the scooter in time for Eid inshaAllah!

UPDATE: The fundraising goal has been met, a mobility scooter was purchased, and the remaining funds will be used to attend to Hajjah Hasna’s remaining needs. The campaign is now closed, and we pray that Allah bless everyone who donated. JazaakumAllahu alf khayra!

You can watch the documentary on Hajjah Hasna here: [Part I, Part II], and an Al Jazeeera feature on her here. Read more about her here and here.

Three Years into Syria, Children are at Greatest Risk

Prayers For The Persecuted: A Global Du’a