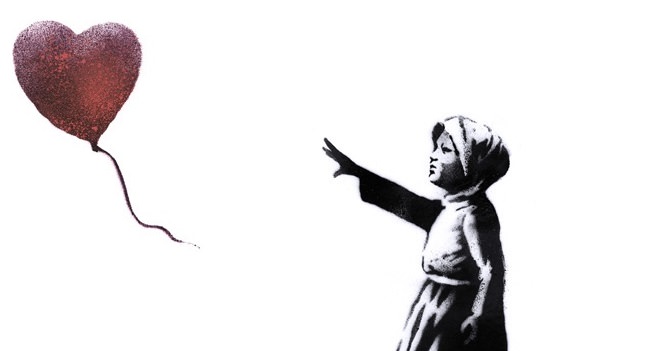 What started three years ago as anti-government protests has spiraled today into a bloody civil war with no end in sight. The brutal conflict has claimed the lives of well over a 100,000 people; it’s estimated that over 3 million have fled the country and are now in refugee camps spread across the Levant and beyond.

One of the most harrowing aspects of this human tragedy has been the unimaginable harm on children. Lives of over 5 million children have been tarnished due to the war according to the UN. Conservative estimates suggest at least 10,000 have been killed. 3 million have been displaced internally in Syria; nearly a million of them are trapped in areas that are under siege or that are hard to reach with humanitarian assistance. Another 1.2 million are now refugees living in overcrowded and under resourced camps in neighboring countries.

Thousand of children have been separated from their families; some living with only one parent while others living unaccompanied with no adult caregiver. In some cases the parents have either died, been detained or have sent their children into exile alone out of fear for their safety. Aid workers work tirelessly to reunite separated children or find families willing to look after them.

Collapse of Syria’s educational system is one of the most tragic aspects of the conflict. It will lead not only to immediate harm but will result in a generation of children without formal education. Prior to the conflict, primary school enrollment had been almost universal for a generation, literacy rates were over 90 per cent. Once the envy of the region, a fifth of all Syria’s school now have been destroyed, damaged or have been taken over by combatants. Nearly 3 million school aged children are now missing from the classroom.

The lack of safe places for healthy development has far reaching psychological repercussions on these young minds. Some stopped speaking out of shock; others randomly start crying from the memory of horror episodes. Death of family and desperation has led many teenagers to consider joining armed groups. Many children are in pure survival mode and have given up hopes and dreams for a future. “I wanted to be a doctor before,” eight year-old Jumana, now living in Turkey, told the UN. Three years of being out of school has caused her to lose hope; she now collects rubbish for US$4 a day.

The faltering state of Syria’s health system is highlighted with the reemergence of polio in the region after 14-years. Damage to the health infrastructure has been alarming – 60% of the country’s hospitals have been destroyed or damaged; less then a third of the ambulances and health centers still function. Immunization rates have fallen to about 50% compared to the 99% prior to the war. Public health is at severe risk due to the collapse of sanitation networks as well. A third of the water treatment plants have been damaged and only a third of the sewage is now being treated.

Despite the unfathomable horrors of this war, Syrian children continue to show resilience and courage. They’ve stepped up to the challenges of this conflict; providing for their families, making up for lost parents and trying to attend schools – whether it be in a refugees camp or a shelled school. There appear to be no signs of an end to this blood bath and in the face of such atrocity, it’s our turn to step up as well.

Prayer and charity are the main weapons we have – please give generously to the relief effort. Special prayers and vigils are being held around the globe this week to mark three years of this conflict; try organize special prayers this Friday in your communities too.

Some aid agencies:
UNICEF
UNHCR
Islamic Relief US / Canada
Save the Children

The Brotherhood I Never Knew